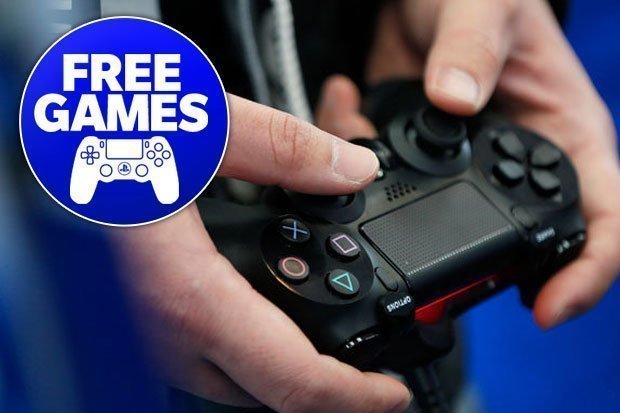 It’s the Easter holidays and that means you’ve probably got more free time than you care to know what to do with.

Thankfully we’ve been reminded of a deal that might sound too good to be true, but could be just what you need if you’re looking for something to do.

That’s because Call of Duty Black Ops 4 is currently free. Well, a portion of it anyway. The best part, in fact, which is the games new Battle Royale mode, Blackout.

You might recall that at the start of April, Treyarch and Activision gave PS4 (Xbox and PC) fans the ultimate gift by allowing free access to Blackout throughout April.

Well, that time-limited demo is coming to an end pretty soon, but thankfully for you it’s not until the end of the month.

So if you’ve yet to try out the brilliant Battle Royale portion of the game, now is certainly the chance to do it.

As a reminder, you won’t be able to play Zombies or Multiplayer, but from April 2nd through to April 30th, Blackout will be free to play for all players across all formats.

A word of warning, you still need to have PlayStation Plus on PS4 or Xbox Live on Xbox One in order to play online, but let’s be honest, how many of you don’t have a subscription already?

This announcement coincided with the launch of the games first new Battle Royale map, Alcatraz, which you can see on the trailer above.

So, even if you played it months ago, you’ve got a genuine reason to dive back in.

Unlike most Battle Royale maps, which are normally vast and sprawling, Alcatraz is going the complete another way.

Instead, the new map is more close quarters and will feature as its own playlist and environment.

As we’ve warned, there’s not long left to take advantage of this offer, and with the extended weekend, now might be the best time to give the game a whirl.

Or alternatively, there’s always the April PS Plus Games to enjoy if you’ve still not given them a shot this month.

Can’t remember what the are. That’s ok, keep reading and you’ll find a full overview on the two games available for free this month.