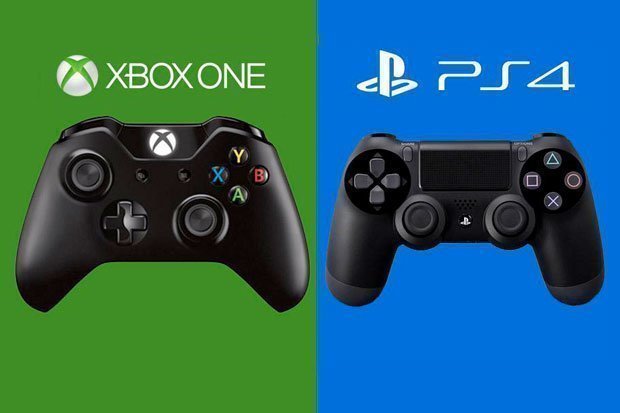 Free things are nice and we all want them, that’s why it’s important to know whenever something costs no money, even if it’s not for a long time. Well, Black Desert, the upcoming MMORPG, is gifting PS4 players with something for free this weekend.

If you aren’t familiar with the game, then that’s fair enough. Black Desert is a Korean MMORPG, but one that focusses more on being a sandbox-style game than anything else, making it fairly unique amongst the more story-driven competitors. It used to be known as Black Desert Online but has since dropped that part of the title since coming to consoles. It’s still the same game, just not with the same name.

From August 9th to August 13th, there is a free public beta on PS4. This is a great chance to check the title out ahead of its full release later in the month. You don’t even need PS Plus to take part in the beta, although you’ll definitely need it if you want to play the full game.

That means you can dive deep into this game for a few days and avoid the horrendous wind and rain that is due to befall our little island nation over the weekend. It also gives you an excuse to stay inside in case you needed one. There is one small problem though, the progress you make during the beta won’t carry over into the full game, so be careful you don’t put too much time in if you decide you like it, otherwise you’ll have to replay things.

Of course, you might want to replay the bits you like, in which case that’s fair enough. Black Desert is kind of a powerhouse of a game, so it’s very possible that you’ll fall head over heels in love with it.

One of the main things that brought the series to light when it originally released was the incredibly in-depth character customisation. Even today, four years after the game originally released, it’s one of the most complex creators out there. You could easily lose your entire weekend just messing around with cheekbones, don’t though, that would be a waste of the beta.

It’s also a lot heavier on the RPG elements than some other MMO games. Basic life skills are an integral part of the game and being able to fish or farm is essential if you want to make your way to the end game content. On top of that, there are multiple classes to choose, each of which has loads of skills to learn.

Finally, you’ll be able to level up all the way to 50 in this beta, which is an obscene amount of time. If you manage it, then fair enough, but don’t expect to make it that far in just one weekend. It is an MMORPG after all, they aren’t known for their small scale and short stories.

Whilst we have you, we might as well also remind you of the two free PS4 games available with your PS Plus subscription in August. This month you can download the two following games:

Sharp bends, stomach-churning loops and sheer drops – are you prepared for the breath-taking, full-throttle return of WipEout? Packed with all the content from WipEout HD, WipEout HD Fury and WipEout 2048, Omega Collection features 26 reversible circuits, 46 unique ships, a ton of game modes and a mixture of new and classic music tracks.

Take out the competition with a variety of weapons while ripping through the air to some of the most memorable tunes in video game racing. Whether you’re blazing past a friend in the split-screen two-player mode or leaving all-comers in the dust via the eight-player online matches, fast and furious futuristic fun is at your fingertips.

With improved lighting effects and sharper visuals, this is WipEout like you’ve never seen it before.

Slip behind enemy lines and work to drive out Axis forces from the Italian peninsula. Scout huge, varied environments as a covert operative and take out enemies before setting up the perfect hit on high-value targets.

Use a mixture of traps and explosives, hazardous environments, melee takedowns and, of course, your trusty rifle to sow chaos in enemy strongholds. For even greater strategy, team up with a friend online to take down targets in the co-operative campaign mode or enjoy dedicated co-op missions for two to four players and competitive multiplayer modes for up to 12 players.