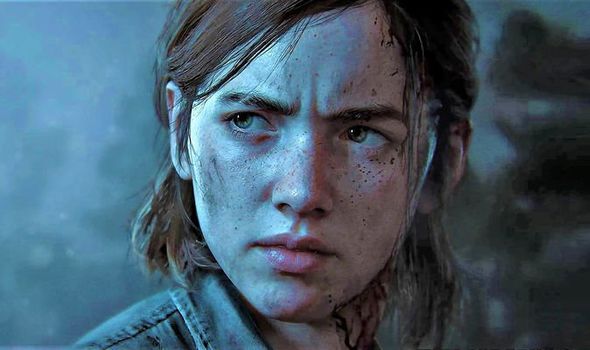 PS4 gamers could soon be getting a surprise announcement about the Last of Us 2 getting a shock release date delay.

The Last of Us 2 is one of the most highly anticipated games on the horizon, with a PS4 release date only recently being confirmed.

Naughty Dog only last month said that the Last of Us 2 would be launching on the PS4 on February 21 2020.

The Last of Us 2 release date news was revealed alongside a spectacular new trailer that dropped after a major TLOU 2 media event.

But now it’s been claimed that the Last of Us 2 could be getting its PS4 release date delayed until next spring.

In a post online today Kotaku reported that two sources familiar with Naughty Dog goings-on had revealed the Last of Us 2 delay.

The news comes after Niko Partners analyst Daniel Ahmad yesterday hinted that a PS4 first-party title was getting delayed.

Ahmad had tweeted: “Look like we might hear some unexpected news about a Sony first party title”.

And today after the Kotaku report broke Ahmad once again discussed this PS4 games delay.

The analyst quoted a Kotaku tweet about their TLOU 2 story and added: “A little over 3 months from the original date.”

This would put the Last of Us 2 getting its release date pushed back to sometime in May 2020, or potentially early June 2020.

The Last of Us 2 release date delay is rumoured to be getting confirmed in an official Sony announcement this week.