PS4 gamers will see the price of a PlayStation Plus membership rise again, it has been revealed.

The PS Plus price rise will reportedly only affect specific regions and certain membership plans being offered by Sony.

The PS Plus rise was spotted by members of the PSNProfiles forum who highlighted the PS4 news in a post online.

According to e-mails that PS4 fans have been receiving, PS Plus prices are rising in France, Germany, Sweden, Switzerland and Japan.

However, it’s important to note that the PS Plus price increase – in some regions – only relates to the one month subscription option.

Also, for areas such as Sweden and Switzerland this appears to be bringing subscription options in line with other plans that were being offered.

For instance, in those countries it had been cheaper to buy 12 one month subscriptions than getting the annual plan.

These new PS Plus prices will come into effect in the affected regions from August 1 2019. 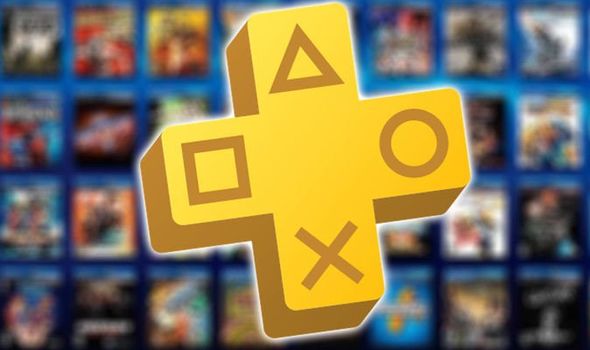 And this year PS Plus underwent a big change, with PS3 and PS Vita titles dropped from the selection of free PlayStation games.

Now a PS Plus membership gets users two free games each month as well as increased cloud storage. 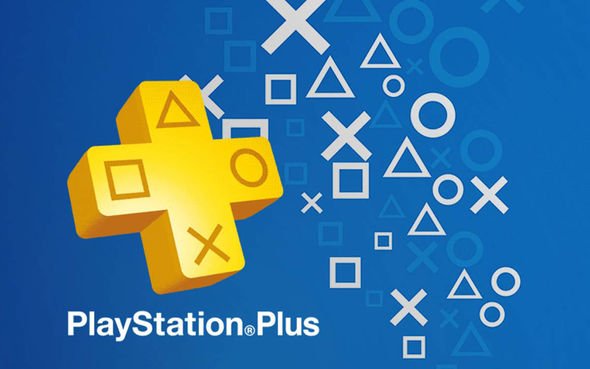 The latest PS Plus news comes a few days after the next selection of free games with PlayStation Plus were announced.

On Wednesday it was revealed that Sonic Mania and Borderlands: The Handsome Collection were the PS Plus games for June 2019. 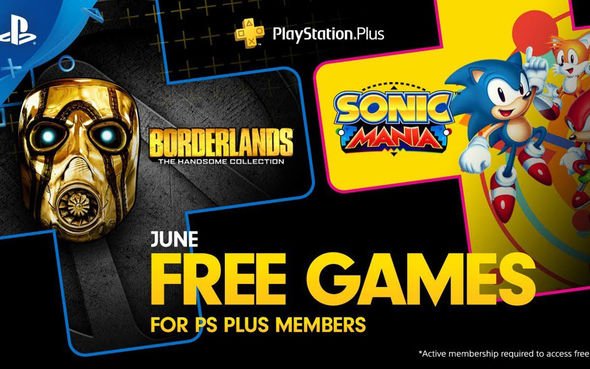 SONIC MANIA: The blue blur returned in style in 2017 with this lovingly crafted throwback to the Sega icon’s 2D side-scrolling roots, tailor-made to put an ear-to-ear grin on the faces of the Sonic faithful.

You know the drill: Sonic, Tails and Knuckles face off against their old nemesis, Dr Eggman, across a mix of brand new zones and re-imagined classics. Expect lightning-fast left-to-right platforming thrills, countless collectibles, hidden areas, and both competitive and cooperative multiplayer modes for two players.

BORDERLANDS: Getting excited for the freshly announced Borderlands 3? Now’s the time to revisit Borderlands 2 and Borderlands: The Pre-Sequel, and get up-to-speed with Gearbox’s fan-favourite loot-focussed FPS series.

Not only does The Handsome Collection include all DLC for both titles, enhanced local multiplayer and remastered visuals, but if you played either title on PS3 your game save will carry over so you can pick up where you left off.