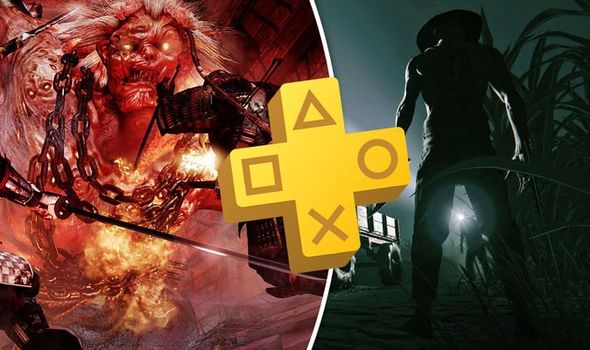 The October 2019 free PS Plus games are about to be replaced by Sony.

PlayStation Plus subscribers should consider this their last chance warning, because the November 2019 free PS4 games have a November 5 release date.

While there’s no official launch time, the line-up typically changes at around midday, so there’s not long to wait.

And it’s definitely worth downloading the October free games before they disappear, because it’s one of the best batch of PS Plus games ever.

The October 2019 free PS4 games include The Last of Us Remastered and MLB The Show 19.

These blockbuster freebies will be replaced by critically-acclaimed hack and slash action game Nioh, as well as terrifying horror release Outlast 2.

If you want to nab the free PS4 games for November, then it’s worth grabbing one of the many PS Plus deals available online.

Existing subscribers can head over to CD Keys, where at the time of writing, 12 month PlayStation Plus subscriptions cost £41.99.

After purchasing the annual subscription, CDKeys will send you a confirmation email with a download link. After verifying your phone number, you will be sent a pin, which can then be used to access your code.

Take advantage of the deal today and you can download both the October and November free PS4 games.

With a Metacritic score of 95%, The Last of US Remastered is easily one of the highest rated games to ever appear on PS Plus. MLB The Show ’19 isn’t too far behind, earning an impressive 86% on the review aggregator site.

With a Metascore of 68%, Outlast 2 is the lowest rated game on the list, although most reviewers agree that it’s an atmospheric release with plenty of scares.

“You are Blake Langermann, a cameraman working with your wife, Lynn,” reads the official Outlast 2 description. “The two of you are investigative journalists willing to take risks and dig deep to uncover the stories no one else will dare touch.

“You’re following a trail of clues that started with the seemingly impossible murder of a pregnant woman known only as Jane Doe.

“The investigation has lead you miles into the Arizona desert, to a darkness so deep that no one could shed light upon it, and a corruption so profound that going mad may be the only sane thing to do.” 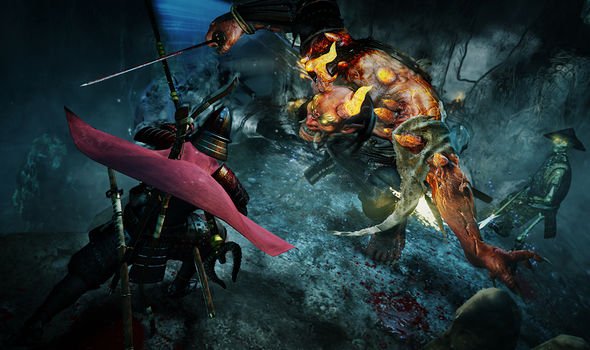 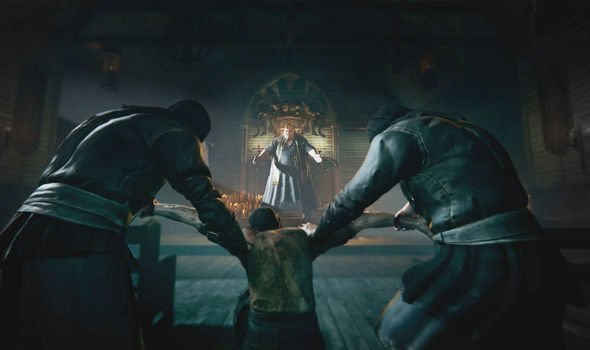 Nioh fares a lot better, earning 88% over on Metacritic and a 5/5 review from Express Online.

While Nioh borrows heavily from the SoulsBorne games, it bests the From Software releases in the combat stakes.

“Ready your blade – gruelling encounters await around every corner in this action RPG set in a vast land ravaged by civil war,” reads the official description.

“To triumph you’ll need patience, to learn where each foe – human or demon – is strong, and when to strike at their weaknesses.

“Embrace every defeat as a step along the path to victory. Only in death will you find the way of the samurai.”