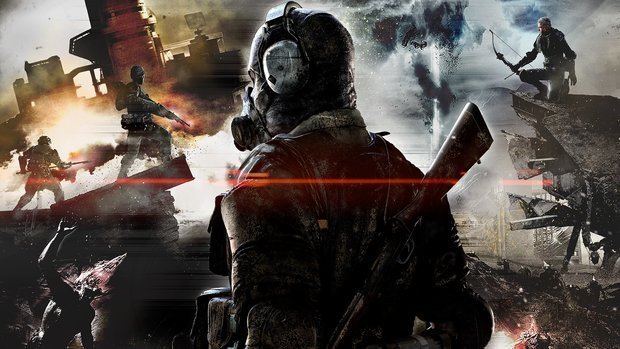 What is PlayStation Plus?

Here’s what you get:

More important than any of that is the fact Sony give away 24 PS4 games a year, completely free.

So, when you think about it, signing up to PlayStation Plus is a bit of a no-brainer, really.