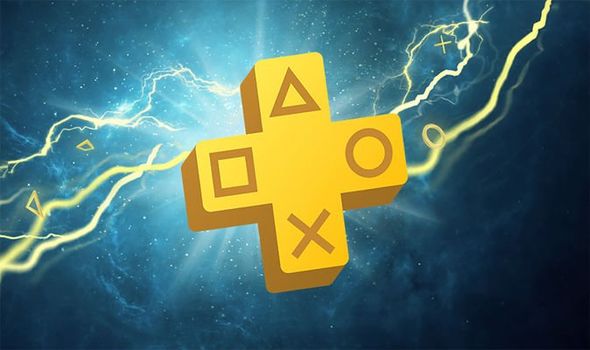 The PS Plus free PS4 games may have leaked ahead of the official May 2019 reveal.

PlayStation Plus members can download two free PS4 games every month as part of their subscription.

It was recently revealed that PlayStation Plus members in Japan will be able to download Metal Gear Survive and Darksiders Warmastered Edition for free in May 2019.

That’s according to the Japanese PlayStation blog, which made the announcement earlier this week.

UK and US PlayStation Plus subscribers face a longer wait to find out if the same games will be offered in other regions.

Because of the way the days fall, the PlayStation Plus free PS4 games won’t be announced until May 1.

Worse still, the free PS4 games won’t be available to download until a week later on May 7.

With Sony traditionally offering a multiplayer game as part of PS Plus, the leaked Japanese lineup makes a lot of sense. 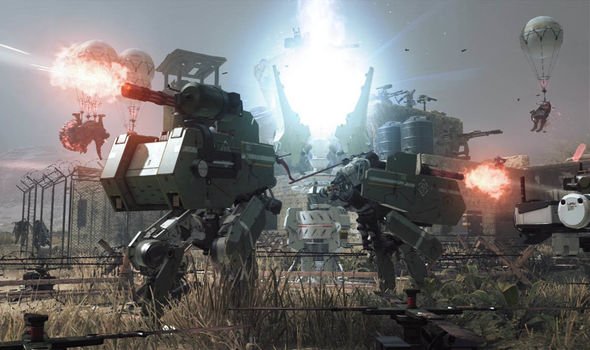 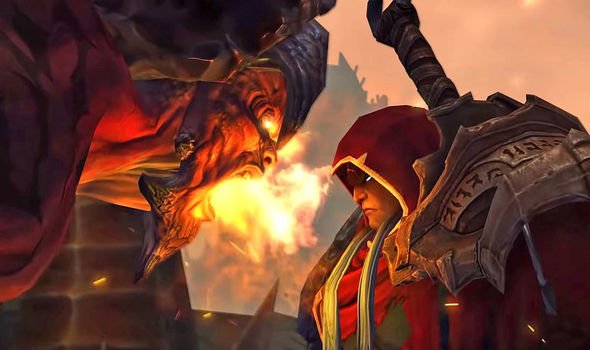 “Metal Gear Survive is a spin off from the main Metal Gear Solid V story that takes place in a strange alternative universe.

“Create your own character and learn to survive. Scavenge resources, craft weapons, build a base camp and explore the unknown while developing the survival skills necessary in this hostile environment.

“In CO-OP mode, assemble a team of four players to infiltrate and defend areas from hordes of creatures. Place fortifications and defensive weapons strategically to give you an advantage against ever intensifying enemies. Team work and resourcefulness are key in these fast paced co-op missions.”

Darksiders Warmastered Edition, on the other hand, is a third-person action game.

“Deceived by the forces of evil into prematurely bringing about the end of the world, War – the first Horseman of the Apocalypse – stands accused of breaking the sacred law by inciting a war between Heaven and Hell,” reads the official description.

“In the slaughter that ensued, the demonic forces defeated the heavenly hosts and laid claim to the Earth.

“Brought before the sacred Charred Council, War is indicted for his crimes and stripped of his powers. Dishonored and facing his own death, War is given the opportunity to return to Earth to search for the truth and punish those responsible.”