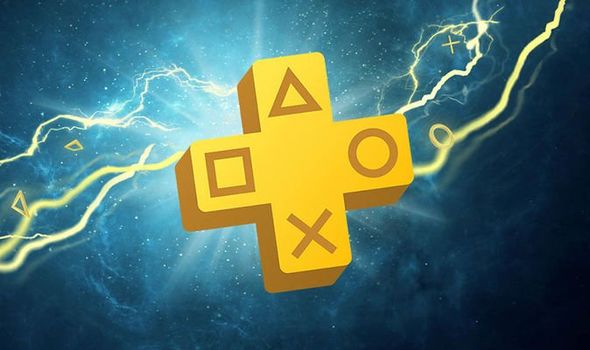 PS Plus July 2019 line-up announcement is coming soon with PS4 fans going to find out about new free games coming to Sony’s PlayStation Plus service.

At the moment the current PS Plus line-up is headlined by Sonic Manic and Borderlands: The Handsome Collection which are available for awhile longer.

Sony historically announces new PS Plus line-ups on the final Wednesday of each month with the new free PS4 games available the following Tuesday.

So this means the PS Plus July 2019 selection of free PS4 games is set to be revealed on Wednesday June 26 at around 4.30pm.

The PS Plus July 2019 free PS4 games will then become available to download on Tuesday July 2, likely by 12pm BST.

Ahead of the PS Plus July 2019 selection of free PS4 games being revealed PlayStation Plus fans have been delivered some great news.

The Days of Play promotion was only running for 11 days, and that offer has finished now.

So fans that are looking to get a reduced PS Plus membership can unfortunately no longer take up the Days of Play deal.

However, at the time of writing, CDKeys are also offering a big saving on the price of a PS Plus membership.

You can get a 26 per cent saving on the price of a year’s worth of access to PS Plus at CDKeys.

While it’s not as big a discount as the Days of Sale offer, it still lets PS4 fans get a huge chunk off the price of a typical PS Plus membership.

Ahead of the PS Plus July 2019 line-up reveal, predictions have been made as to what titles could be included in the next free PS4 games selection.

One of the publications that have given their predictions for the PS Plus July 2019 line-up is VGR.com.

They have predicted that Unravel, Plants vs Zombies: Garden Warfare 2, Dragon Quest Builders or Wolfenstein II The New Colossus could feature.

In a post online they explained that Wolfenstein could feature as: “By far one of the biggest upcoming releases in July is Wolfenstein: Youngblood.

“This highly anticipated game will release on July 26th on all major platforms.

“If we are lucky, maybe we will get to play Wolfenstein II: The New Colossus from 2017 for free through PS Plus to celebrate the forthcoming addition to the series.”

• Stay tuned to Express.co.uk for more PS4 and PS Plus news