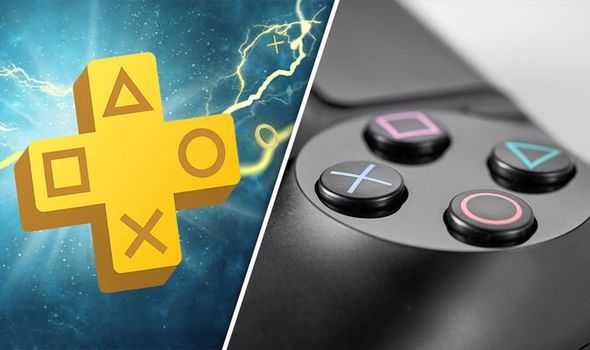 PlayStation Plus rival EA Access has really resonated with PS4 owners, despite launching five years after its Xbox One equivalent.

Available for £3.99 a month or £19.99 for the entire year, EA Access provides subscribers with a treasure trove of free games.

This includes titles such as FIFA 19, Battlefield 5, A way Out, Burnout Paradise Remastered and The Sims 4.

And it looks like the subscription service has gone down well with PS4 owners, especially compared to Xbox One.

According to EA boss Blake J. Jorgensen, subscribers have grown faster on PS4 than Xbox One.

“We are around 5 million subscribers now and have grown much faster on the Sony platform than we did in the early days of the Microsoft platform,” he said. “Obviously, there are more consoles out there now, so that helps it.

“But the Sony platform has grown well beyond our expectations, and we’re very excited. And they’ve been a great partner for us.”

After recently confirming that EA Access would soon come to Steam, Electronic Arts hinted at more platforms to follow.

“The launch of EA Access on PS4 significantly grew our subscriber base through the course of Q2,” Jorgensen continues.

“We also announced this morning our plans to bring EA Access to Steam on PC, adding a fourth platform where players will be able to connect and get the benefits and value of our subscription service.

“This is a unique and exciting partnership with Valve that will enable us to bring PC players in the Steam and Origin communities together.

“Helping more players connect to our games whenever and wherever they want to play will be a continuing focus for us. We look forward to sharing more announcements about other platforms in the coming months.” 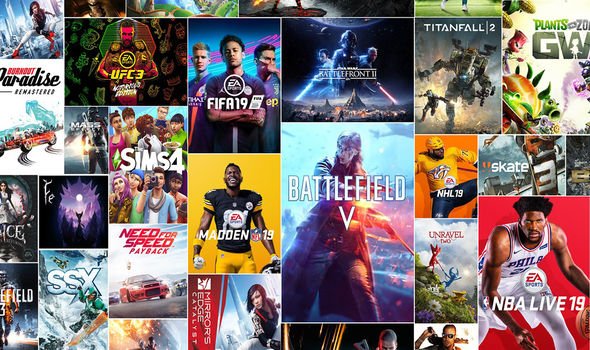 In addition to a selection of free games, subscribers can play limited versions of new EA games days ahead of release.

Any progress made during the pre-release trials will be carried over should you purchase the games in full.

Much like the Xbox One version, subscribers to the PS Plus rival also receive exclusive discounts.

PS Plus, meanwhile, is required to play online multiplayer on PS4. Subscribers also receive monthly games that are accessible while memberships are active.