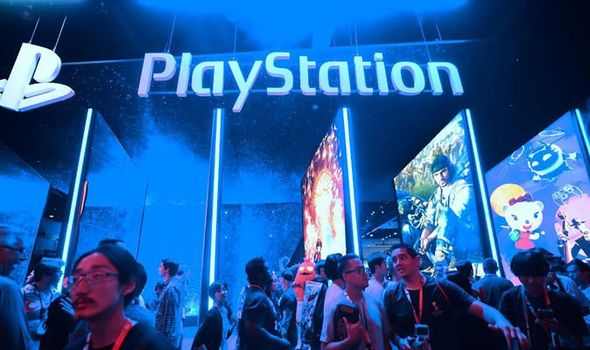 PS4 owners have been given a boost today, as Sony announces plans to make EA Access available on PlayStation.

Much like the Xbox One version, subscribers to the PS Plus rival will receive free games, exclusive discounts and early access game trials.

Subscribers will also be able to play limited versions of new EA games days ahead of release.

Any progress made during the pre-release trials will be carried over should you purchase the games in full.

But the biggest and best reason to join EA Access is to get hold of the free games.

The EA Access Vault on Xbox One contains a library of more than 60 games.

This includes relatively new releases like NHL 19 and Madden 19, as well as titles like Unravel 2, Fe and Burnout Paradise Remastered.

Presumably these games will be available to stream on PS4.

“We evaluated the EA Access subscription offering and decided that it does not bring the kind of value PlayStation customers have come to expect,” a Sony spokesperson said.

“PlayStation Plus memberships are up more than 200% since the launch of PlayStation 4, which shows that gamers are looking for memberships that offer a multitude of services, across various devices, for one low price.

“We don’t think asking our fans to pay an additional $5 a month for this EA-specific program represents good value to the PlayStation gamer.”