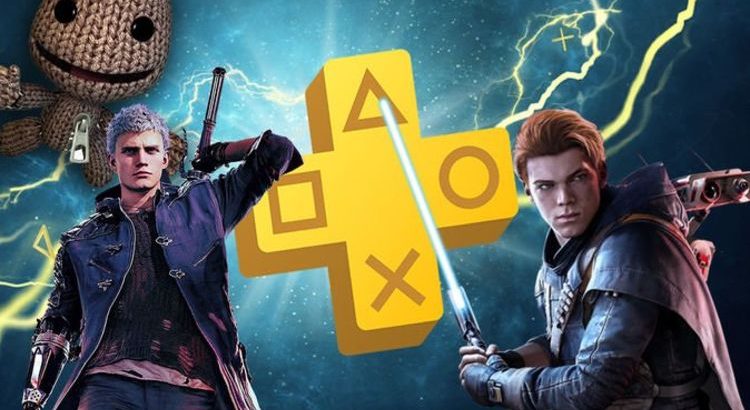 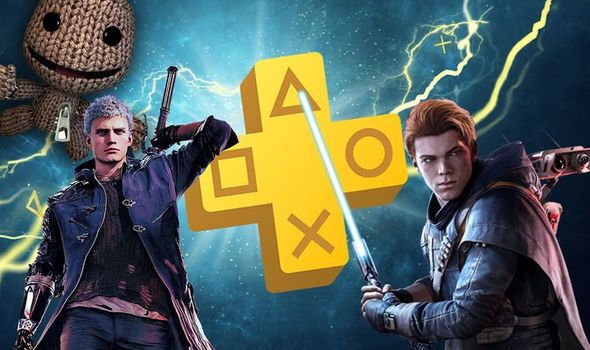 Sony is about to finally unveil the free PlayStation Plus games for February 2022.

The highlight of the month for PS Plus subscribers, the free PS4 and PS5 games will be revealed in just a few short hours.

The February PS Plus free PS4 and PS5 games will be unveiled by Sony on January 26 at 4.30pm.

After the games are announced, subscribers will be able to download and play the games less than a week later, on the morning of February 1.

The only downside is that PS Plus subscribers have just under a week to download the current batch of free games.

As for the next wave of PS Plus games, some fans are convinced that Sackboy: A Big Adventure will headline the February line-up.

That’s according to fans on the Reddit predictions thread, who have been trying to guess the line-up.

Lost Legacy seems unlikely, however, because Sony is about to release the Uncharted Legacy of Thieves Collection, which contains upgraded versions of Uncharted 4 and Lost Legacy.

Other realistic predictions include Devil May Cry 5, Tony Hawk’s Pro Skater 1+2, and Far Cry 3, not to mention Jedi Fallen Order and Sekiro.

The free PS Plus games tend to leak ahead of the official reveal, so check back for all the latest updates.

PlayStation Plus members can play games online with friends.