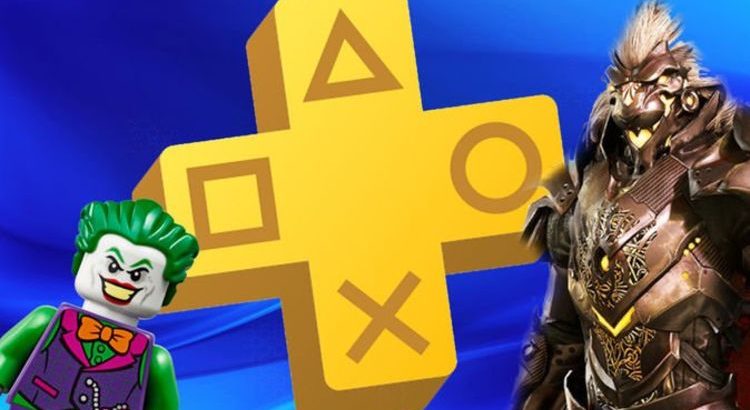 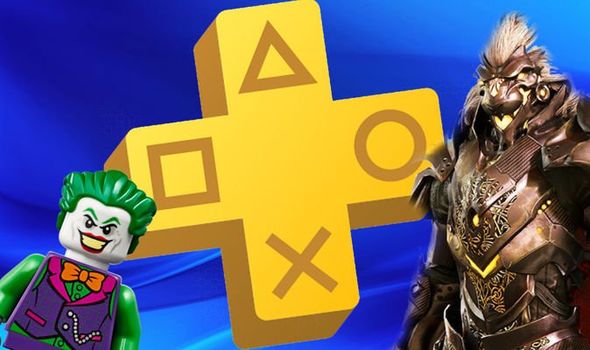 It looks like the free PlayStation Plus games have just been leaked for December 2021.

Despite the official reveal scheduled to take place next week, one retailer appears to have leaked the line-up early.

While it’s yet to be confirmed by Sony, an advert on a French retail site claims that Godfall Challenger Edition, Mortal Shell and LEGO DC Super Villains will appear on PlayStation Plus in December.

Sony should make the announcement official on December 1, followed by the release of the games on December 7.

Assuming the leak is legitimate, the only remaining mystery is what fans can expect from the Godfall Challenger Edition.

The mysterious Challenger Edition hasn’t been officially announced, so it’s unclear what will be included.

It’s likely to be some kind of standard edition of the game, missing the Ascended contents, as well as the Fire and Darkness expansion.

As for the other two PlayStation Plus games, the leak suggests Mortal Shell and LEGO DC Super Villains will be available on PS4.

PlayStation Plus members can play games online with friends.