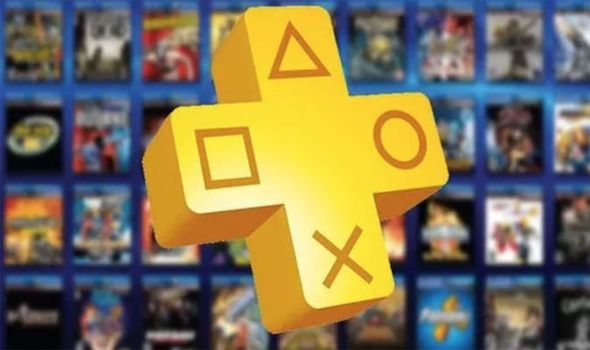 PS Plus subscribers be warned, this is your last chance to download the current batch of free PS4 games.

With the April 2020 PlayStation Plus games about to be released by Sony, subscribers only have a few hours left to download the March games.

The next wave of PS Plus free games have an April 7 release date. Expect the games to go live at around midday.

The new PlayStation Plus games will replace the existing line-up of Shadow of the Colossus and Sonic Forces.

The highlight is obviously Uncharted 4: A Thief’s End, which has a Metacritic score of 93%.

“Every Treasure Has its Price,” reads the official Uncharted 4 description.

“Thrown back into the dangerous underworld he’d tried to leave behind, Nathan Drake must decide what he’s willing to sacrifice to save the ones he loves.

“Join Drake, Sam, Elena and Sully on an epic adventure around the globe, through jungle isles, bustling cities and snow-capped peaks in search of a lost fortune.”

With an impressive 84% rating on Metacritic, Dirt Rally 2.0 is another top game for PS Plus members.

“DiRT Rally 2.0 dares you to carve your way through a selection of iconic rally locations from across the globe, in the most powerful off-road vehicles ever made, knowing that the smallest mistake could end your stage,” reads the official description.

If you want to take advantage of the free PS Plus games, you should check out some of the following deals online.

At the time of writing, CD Keys is selling 3 month PlayStation Plus subscriptions for just £16.99.

After purchasing the subscription, CDKeys will send you a confirmation email with a download link.

After verifying your phone number, you will be sent a pin, which can then be used to access your code.

Once you have the code, just visit the PlayStation Store, select the redeem codes option and then enter your number.

It’s worth pointing out that this deal is currently only available to fans in the UK, although similar deals are available for customers in other regions.

ShopTo, meanwhile, is currently selling a 12-month PlayStation Plus membership for just £39.85. That’s a saving of 20%.

As a digital membership, the PS Plus subscription will be delivered immediately, which means you can bag the March and April free PS4 games.