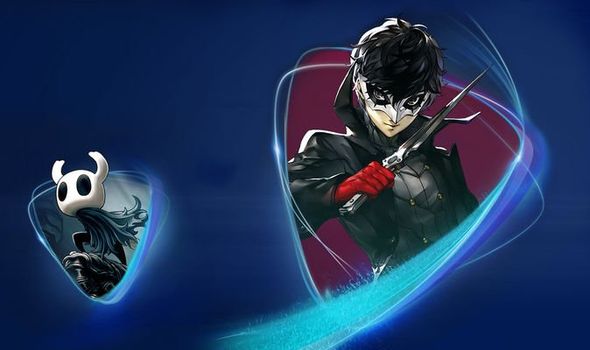 Sony has done much to try and revamp PlayStation Now and make it a streaming service that can compete with Project xCloud and Google Stadia.

This has included dropping the price and adding more quality titles to the library. And the PS Now service also comes with other benefits.

Players who play their favourite multiplayer games using PS Now don’t have to worry about having an active PS Plus subscription in November 2019.

As confirmed on the PS Now FAQ page: “Games in the PlayStation Now library support multiplayer, just like the retail versions of the game. Multiplayer invites can also be sent and received, just like normal.

“In addition, you can enjoy PS4 and PS3 multiplayer games online through PS Now without a PlayStation Plus subscription.

“PS Plus is required for online multiplayer access for PS4 and PS3 games outside of the PS Now service.”

While no one expects PS Now to rival PS Plus in the future, it does provide an alternative way to enjoy games online.

Another change Sony has made is to announce big new games for the streaming service, much like they do with PS Plus.

And a lot of these come with the added bonus of being available to download and play, rather than streaming online.

The PlayStation Now library now boasts more than 700 games in all and this week has seen the addition of Persona 5, Middle-Earth: Shadow of War, and Hollow Knight.

These are the second wave of major titles announced by Sony for PS Now following October’s reveal.

At the moment, all of the above games can be played alongside God of War, Grand Theft Auto 5, Uncharted 4, and Infamous Second Son.

And this is a great deal for anyone who might want to drop their PS Plus membership for a while and try out PS Now.

But there is one big drawback to all these games being released on PS Now that isn’t quite the same as PlayStation Plus.

The October collection of PS Now games are available to download or stream until January 2, 2020.

These new PS Now games are available for around three months, as part of Sony’s new revamped system.

“Each month, the service will add a selection of popular games that will be available for a limited period,” Sony adds.

“This is on top of the existing offering of popular evergreen titles that are added to PS Now on a regular basis. 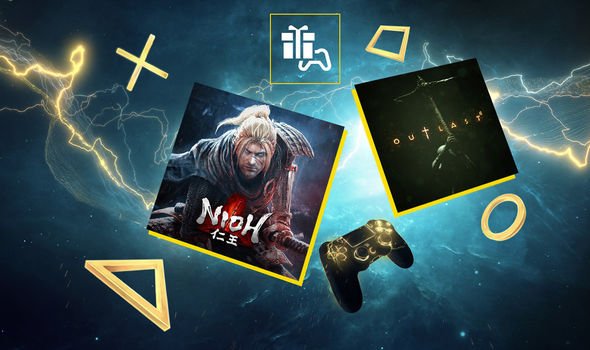 “There is no limit to the number of games you can download from the PS Now service, as long as you have sufficient hard drive space.”

So games like Persona 5 and Hollow Knight will be available to play until February 2020.

And this makes it different from PS Plus free games in one big way that fans will want to know about.

With a PS Plus subscription, the games you claim each month remain part of your library for as long as you have a membership.

And they should also be available to you if you reactivate your subscription at a later date.

With PS Now, the limited time makes some titles less palatable, like investing in GTA Online, only to have it disappear a few months later.

For other games that you only want to play for a short length of time, the new PS Now system could make for a great way to try new things.