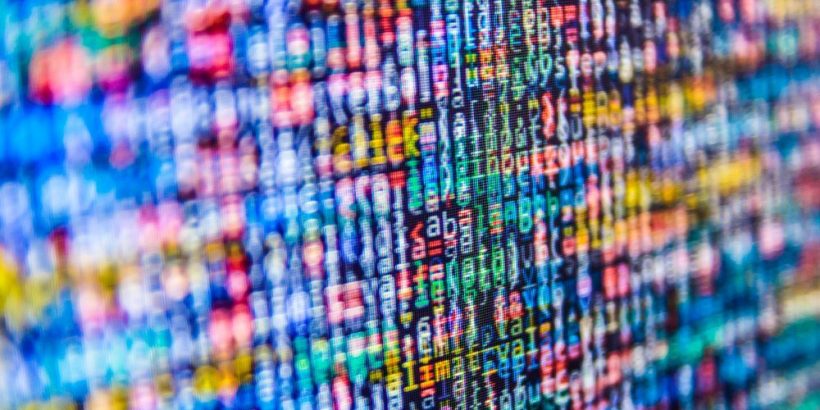 Enterprise data engineering platform Prophecy.io today announced it has raised $6.75 million from SignalFire and MuleSoft founder Ross Mason at a post-money valuation of $30 million. The company says the funds, which come as it launches a software-as-a-service (SaaS) version of its product, will be put toward expanding its customer base and hiring new workers.

It’s estimated that most data scientists spend only 20% of their time on actual data analysis and 80% of their time finding, cleaning, and reorganizing huge amounts of data. Despite the fact that investments in big data and AI now exceed $50 million for over 50% of companies, according to a 2019 NewVantage Partners survey, the percentage of firms identifying themselves as data-driven has declined in each of the past three years.

Prophecy was launched in 2017 by a team of engineers from Google, LinkedIn, SAP, Amazon, and others. Cofounder and CEO Raj Bains was the product manager for Apache Hive at Hortonworks and saw customers struggle with the usability of Hadoop. Given his background in compilers at Microsoft and as one of the early engineers building Nvidia’s CUDA development platform, Bains saw a unique way to merge code and visual development on top of Apache Spark.

Prophecy catalogs information about a company’s data engineering assets, offering support for virtual environments and standardized components designed to be extensible. There’s step-by-step interactive execution for development and debugging, as well as auto-generated tests for data quality and integration that run after code modifications.

The Prophecy platform stores organizational, technical, and execution metadata searchable through browsing, graph traversal, and text dashboards. Engineers can add new entities and aspects like datasets and schemas and get a single view of metadata across multiple clouds. Prophecy also allows engineers to view column-level lineage at the system, project, and workflow levels, with a summary of transformations done on source data to produce its value.

“The Prophecy SaaS version will enable even small teams and organizations to be incredibly productive. For the first time, they don’t have to spend time on coding and putting open source technologies together; they can instead focus on rapidly adding business value,” explained Bains, who added that he expects 2021 revenue to hit $2 million. Bains said Prophecy has over 500 users, with “a few” Fortune 500 customers. He added that the SaaS version, which will be free for up to three users, will initially launch on Databricks before coming to other providers at a later date.

This latest funding round follows Palo Alto, California-based Prophecy’s seed round, which closed in August 2019, and brings the company’s total raised to over $10 million.