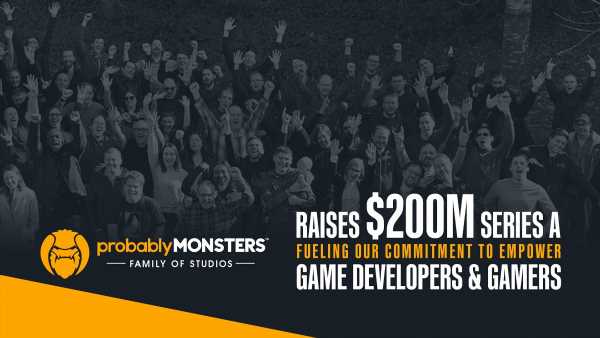 ProbablyMonsters is working on multiple triple-A games, and today the studio said it has raised $200 million to finance those games and build a stable game studio for the long-term.

CEO Harold Ryan said in an email to GamesBeat and past interviews that he wants to provide long-lasting stability for people who want to make their careers in gaming without having to deal with regular layoffs or life disruptions. The money will give the Bellevue, Washington-based company the resources to make good on that promise.

That’s heady stuff for Ryan, who previously worked on the Halo and Destiny games. In the past, many game studios have come and gone as they build up staff to ship a game, only to lay them off after the work is done. Ryan wants to create a more stable company to nurture creative talent and keep veterans in the game industry.

“We’re proud and humbled by this raise, and it speaks to the vision and success we’re poised to accomplish here as a new kind of game company,” Ryan said in an email to GamesBeat. “The key thing is that it secures our future and allows us to invest in our people to an even greater degree. We have resources to do even more to provide our teams at ProbablyMonsters with stable, sustainable, and long-term game development careers. That’s why I created ProbablyMonsters. I want people to have meaningful and long-lasting careers here, where they can bring their authentic selves and thrive, while making great games.”

LKCM Headwater Investments, the private equity arm of Luther King Capital Management, led the round. LKCM is an SEC-registered investment advisory firm with approximately $25 billion in assets under management. 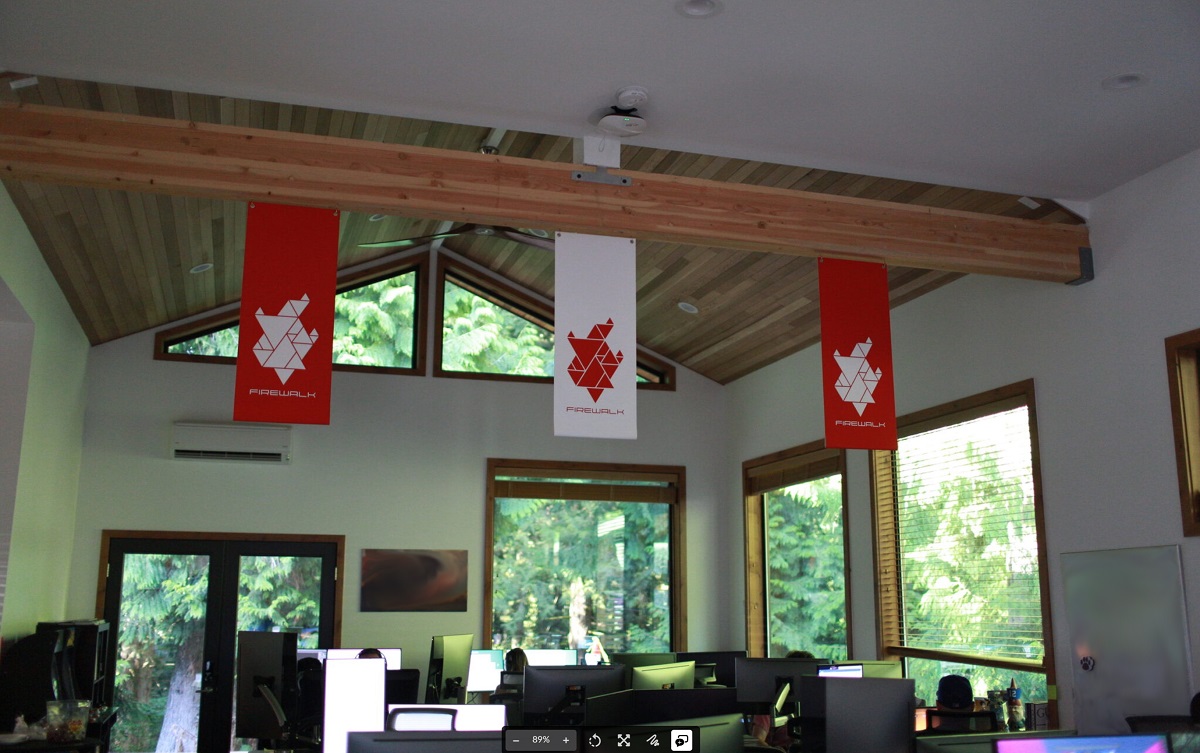 Above: The new Firewalk Studios office.

“Specifically on the game making side, this fund raise fuels the growth of our ProbablyMonsters platform for building and guiding our triple-A game studios and game IPs,” Ryan said. “We’re expanding our platform to include live operations and community features for engaging with players, creating new possibilities for our family of studios. We’ll expand our platform to build studios that are sustainable, explore new types of player experiences, and create new triple-A IPs to delight generations of global gamers.”

Bryan King, managing partner of LKCM Headwater Investments, said in a statement that the fund believes that ProbablyMonsters can execute on its vision of creating a portfolio of games led by prevent talent. 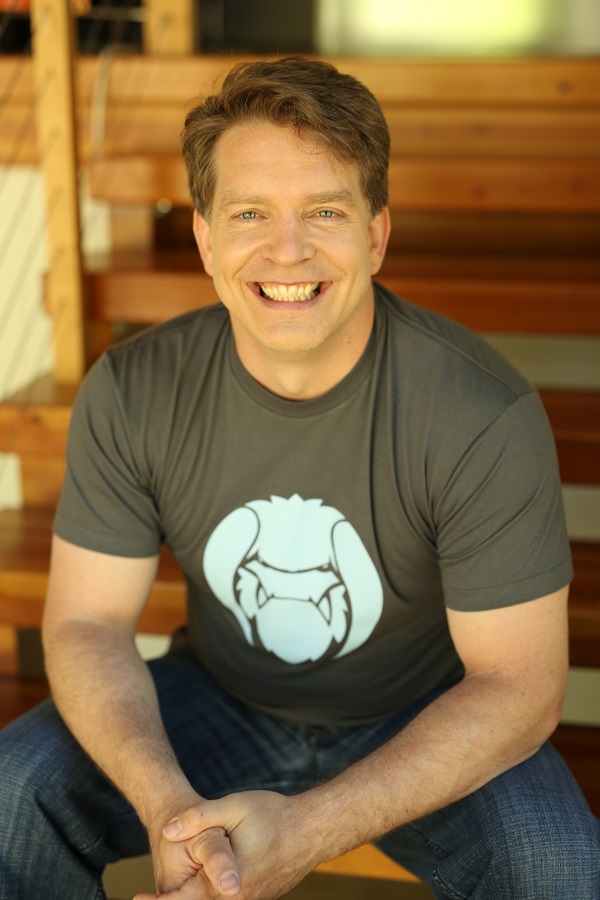 Above: Harold Ryan is CEO of ProbablyMonsters.

The money will benefit the company’s three announced game studios while opening the door for future teams and intellectual properties in more genres. ProbablyMonsters will also use the funds to enhance benefits to its employees, expand its long-term resources, and accelerate its business growth and developer recruitment. The company currently has over 230 employees.

“In terms of size, the raise supports our recruitment efforts to welcome more best-in-class talent and build future teams and IPs. We’ve been bringing on new people every week, and have seen an average of 50% annual growth, so I expect our headcount to be north of 300 by the end of the year,” Ryan said.

Each team in the ProbablyMonsters family of studios focuses on its own unique type of player experience, connected by the company’s mission to unite, guide, and empower developers to create exceptional entertainment experiences that delight gamers. In April of this year, ProbablyMonsters announced its Firewalk team entered an agreement with Sony Interactive Entertainment to be the global publisher for its inaugural multiplayer triple-A game.

ProbablyMonsters’ Cauldron team is developing a single-player, adventure-driven game that will evolve with and around the player. The company’s third team, an RPG focused studio, is developing a next-gen open world co-op experience that will bring players together.

Above: ProbablyMonsters has 230 employees.

Of course, some of the risk of taking money from investors is that Ryan will have to answer to them over time.

“Our investors are fully onboard with our commitment to our people at ProbablyMonsters,” Ryan said. “That’s a big reason we went with Luther King Capital Management, who led this round. They’re an original investor, a long-time board member, and they’re culturally aligned to our people-first vision with a hub and spoke structure designed to allow focus on what teams do best.”

Ryan was the former CEO of Bungie, maker of the Halo and Destiny games, and those titles have generated more than $5 billion in revenues from blockbuster game franchises in his career spanning over 20 years, ProbablyMonsters fosters an inclusive approach that continues to attract top talent looking for an innovative new way to make triple-A games. The company has senior-level talent who have collectively worked on dozens of blockbuster entertainment franchises from over 70 major companies. 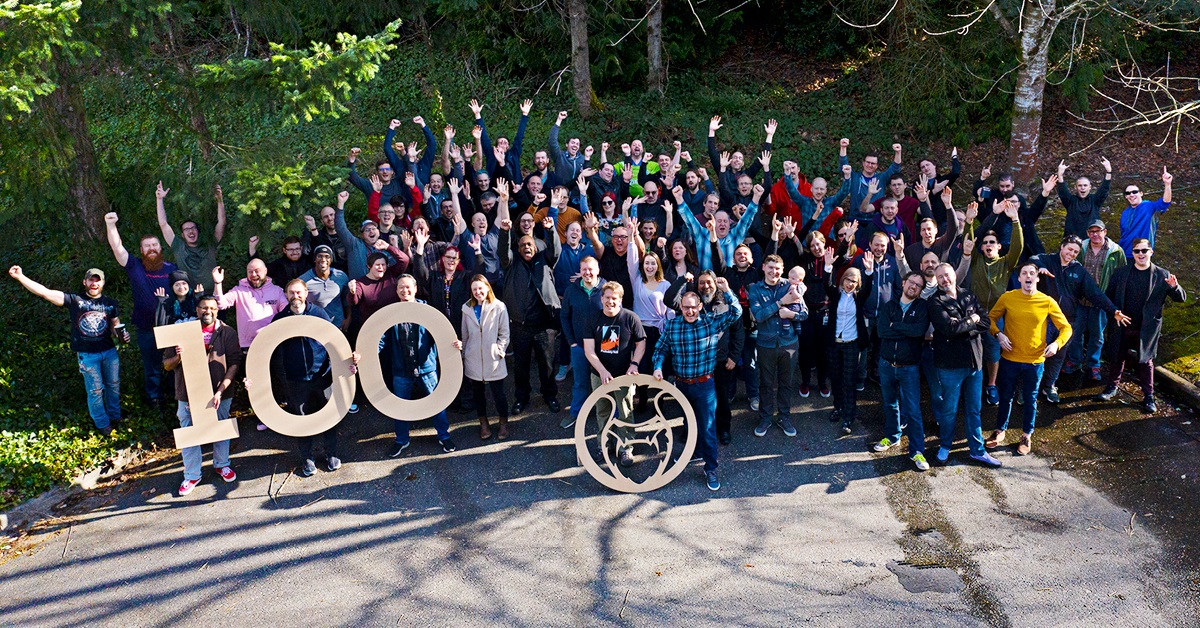 Above: The ProbablyMonsters team passed 100 people in April 2020.

“Every day, I look around and see our shared values of Respect, Trust, and Accountability, and Approachability being fostered by our leadership team and positively received by our teams,” Ryan said. “I see the progress our teams are making on their games, and they’re really fun as I make sure to test play with our teams. And it’s very rewarding to me to know they’re working sustainably in a positive and stable environment. Our teams can focus on making great triple-A games that connect with global players, and that’s something that makes our employees, partners, and investors happy.”