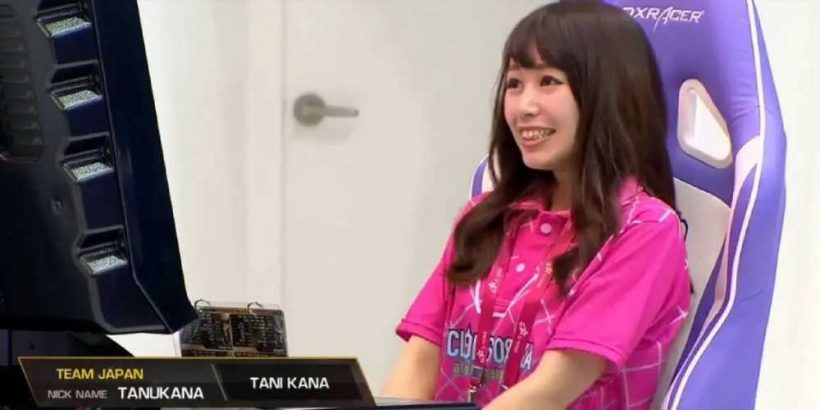 Sorry short kings, but apparently you don't have human rights. Well if Tekken pro player Tanukana has anything to say about it, that is. She's just been fired from Cyclops Athlete Gaming for belittling men under 170cm. Awful specific, eh? 169cm gang, I'm sorry – you didn't make the cut.

"Men who are under 170cm don't have human rights," she said on stream (thanks, Kotaku). 170cm is 5 ft 6.9 for the record, just under Japan's average height of 5 ft 7.2. She also said that short men should get bone-lengthening surgery to artificially grow, furthering a stigma against shorter men that's unfortunately all too common.

"It was pointed out to me that my stream contained hate speech," Tanukana added in a now-deleted follow-up tweet. She said that it wasn't her intent to put down short people but rather a misguided attempt to share her love of tall people. There is some confusion about what she was actually saying, though. The Japanese word for human rights is jinken which is the same term that games use for necessary items – she might have been saying that short people don't deserve these in-game items, not human rights. 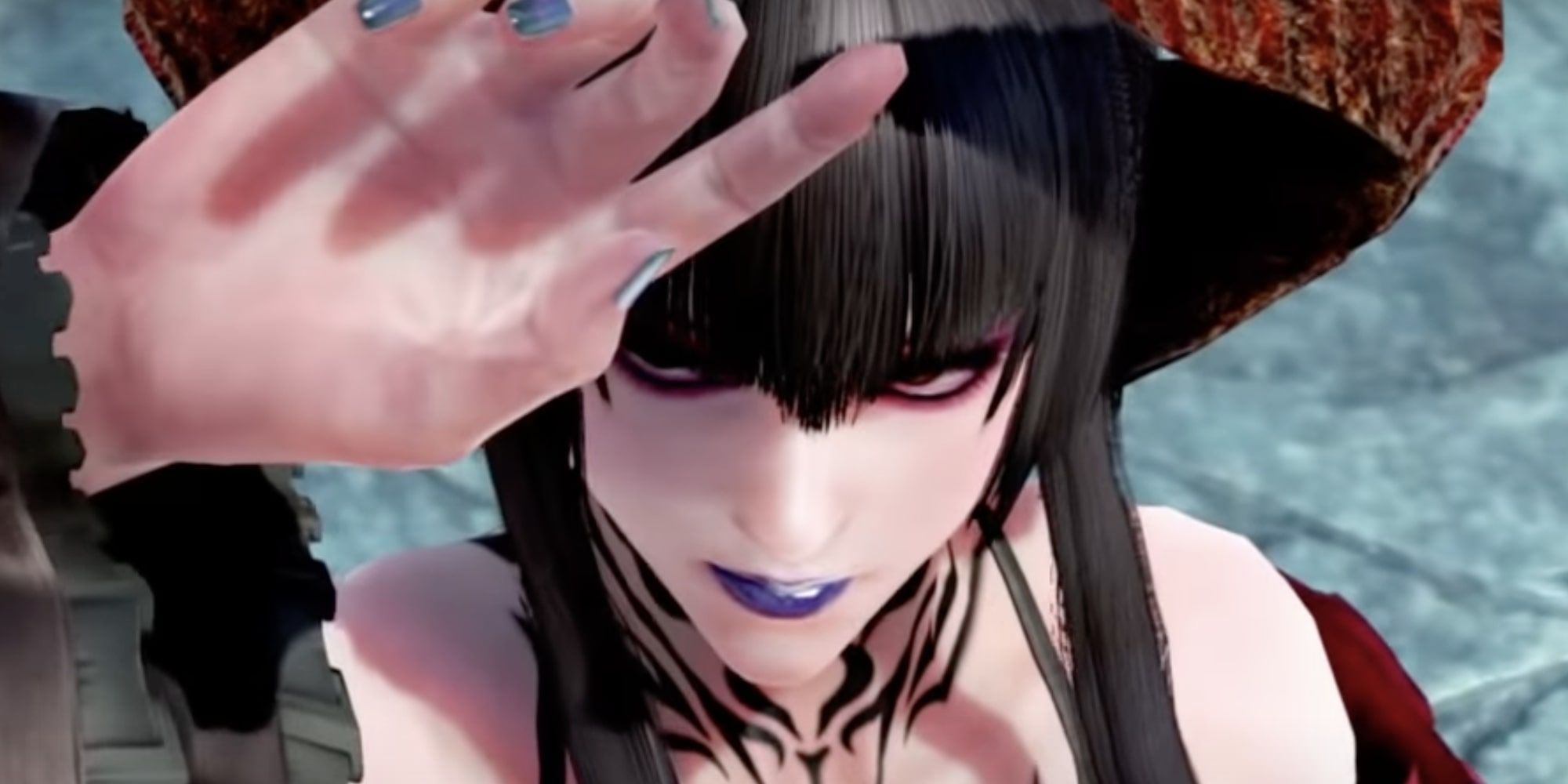 "I have deep remorse for this statement, which is unbecoming of a pro esports athlete and a member of society," Tanukana wrote in another tweet, apologizing more directly. However, she was dropped from her team who also wrote an apology of their own.

"We've confirmed that on February 15, Tanukana, who is a member of Cyclops Athlete Gaming, made an improper remark on a stream," the team said. "Regarding this matter, we would like to offer a deep apology to the fans, sponsors, and everyone else who supports us."

Funnily enough, all of this took place on February 15 – Single's Day. It's the day when all the singles celebrate right after Valentine's, or maybe nod in agreement that they're single and then get on with their lives. Whatever the case, this year, some had to put up with a bit of online drama about height.