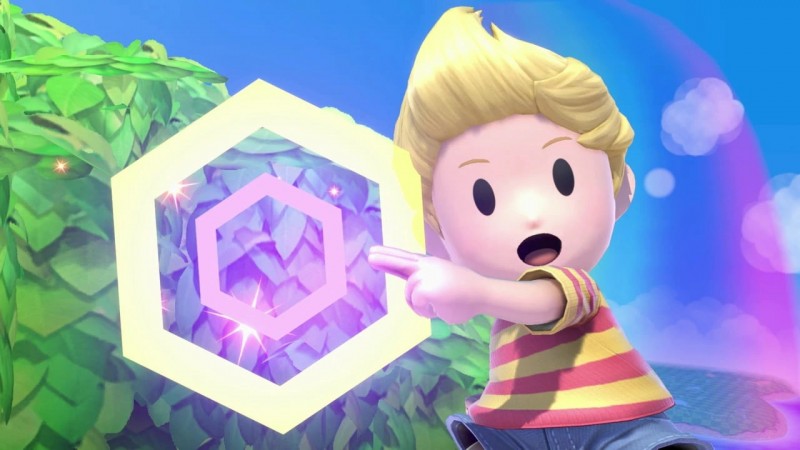 Few games have a legacy as strange as the Mother series. Created by Japanese writer Shigesato Itoi essentially as an off-the-cuff pitch, the third game in the series was intended to be a fully 3D game made for Nintendo’s new 64-bit console. The game’s ambition massively outstripped its resources and it was cancelled and put on ice until Mother 3 eventually released on the Gameboy Advance in 2006.

Over the weekend, the YouTube channel kukun kun posted footage from a 1996 Japanese TV show titled Game Catalogue Vol. II. The hosts went to Nintendo’s Shoshinaki, or Spaceworld, a few months before the N64 launched and saw a number of new games that weren’t quite ready for primetime. At around 10:30, the correspondent excitedly points to a TV screen says “Mother!” in reference to the new game in the series.

You can see it in action below.

The footage is over pretty quickly and then moves on to what would eventually be named Ocarina of Time, but at the show actually bears surprisingly little resemblance to the final game outside of the 3D space. Still, it’s an interesting look at an unreleased game that we previously did not have.

Mother 3, as mentioned, eventually did release on GameBoy Advance ten years later, though only in Japan. It remains one of the most requested localizations of all time and certainly the most requested among Nintendo’s library. The game’s protagonist, Lucas, has been in the last three Super Smash Bros. titles.