The long-awaited update to Predator: Hunting Grounds has arrived, bringing with it a new map, mode, and a host of cosmetics and bug fixes, but not everyone is happy. As one would expect from the game’s title, the Predator should feature predominantly in the core design of the gameplay. But in the newest mode, it’s all but an afterthought in favor of a something that you might expect to see in Call of Duty.

The newest mode, called Clash, features 4v4 PvP action where two human Fireteams spawn on one of the existing maps and fight while capturing points of interest. Unlike the main mode that has been available until now, you cannot queue into this mode as a Predator, but only as a human Fireteam member. 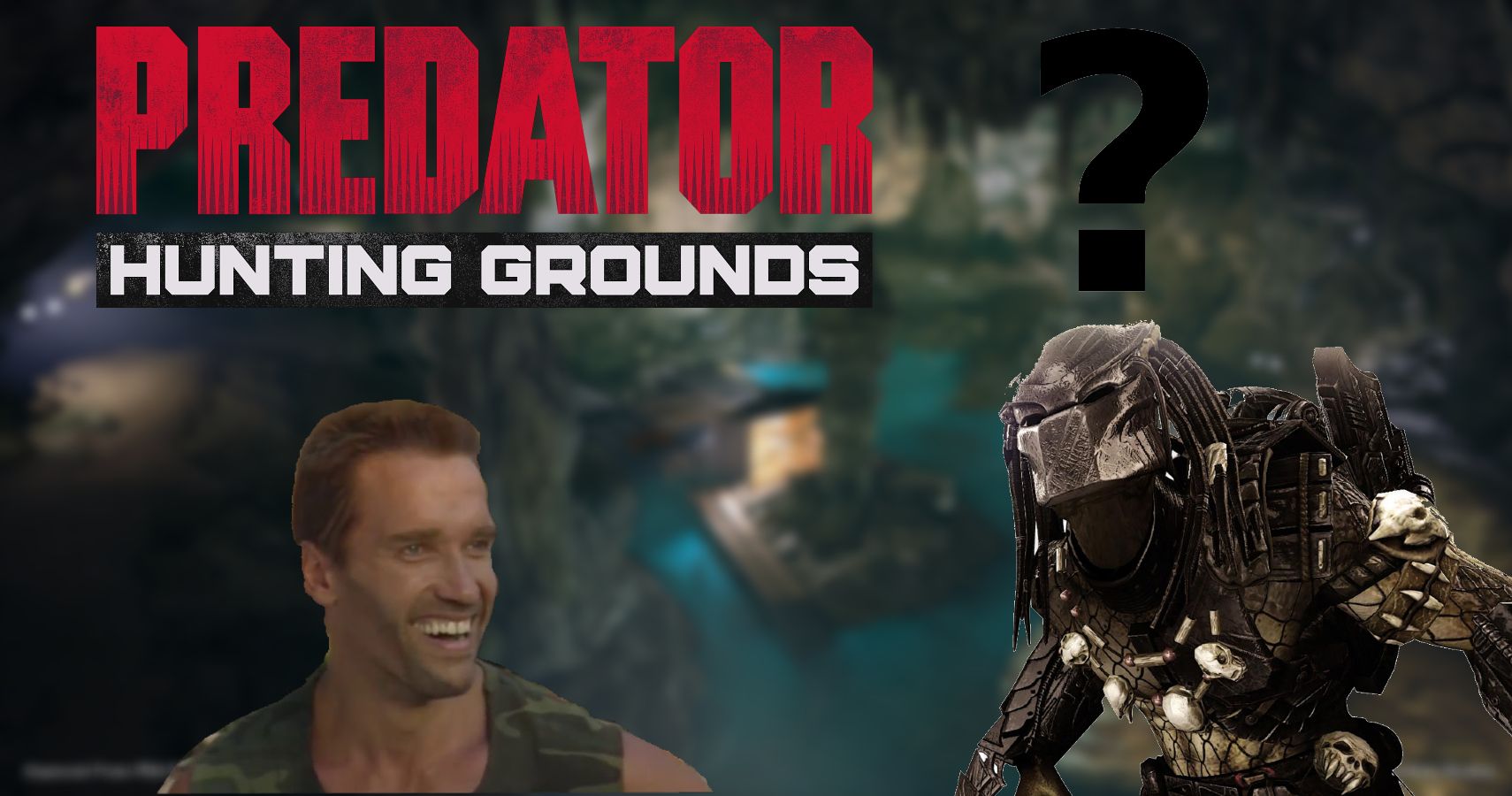 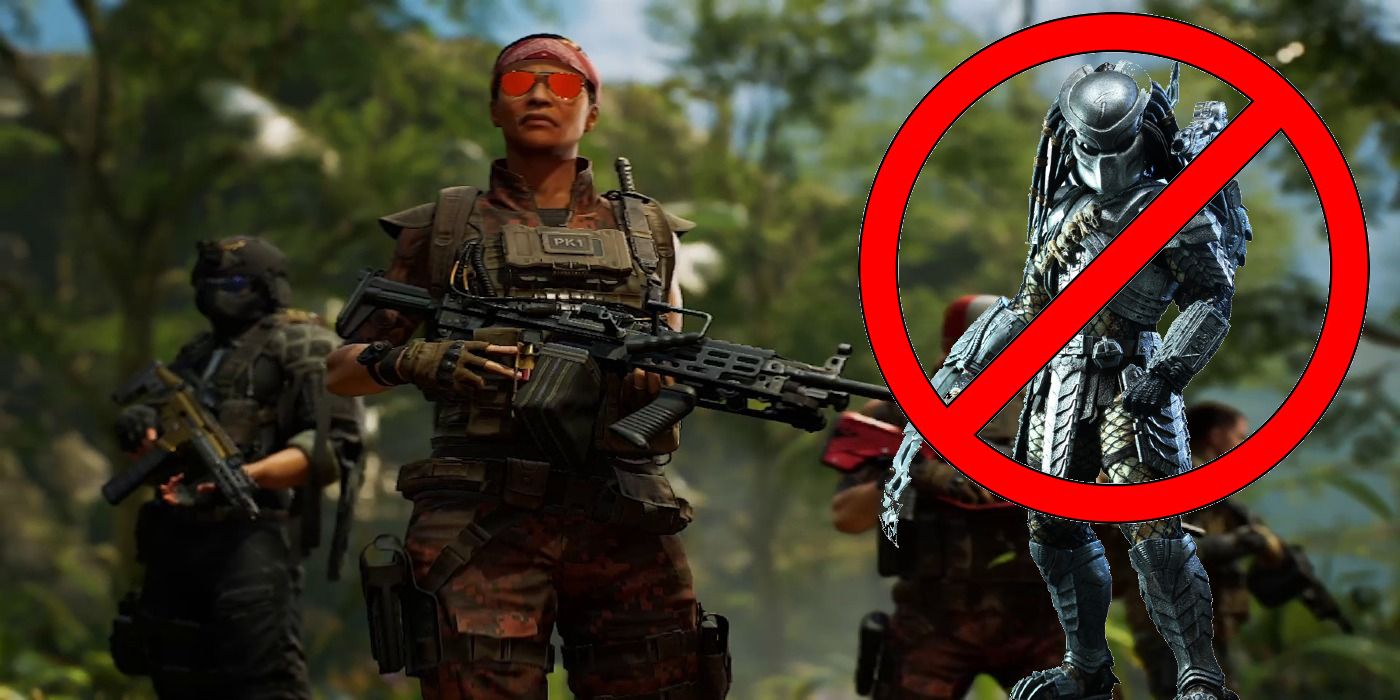 If you bought into the game based on the exciting premise of hunting down Fireteam members as the Predator, there is nothing here for you in this update. You can still play as the Predator in Clash, but the game takes a strange direction in terms of thematic design. After a team has scored enough points, one member will then have the option to spawn as the Predator and help defeat the other Fireteam until they die or the match ends.

If this sounds weird, that is because it is. Predator: Hunting Grounds is thematically modelled after the events of the first film from 1987, and Arnold Schwarzenegger reprised his role as the iconic Alan “Dutch” Schaefer to build on the events after the film. This new mode goes against that on an ideological level. 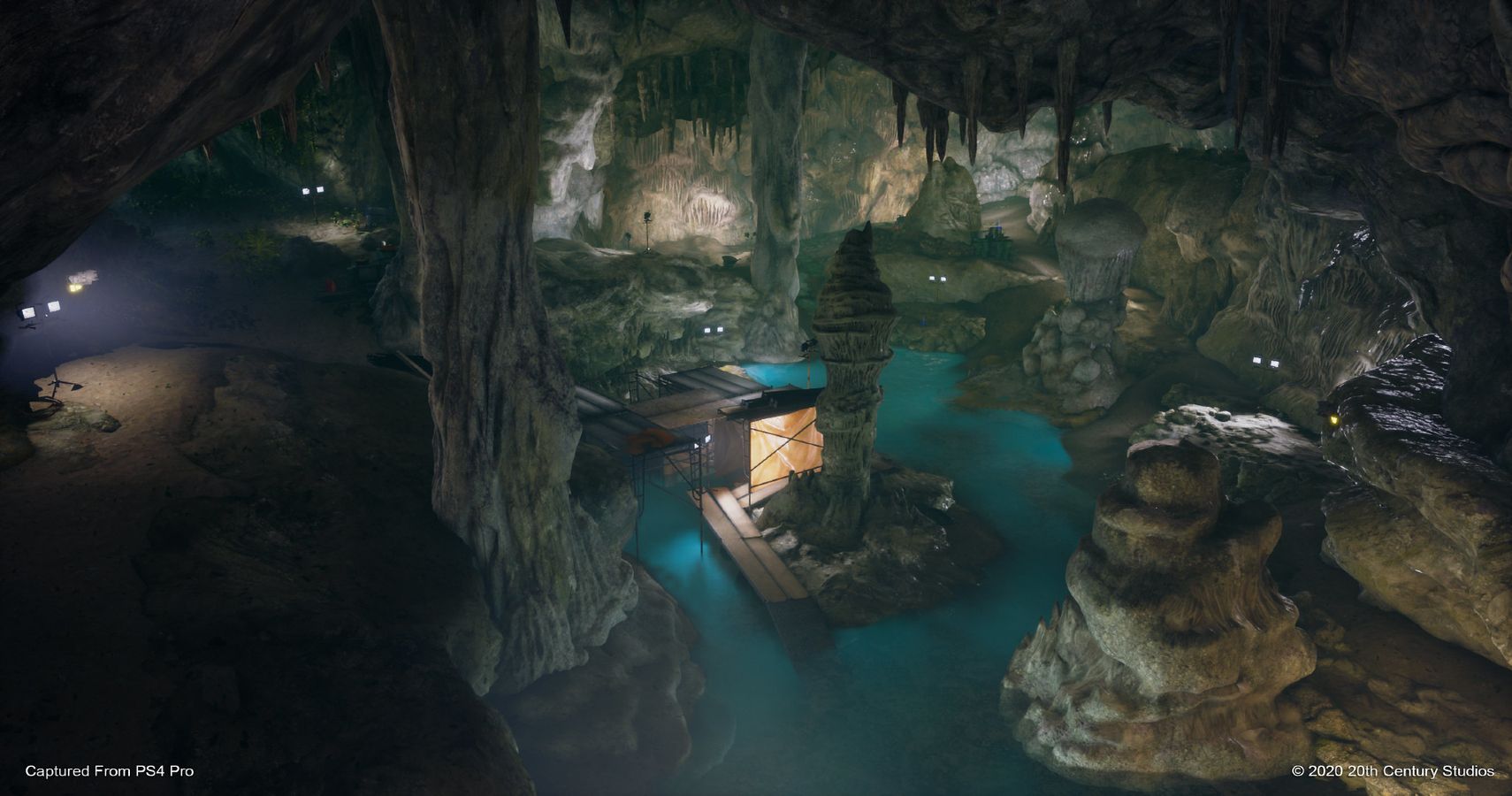 On the upside, the new map, Excavation, is outstanding. As teased over the last month in images, the new map features cavernous structures that make it impossible for the Predator to jump around. Players on both sides must carefully consider how to maneuver spaces with low-ceilings, narrow corridors, and work on their close-quarters combat to be successful.

Lastly, there have been several buffs and nerfs made, and the notes can be read by clicking here. There is quite a bit to unpack, but some of the biggest changes will be noticeable in the Predator classes. The Samurai has received some tweaks to make it better in short bursts, the Scout has even greater energy regeneration, and our old friend the Berserker has been nerfed once again when taking melee damage.