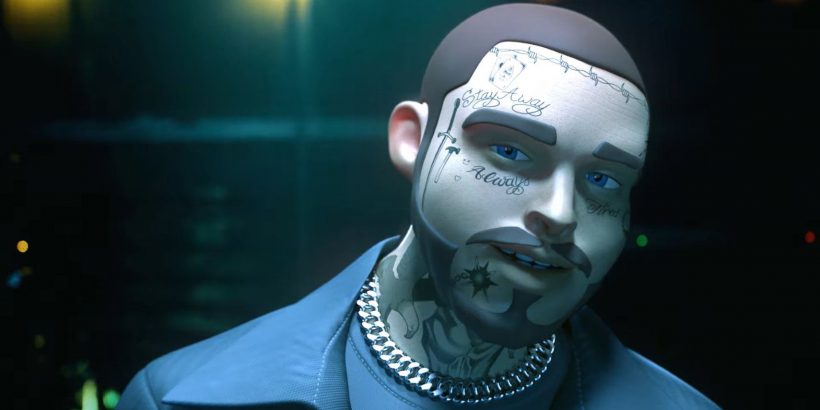 It’s hard to say whether the world is healing from the coronavirus pandemic. Mostly because the usual events that we’ve come to mark our calendars with haven’t really returned and vaccines seem to be having trouble keeping up with the new strains that are emerging from places like South Africa and Brazil.

So it looks like the new normal–at least for now–is virtual events. We’ve already got a virtual E3 planned for later in June, and now The Pokemon Company is moving ahead with its virtual celebration of a quarter-century of Pokemon.

“I’ve been a fan for such a long time, kind of grew up with it,” Malone told Billboard in an interview. He’s also coincidentally celebrating his 25th birthday. “Celebrating 25 years is a big deal, so we decided to do it together.”

The news of Malone’s concert comes courtesy of the official Pokemon YouTube channel, which notes that this is “the concert you never saw coming, Trainers.” No kidding.

Pokemon Day will coincide with the concert taking place on February 27, with Malone set to take his virtual stage at 7 PM EST. The trailer gives us a preview of what to expect from digital Post Malone, which includes a digital leather jacket with a Pikachu tail symbol on the back.

The Pokemon Company teamed up with Universal Music Group to ensure that their quarter-century celebration includes plenty of cool tunes from pop icons. One of them just happens to be Katy Perry, who’s hard at work making an “electric” Pokemon song.

There are also rumors swirling that there might be a Diamond & Pearl remake announced for later this year. Still nothing coming out of Nintendo officially, but it’d be a really good time to bring back some of the best-selling games on the Nintendo DS.