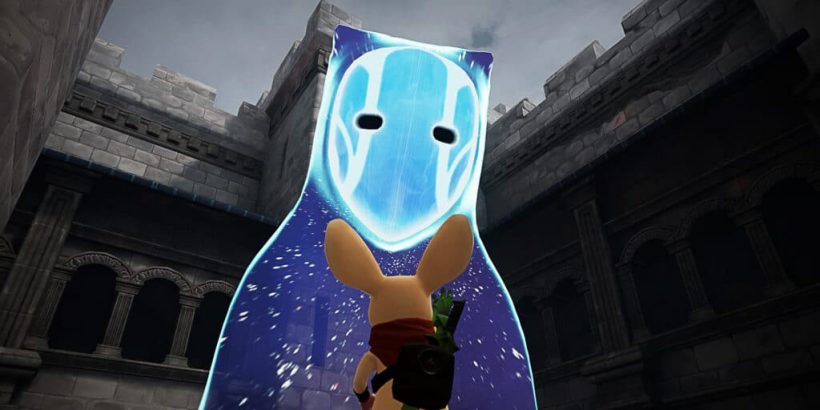 Polyarc has more plans for Quill beyond the upcoming Moss Book 2.

Publishing and communications director Lincoln Davis said as much in a recent interview with GamesIndustry.biz. But Davis doesn’t necessarily mean Book 3, at least not yet.

More Moss On The Way

Creating a bond between the player and Quill via VR was one of the original game’s key triumphs, so it will be interesting to see where else Polyarc could take the series in the future.

“So those are things that we’ve definitely talked about as a studio and how we can take what we’ve learnt from Moss and do that with other franchises as well, other IPs that we’re working on currently, and how we can explore those even deeper,” Davis continued. “[We] realise that there is an opportunity in this world, in VR, to help kickstart these different franchise opportunities.”

Yesterday at the Upload VR Showcase we confirmed that Book 2 is coming to PSVR in spring 2022. The game’s promising to be a bigger, longer follow-up. Polyarc is also getting into AR, but is yet to reveal exactly what it’s working on in the field.

Where would you like to see Quill head next? Let us know in the comments below!