The Pokemon Company has revealed its next step for its Pokemon TCG, a new expansion from the Sword and Shield series, Chilling Reign. Inspired by The Crown Tundra expansion area, Chilling Reign launches this summer on June 18.

This latest drop of icy-themed booster artwork introduces over 70 new Battle Styles cards, meant especially for Single Strike or Rapid Strike decks. Legendary birds like Galarian Zapdos, Moltres, and Articuno featured in the package artwork will be available, while Calyrex will also make its TCG debut. You can nab the creature in Ice Rider or Shadow Rider forms.

Chilling Reign will also be available to some earlier through certain retailers on June 5, where you can grab the Build and Battle Box. These boxes will contain four booster packs and Evolution pack with 23 cards.

The Pokemon Company’s latest reveal for its TCG comes during a time where cards, both old and new, are a hot commodity. Pokemon’s collaboration with Mcdonald’s to distribute special cards via Happy Meals has often in disappointment, as scalpers are snatching up some of these packs before they even make it into your lunch.

Classic Pokemon cards are also seeing a surge in popularity. A first edition set of Pokemon’s nostalgic Wizards of the Coast produced cards recently just went for $666,000 on Ebay – the pack included a rare Charizard. YouTuber Logan Paul also caught the attention of Pokemon fans everywhere when he hosted the biggest box break ever to celebrate the series’ 25th anniversary.

The beloved TCG isn’t the only project in the world for Pokemon, though. Pokemon Legends: Arceus is a brand new, open-world RPG that will launch on Switch in 2022. As for something a bit closer, the new Pokemon Snap will be out next month. 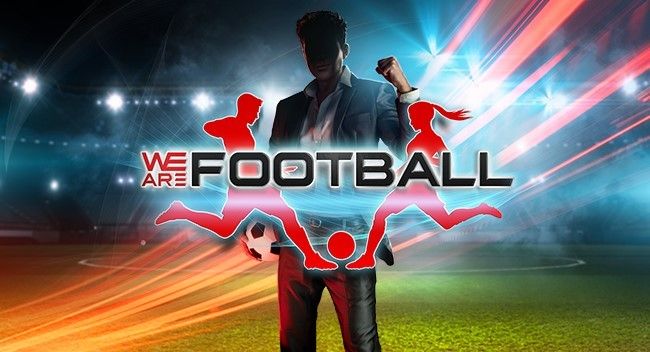