Pokémon Sword and Shield aren’t out until November 15, but the internet is buzzing with leaked information from the games already. Beyond the final starter evolutions, fans are also sharing lists that purport to show the full extent of the overall roster.

We already know that Sword and Shield won’t contain every single Pokémon in existence — that fact has become a huge controversy for players who have diligently collected and transferred every creature across games. But, if the giant leak on ResetEra is to be believed, we now know the exact extent of the cuts. According to the existing thread, which has posted believable images of creatures within the game, there are 400 total monsters in the compendium.

In terms of additions, ResetEra user Atheerios shared a graphic that appears to showcase all the new pals we can capture, as well as the typing. 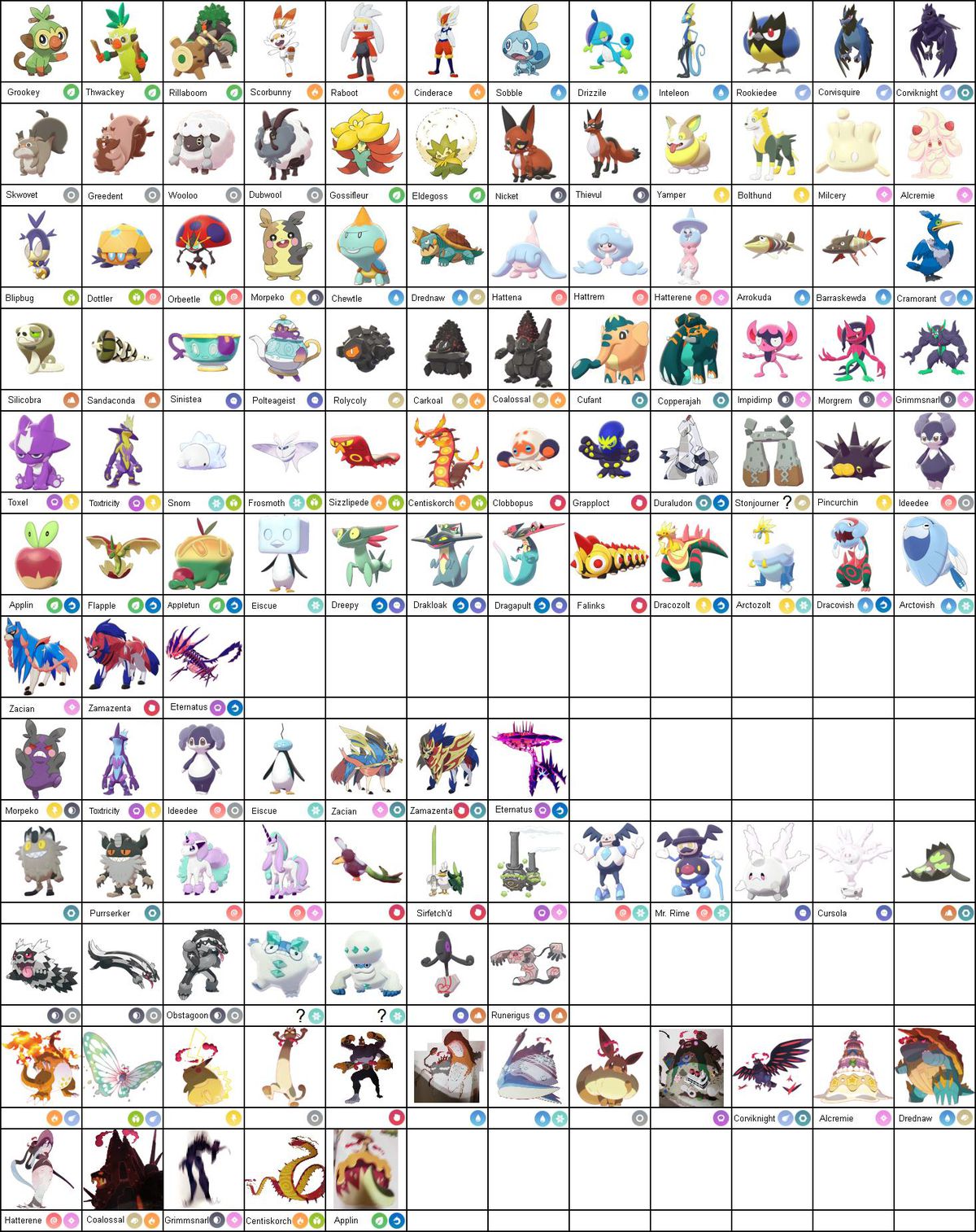 As for returning faces, there’s a different thread on ResetEra that catalogues who is back, and who isn’t. Green denotes Pokémon still in the game, while dark green signals that creature has a new Galarian variant. White backgrounds, meanwhile, pinpoint Pokémon who have been cut. 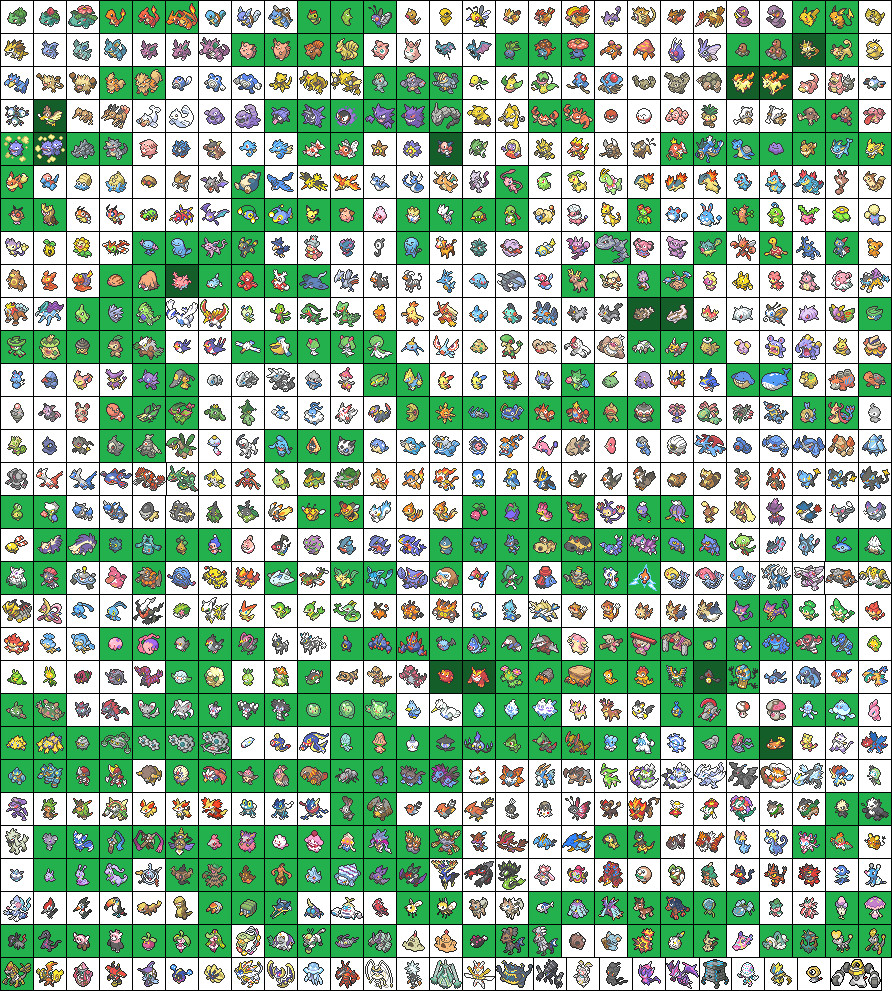 Monsters in green are back. Monsters in white are gone.
Joseki via ResetEra

A few of my favorites, like Dragonite and Elekid, aren’t on the list, which makes me a little sad. But at the same time, there’s also plenty of cool new monsters to get excited about. Plus, some of the new designs, like Morgrem, are excellent. Others, like Eiscue, are bizarre … but hey, at least they’re memorable.

Speaking on the creative decision to limit the new Pokedex, Sword and Shield producer Junichi Masuda noted that it was a tricky balance during development.