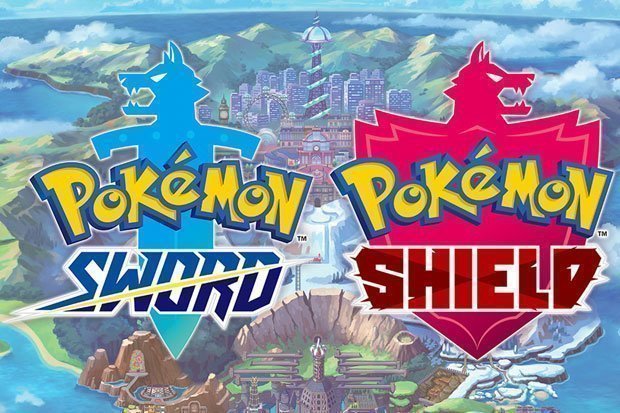 Nintendo has revealed their E3 plans for this year and while there’s lots to be excited about, it seems like they’re hinting at more information about Pokemon Sword and Shield. In fact, there’s a whole damn site dedicated to it here.

The event will be kicking off with tournaments for both Splatoon 2 and Super Smash Bros. Ultimate which will pit the top players from all around the world against each other. The event details are “The team-based Super Smash Bros. Ultimate World Championship 2019 3v3 and the Splatoon 2 World Championship 2019 tournaments will take place on Saturday, June 8, at The Theatre at Ace Hotel at 929 S. Broadway St. in Los Angeles. Both events will feature players from North America, Europe, Japan and Australia/New Zealand.”

The exciting news though is about the E3 Direct which will be focussing solely on the Switch software for this year. That means possible news on Pokemon Sword and Shield, Super Mario Maker 2, Astral Chain, Marvel Ultimate Alliance 3: The Black Order, Animal Crossing, The Legend of Zelda: Link’s Awakening, and Fire Emblem: Three houses among others.

While that is quite the impressive list, it’s hard to deny the appeal of Pokemon while we still lack a firm release date and more details. Pokefans are pretty much ravenous after the Direct back in February that announced the game fully. Nintendo just really like making us all sweat.

After the direct itself will be the Nintendo Treehouse Live:

“The livestream hosted by Nintendo of America’s Treehouse staff right from Nintendo’s E3 booth returns to give viewers a deeper look into select games, along with commentary by those who know the games best. People can view the livestream at https://e3.nintendo.com/. Additional details about Nintendo Treehouse: Live will be announced at a later date.”

Hopefully, this will have a deep dive into many of the titles they cover but they often focus on one game above the rest in the same way the Directs often do.

Zelda games are often at the forefront for the company Link’s Awakening is a remaster of an old game which – while incredibly exciting – isn’t brand-new. It will be interesting to see which games get their time in the spotlight from the company.

The focus on software also means we are unlikely to hear anything about the rumoured new models for the Switch itself. It could be that these get announced later or just that they’re simply much further off then we realise.

No matter what though, you can expect a big showing from the company as they are hitting their stride with the hybrid console and will be looking to boost sales as much as possible. We will find out either way at E3 2019.