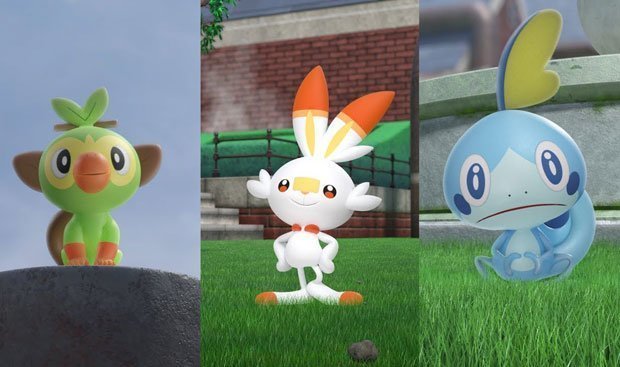 Perhaps fuelled by Nintendo’s lengthy silence on the game since its announcement, perhaps fuelled by the seemingly insatiable hunger gamers have for anything and everything Pokemon-related, this uptick in rumours is making it hard to tell fact from fiction.

And the newest rumour… well, it certainly seems a bit fictional – so take anything you read from here on out with a handful of salt.

A leak from Reddit suggests that someone has revealed the release date and the entire marketing schedule for the Pokemon Switch games.

Whilst this is absolutely massive if true, we have our reservations about the rumours.

According to the tentative leak, here’s the full leaked promotional schedule:

The original schedule was posted in Japanese, perhaps lending a little bit of credence to the rumour, but it’s worth noting a healthy number of errors in the post.

Errors like the dates being posted in American format, the variety of spellings and ways to which Sword and Shield are referred, and some odd katakana quirks, too.

At least we don’t have too long to wait to find out whether or not this is complete nonsense: if the CoroCoro reveal of the game’s box art (and therefore the game’s legendary Pokemon) does happen on May 15, we’ll revisit this rumour with a less dubious eye.