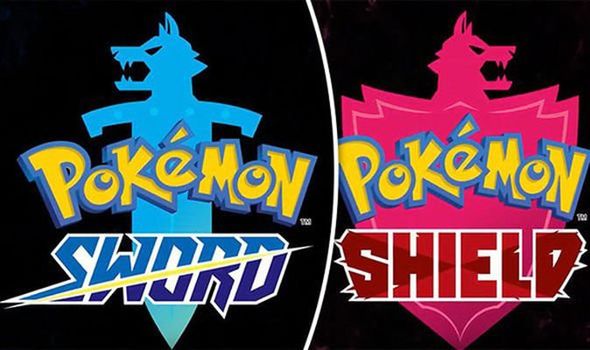 A new Pokemon Sword and Shield event has been confirmed for this week and will provide the latest news on the big project.

And it comes just days after a new Sword and Shield leak predicted big news being shared later this week.

More information has been released regarding the big Pocket Monster launch on Nintendo Switch in 2019.

And fans have also had to resort to leaks following long periods of silence from Nintendo and Game Freak.

But it’s now been confirmed that the next big info drop will be happening this week and will be coming directly from Nintendo.

A message posted on the official Pokemon Twitter account has confirmed that an event is being on August 7, 2019.

This new event is being held on Wednesday, August 7, at around 2pm in the UK, or 6am PST if you live in the United States.

Nintendo and the Pokemon Company hasn’t provided much in the way of details beyond the small hint posted on social media.

This could be a new streaming event, complete with new footage of gameplay and features being worked on for Nintendo Switch.

It could also be a press release sent out from the company, or a series of social media post teasing a bigger reveal.

A recent leak posted online before today’s announcement predicted that a new event would be held on August 7.

The information shared online could still be a hoax and should be taken with a big pinch of salt.

It predicts that four new Pokemon will be revealed, including some new Galar Forms for Sword and Shield.

One was named as Seagulp and was described as having a strange combination of moves types.

It was also revealed that the information would be supplied via a new trailer posted online by the Pokemon Company.

Sword and Shield will no doubt be a big seller for Nintendo when it comes to its full release later this year.

However, following new details on how not all Pokemon will be supported, some fans have bee left feeling disappointed.

“I’d say everyone currently angry about this game wants so badly to be proven wrong,” one gamer writes online.

“I know I do. I desperately want to want this game. But its gotta be good enough to be worth getting a Switch for.

Another adds: “100% agree, and that sums it up nicely for me. I want so badly to be proven wrong about my preconceived notions about SWSH but so far nothing has done so.

“At best the character and Pokemon designs have been completely on point and admittedly I look forward to seeing new reveals, but still.

“Gonna take more than a handful of cool Pokemon to convince me the direction the series is headed is the right one.”