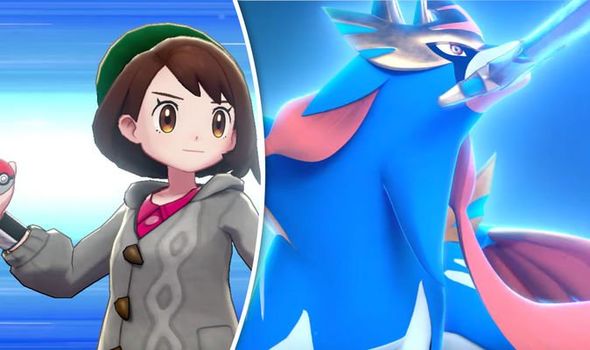 Pokemon Sword and Pokemon Shield fans have been treated to another unexpected reveal on Nintendo Switch.

Taken from The Pokemon Company Japanese YouTube channel, the latest gameplay video gives fans a closer look at some of the new features coming to Sword and Shield.

In addition to giant versions of previously announced Pokemon, we also get a look at the game’s new setting and characters.

The latest Sword and Shield trailer – which you can watch below – also features cameo appearances from the new Legendary Pocket Monsters launching with the game.

And just as Zacian and Zamazenta look set to do battle, the trailer cuts to the cover art for the upcoming pair of new releases.

It marks the end of a turbulent week for developer Game Freak, who were criticised for recycling animations, despite comments to the contrary.

Game Freak previously said that past Pokemon wouldn’t all be appearing in the game.

According to producer Junichi Masuda, support for every Pokemon would have been difficult due to the higher quality animations required for the new release.

However, judging by a recently uploaded video, Pokemon fans have seemingly found a flaw in that argument. The video seemingly proves that Game Freak is re-using some animations from the 3DS release.

To counter any negativity, Game Freak would reveal lots of new features and Pokemon earlier this week. 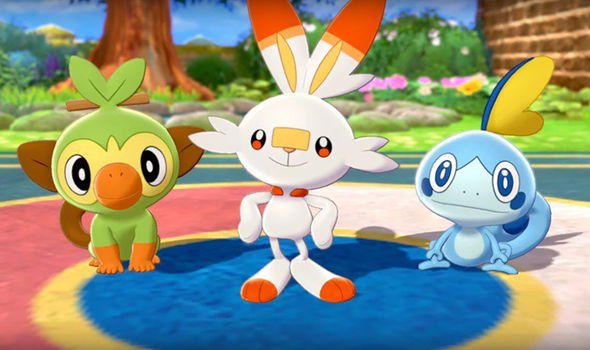 This includes the reveal of a new feature called Gigantamaxing, which lets Pokemon transform into giant versions of themselves.

Similar to Dynamaxing, Pokemon with Gigantamax capabilities become much larger and more powerful. Unlike Dynamaxing, however, the new phenomenon is available to non-Galar Pokemon and also changes their appearance.

“Not only do Gigantamax Pokémon become bigger, but their appearance also changes,” Game Freak explains.

“Like normal Dynamaxing, Gigantamaxing boosts the power of the Pokemon – and it also allows each Gigantamax Pokemon to use a unique move known as a G-Max Move.

“Each G-Max Move is particular to a specific species of Gigantamax Pokemon, and regular Dynamax Pokemon are not able to use G-Max Moves.

“Only certain species of Pokemon can Gigantamax – and even among such species, only rare specimens will be able to Gigantamax.”

It’s since been revealeed that Drednaw and Corviknight will both have Gigantamax version in the game.