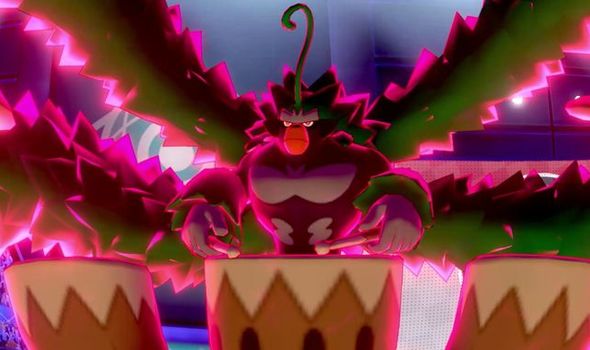 Nintendo’s Direct last week may not have announced any fresh Super Smash Bros characters or fresh 2020 exclusives, but it did give Pokemon fans something to cheer about.

Pokemon Sword and Shield, released in November 2019, are getting two sizeable expansions – the Isle of Armor and The Crown Tundra, in June and Autumn of this year respectively.

If you’re a die-hard Pokefan, you’re no doubt looking to pre-order the Expansion Pass, which offers both expansions at a discount – but you might want to hold off from picking it up from Nintendo’s eShop.

The Official Nintendo Store has the expansion pass for £26.99, but there’s a way you can save money and still get the pass.

As we reported last week, you can get the expansion pass for £21.85 from ShopTo.net, but if you’re looking for another way to snag both expansions for less you can find the pass at CDKeys. 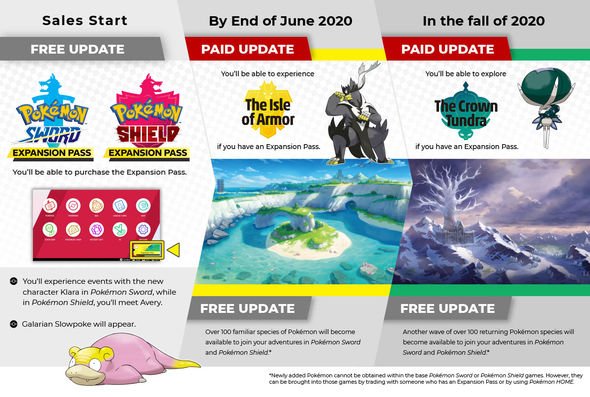 A quick reminder – there’s a separate pass for Sword or Shield, so once you’ve purchased the pass, you’ll be prompted to specify which game you have.

If you’d rather buy from Nintendo, you can grab the pass here.

Fans who pre-order the expansions will also receive download codes for some in-game uniforms based on Pikachu and Eevee.

“Fans will be able to receive the Pikachu and Eevee Uniforms in Pokemon Sword or Pokemon Shield by using codes that they will receive after they purchase the Expansion Pass,” Game Freak explains.

The Isle of Armor

An expansion based on the Isle of Man, this DLC (due in June) will offer a whole new area to explore with fresh locales including bogs, caves, sand dunes and more.

Needless to say, there will be new Pokemon, too – as well as a Dojo where players can compete against new rivals to get even stronger.

The only release window for this so far is Autumn, but we do know that this snowy region is inspired by Scotland.

Details are scarce, but we know there will be Pokemon Dens players can fully enter, as well as a cryptic tease of a “certain character” being heavily involved – could it be someone from past generations?

If you’re yet to jump into Pokemon Sword and Shield, why not check out our review. We noted that the game could’ve done more for the franchise’s first Switch outing, but that the combat is much better than it has been before. Read the full review here.

We’ve also put together a list of the best Nintendo Switch games here.

This article contains affiliate links, we may receive a commission on any sales we generate from it. Learn more.