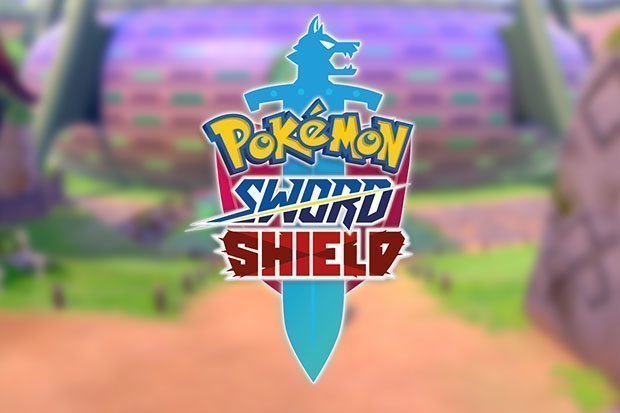 The official Pokemon Twitter account has revealed that more information on Pokemon Sword and Shield will be dropping later this week.

And it’s good timing, too: earlier today, UK fans received news that there’d be a special Pokemon Center pop-up arriving in the UK to coincide with the launch of the games on October 18.

Now, hot on the heels of that news, we’ve learned that more information about the games themselves will drop on August 7 at 6am PDT.

That means UK players can expect to hear the new update at 2pm on Wednesday.

But what will the information drop contain?

The tweet itself doesn’t really reveal too much about what we can expect.

“Show of hands, Trainers: Who’s ready for more information on #PokemonSwordShield?” reads the tweet, under a pair of klaxons that notes it’s a ‘Galar Research Update’.

The use of the term ‘research’ makes us think it could be some sort of Pokedex update, or maybe even a tie-in of sorts to Pokemon Go (after all, special quests and more ‘mon are introduced to the game via Challenge Research updates).

Whatever it is, we don’t have long to wait to find out more.

Stay tuned for all the information you need on Pokemon Sword and Shield.