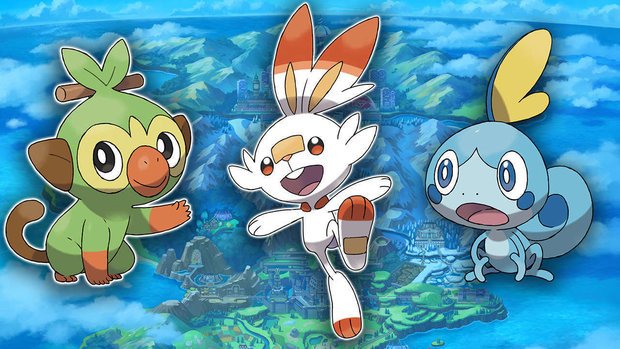 By utilising different evolution stones and other mechanics, you can evolve your normal-type Eevee into eight different types, with each new iteration zanier than the last.

But with eighteen different Pokémon types, could we be seeing the Eevee family tree expand even more?

Based on previous form it seems likely that Game Freak will add an Eevee evolution or two, but maybe they could go one step further? An Eevee evolution for every single type would be incredible.

Just thinking about a Fighting-type or Bug-type Eevee has us rubbing our hands together in anticipation! 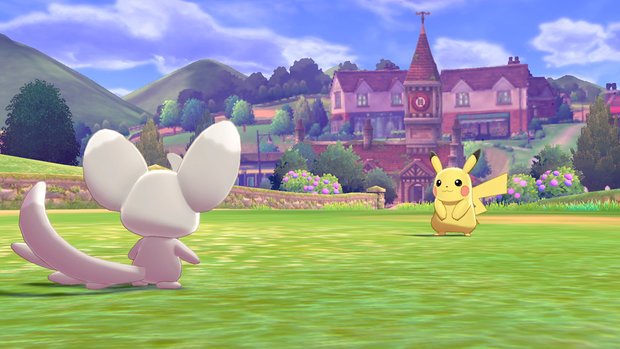 4. A Much Better Story

Whilst training to become a Pokémon Master, your protagonist comes across Team Rocket/Skull/Galactic/Magma/Flare/Plasma/(you get the idea), as they attempt to harness the power of a legendary Pokémon for nefarious reasons.

Though this formula works, it really is starting to get repetitive so it would be great for Sword and Shield to move in a new direction and tell a different story.

The possibilities really are endless, with mysteries, love stories and even war dramas being ideas that fans have suggested as a possibility. 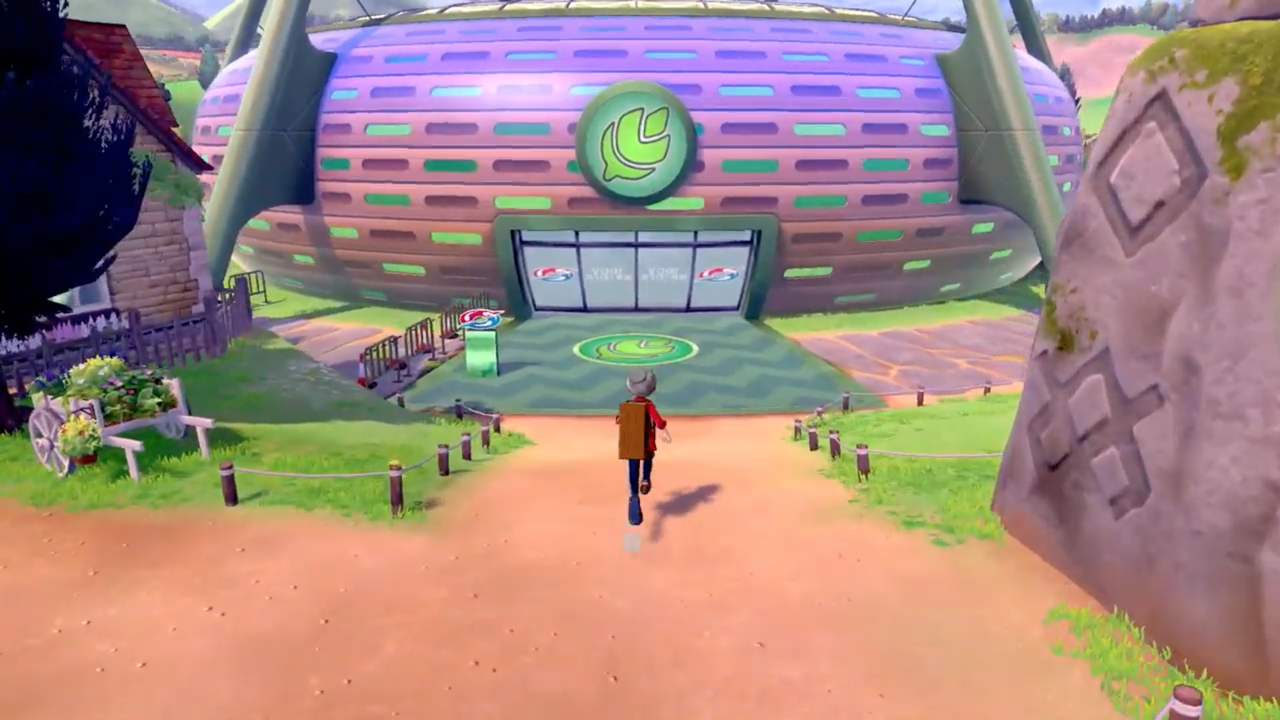 Mega Evolutions were introduced in Pokémon X and Y and they were awesome. But, disappointingly, follow up games Sun and Moon added no new Mega Evolutions.

Instead, the feature was kind of replaced by Z-moves – eighteen special moves, one for each type that can only be used once per battle.

Whist Z-Moves were fun, nothing could beat watching your Charizard Mega Evolve for the first time into a new, super-powerful variant.

More Mega Evolutions would be very welcome, and seeing old fan-favourite Pokémon get powerful new forms is a sure way for Game Freak to please the fan base. 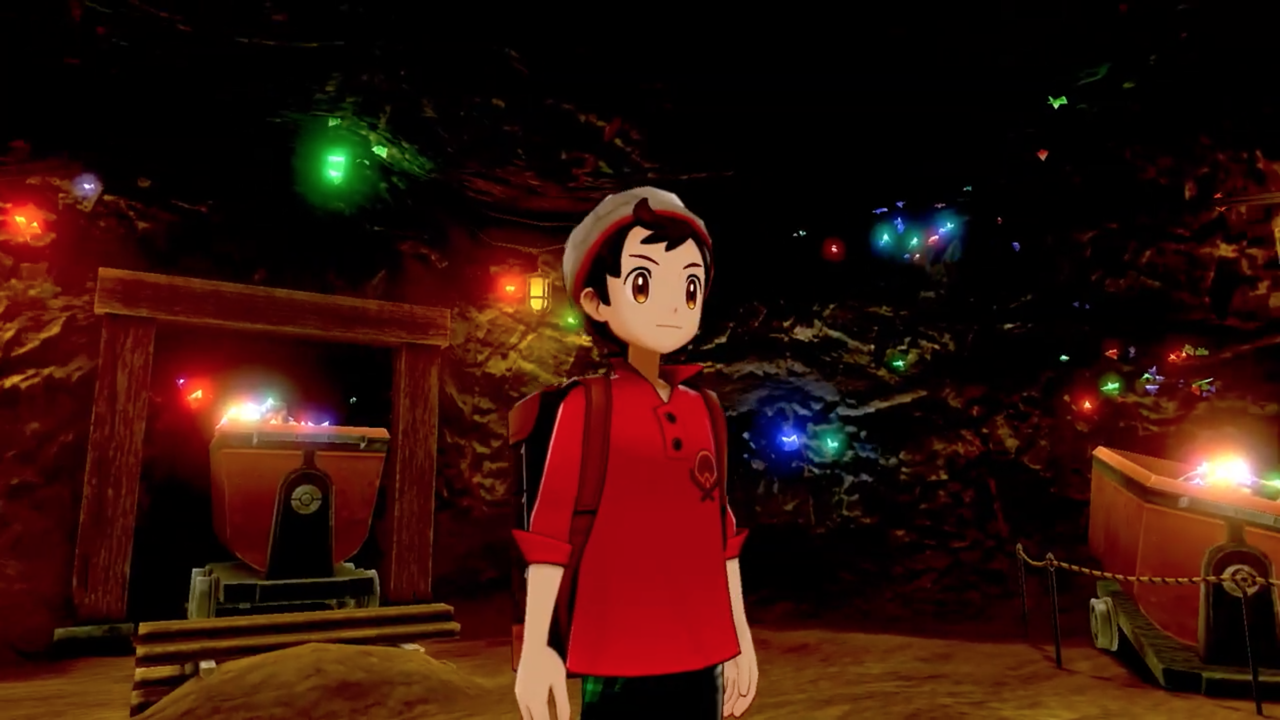 Many hard-core Pokémon fans think that the game doesn’t really begin until you’ve beaten the Elite Four and moved into the post-game.

In the best Pokémon games, this is where trainers in the overworld really begin to level up and offer a serious challenge to players.

Previous core Pokémon games offered the Looker missions where the player was sent on detective work, but other games have simply left you to complete the Pokédex with little else to do.

It would be great if Sword and Shield could make the post-game as enjoyable as the core game itself, perhaps focusing on new storylines or even new areas which open up once you have beaten the Elite Four. 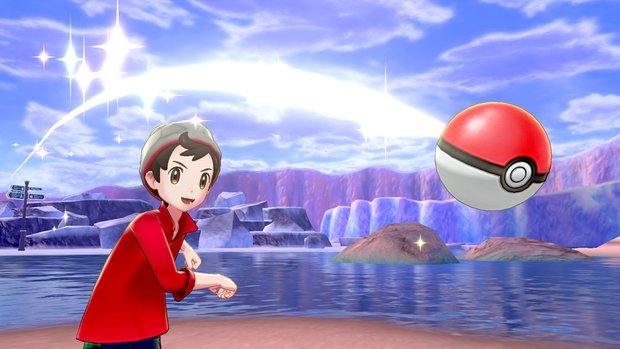 Experienced Pokémon players must have been taught how to throw a pokeball at the start of the games at least a hundred times by now.

At present, there is no opportunity for players to skip the tutorial section of the games and, in some cases, this can drag on for the initial few hours of gameplay.

An option to skip this portion of the game would allow experienced players to jump straight into the action.

Failing this, at least give us an option to raise the levels of the most important trainers’ Pokémon. We’re trying to prove that we’re “the very best like no one ever was” over here!

If you have any ideas or hopes for new Pokémon Sun and Moon features, let us know via @DailyStarGames on Twitter.