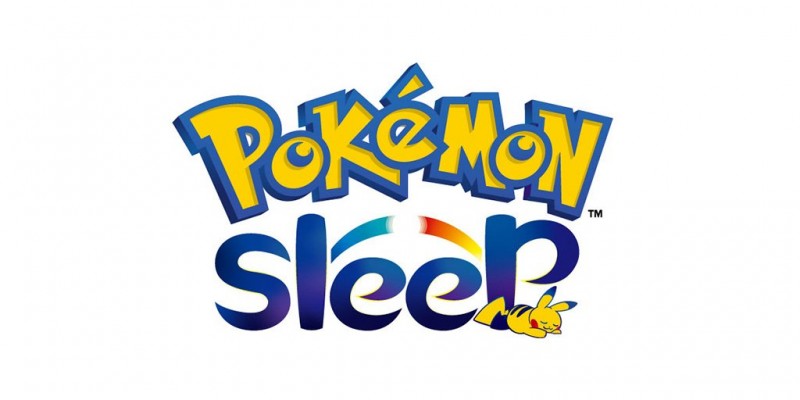 Under the pitch that “Pokémon could enrich our every day lives even further” and in the wake of the success of the walking-based app Pokémon Go, the Pokémon Company has announced a new app that aims to turn sleeping into entertainment, called Pokémon Sleep.

Pokémon Sleep is a new app that uses the amount of time you sleep, as well as the time you wake up, in order to affect its gameplay. The company did not offer specifics about how any of this would work, only that the goal was have players look forward to waking up every day.

It’s also using a device called the Pokémon Go Plus Plus, a new device that monitors your sleep via bluetooth and smartphone.

Pokémon Sleep is being developed by Select Button, who also developed Pokémon: Magikarp Jump, and is set to release sometime in 2020.

Separate from Sleep, The Pokémon also announced a couple of other minor, sleep-related things. First, the company is currently working with Niantic and Nintendo for further their sleep-based initiative to turn resting into gameplay, but again did not announce specifics.

Second, it announced that sleeping Snorlaxes have begun appearing in Pokémon Go.

Today The Pokémon Company also announced a new Detective Pikachu game coming to Switch, Pokémon Home, Pokémon Masters, the Pokémon Go Plus Plus, and that its line of shirts in collaboration with Original Stitch are coming to North America And Europe.