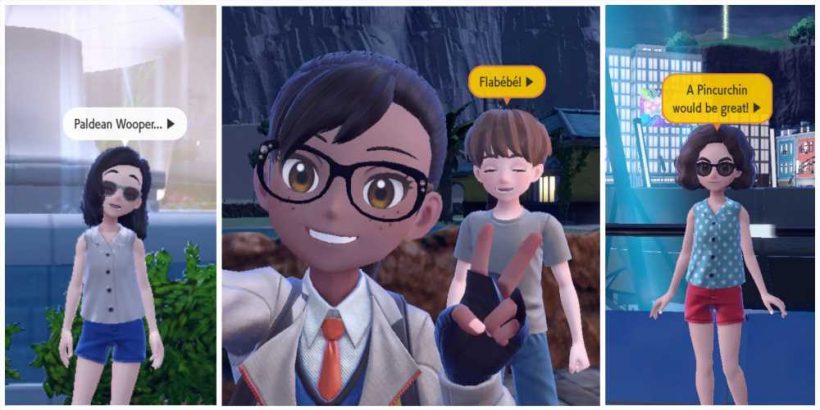 Along your journey in Pokemon Scarlet & Violet, you'll be presented with a number of important choices that can affect how you explore the Paldean region and the partners who accompany you along the way. One of those choices includes the opportunity to meet other trainers and participate in in-game link trades, without the need to engage with other real-world trainers locally or online.

Link Trades have been a staple in the series since the earliest Pokemon games, and finding these trades along your journeys has never been easier. Special golden chat bubbles appear above the heads of NPCs with something unique to give. There are three possible in-game trades you can make to earn unique and late-game Pokemon. 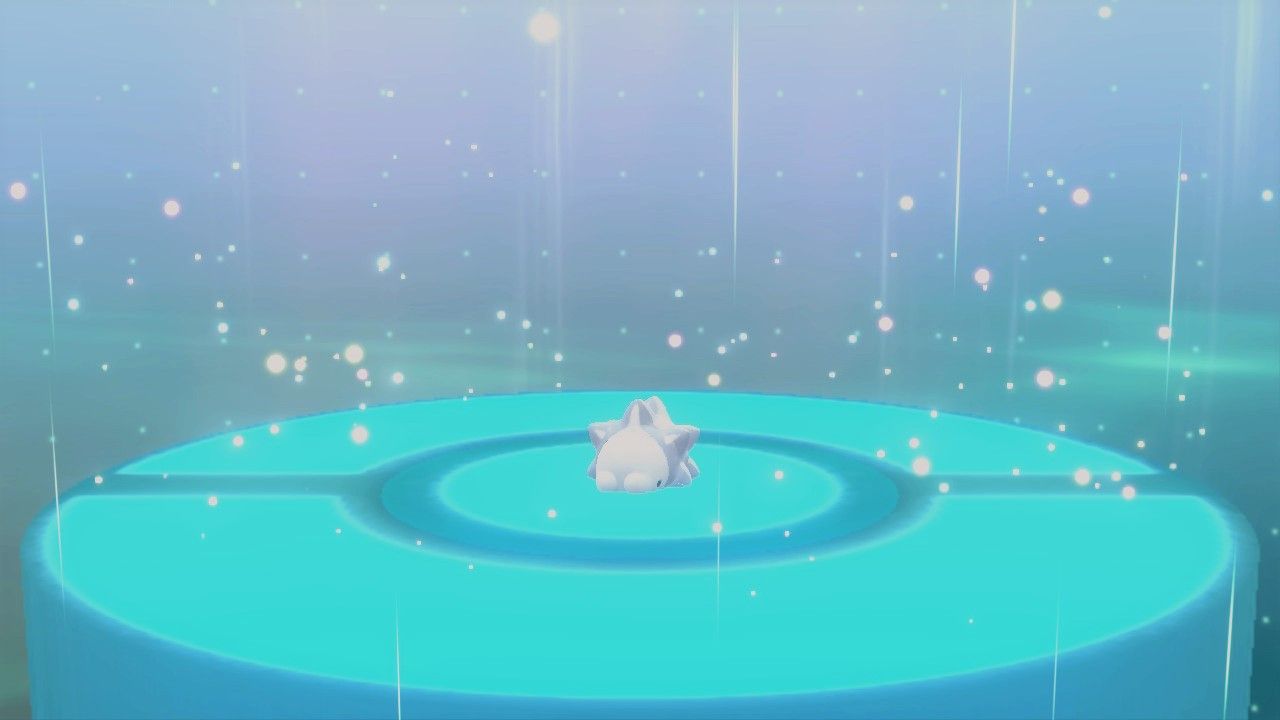 The earliest trade available to you will be in Cortondo, along the main path near the West Pokemon Center. A young man named Glen will be standing in a grey shirt and blue shorts, so speak to him and he'll trade you a Snom for a Flabebe. Normally, Snom isn't available until much later on, at Glaseado Mountain or through rare Tera Raids, so the trade is a decent early-game option for adding an Ice-type to your party. 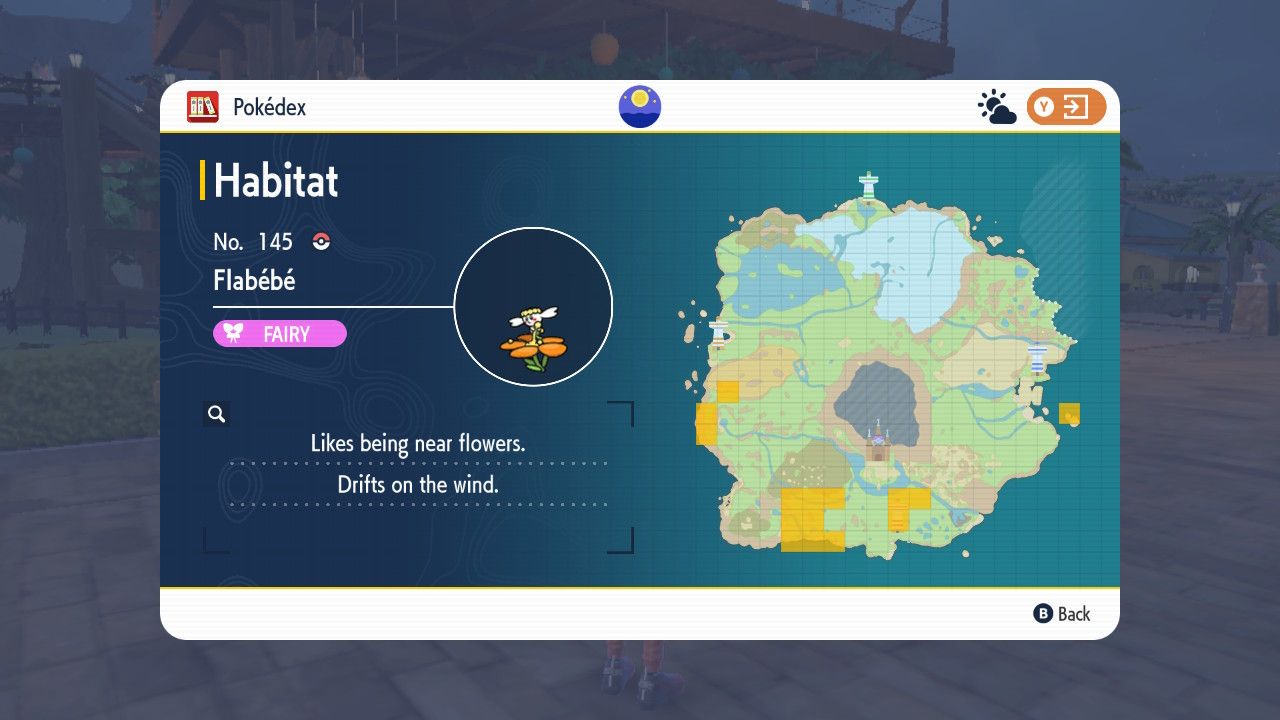 If you haven't caught a Flabebe yet, you can find them in a number of places but you might have difficulty getting them to spawn. It is recommended either to breed a Flabebe by matching a Floette/Florges with another member of the Fairy egg group or with a Ditto, or use the proper Fairy-Encounter Sandwiches to raise your chances and spend some time searching the flower patches of the highlighted areas:

Wooper For A "Pooper" 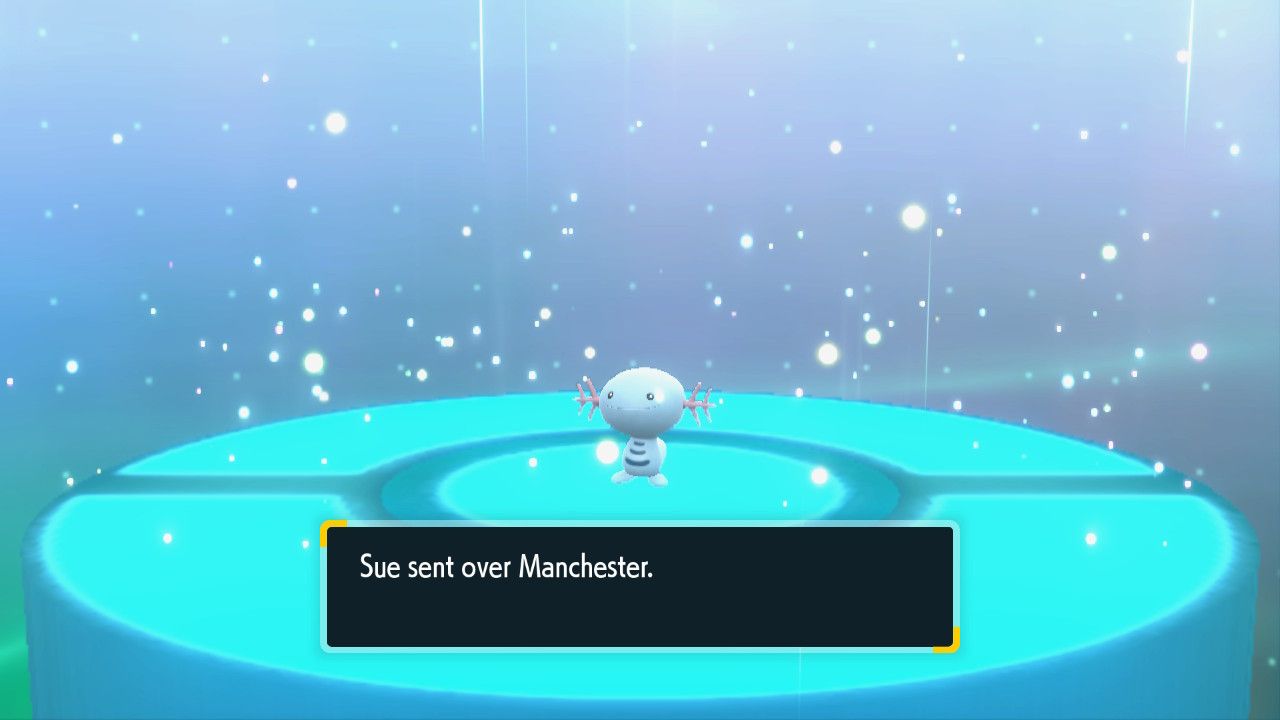 Found in Cascarrafa by the fountain in the center of the city, a female trainer named Sue offers her Johtonian Wooper, Manchester, for a Paldean Wooper. This is the only way to receive a Johtonian Wooper in-game without trading with a friend, and it holds a Rare Candy when transferred. Its Nature is always random, but the Wooper will always be male. You'll need a Ditto to breed with it if you want more Johtonian Woopers. 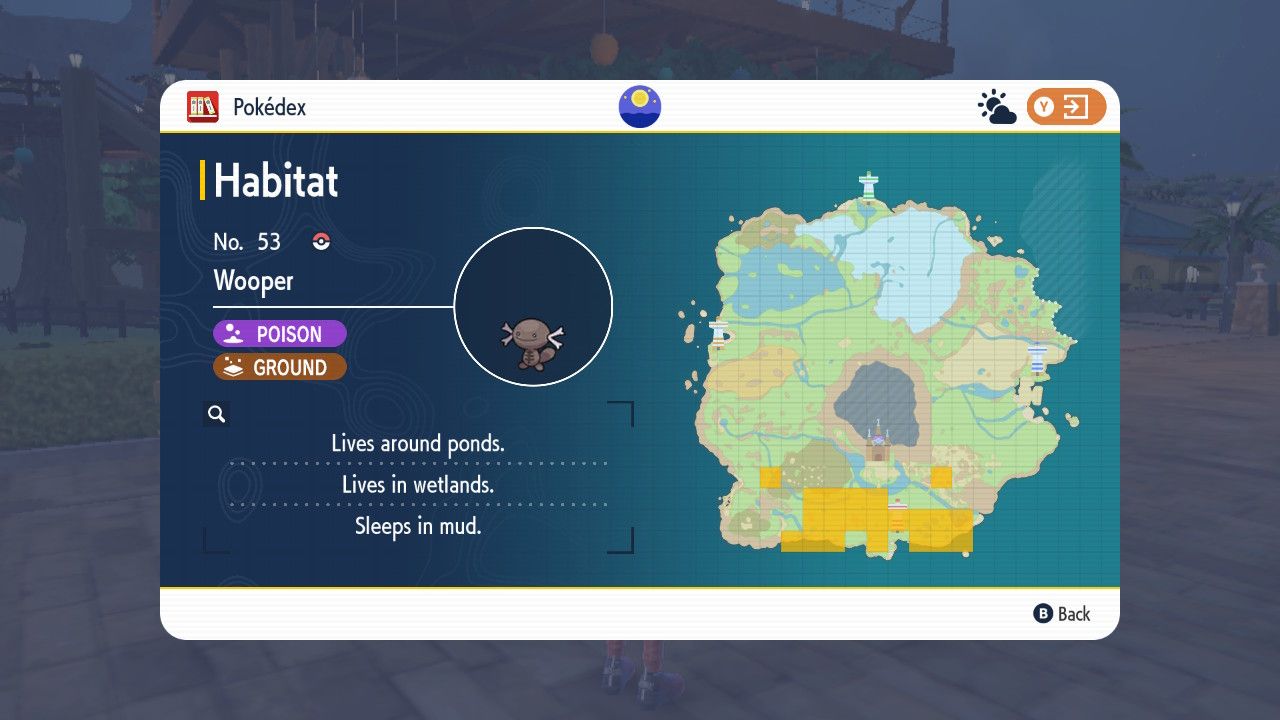 Paldean Wooper is very easy to find. It's so frequent in its spawning (sixty to eighty percent) that, given you've captured most Pokemon along your journey, you would likely have already caught one by the time you venture into Cascarrafa. You'll find them in the following areas, in and around water sources and marshes: 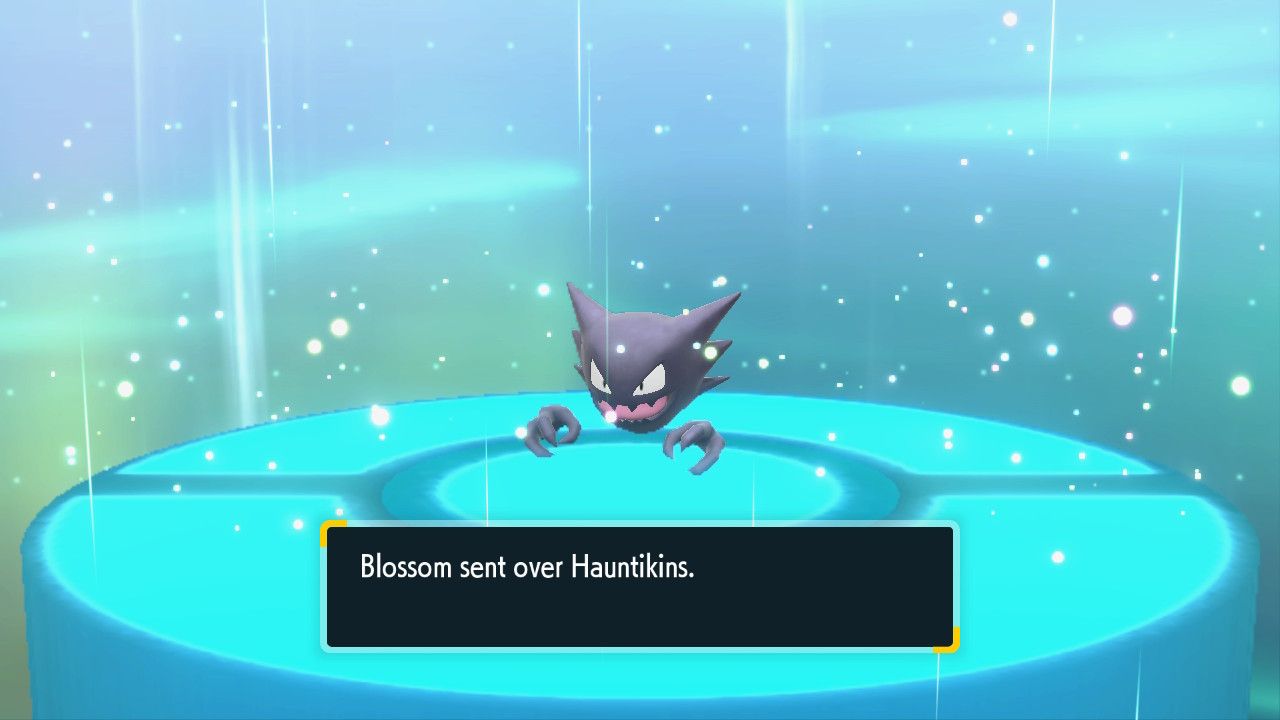 In Levincia City, you can find a female trainer with sunglasses and red shorts in the center circle on the south side — not far from the Gym field — who will offer you a Haunter in exchange for a Pinurchin.

Unlike the trainer-who-will-not-be-named from a certain Generation Four game, this Haunter is not a joke and does not hold an Everstone. Trade the woman a Pinurchin, and your Haunter will evolve into Gengar once in your hands. It's a good way to add Gengar to your Pokedex if you find yourself unable to trade with others for any reason. 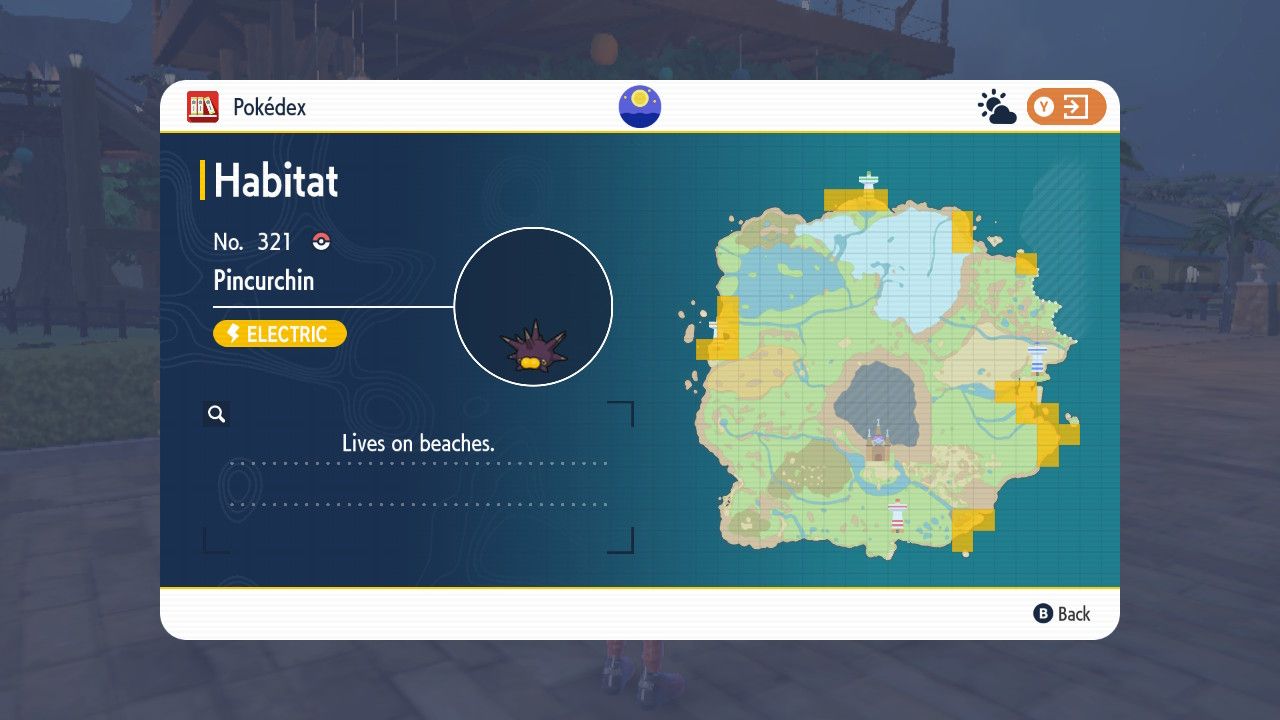 If you don't already have a Pinurchin, you can find them occasionally spawning on the sandy beaches of large bodies of water. Beaches that host Pinurchin include:

Although Pinurchin is available to find in a multitude of locations, they do have a measly spawn rate of ten percent. If you find yourself unable to find a Pinurchin, you can increase your chances by consuming an Electric-Encounter Sandwich.