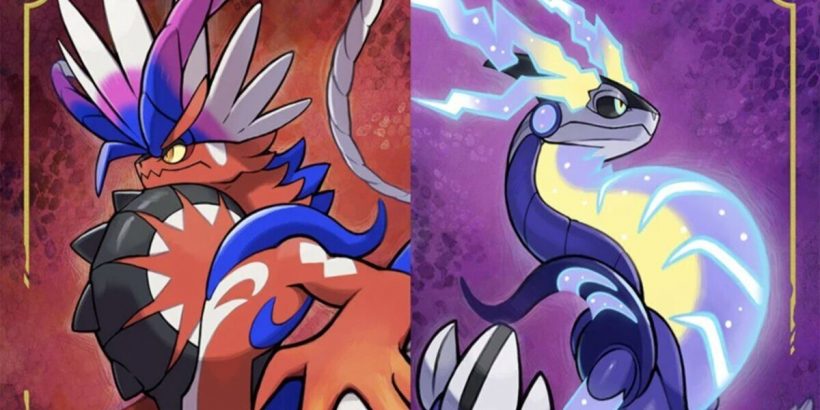 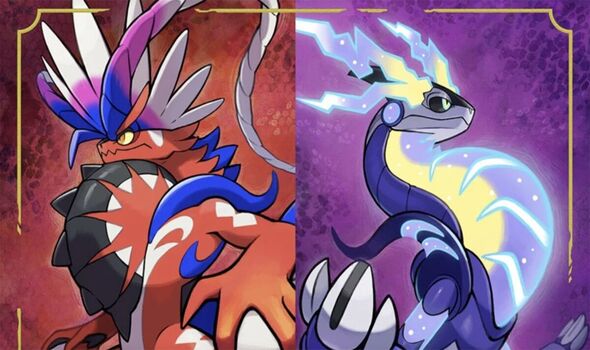 Game Freak and The Pokemon Company have been working hard over the past five years to change up everything about the beloved Nintendo series. Brilliant Diamond and Shining Pearl refreshed the games with a more cartoonish look and softer palate, while Sword and Shield included a limited “open world” area. Pokemon Legends Arceus expanded these free-roam areas even further, and Scarlet and Violet are the final realisations of this idea.

Pokemon Scarlet and Violet finally introduce the idea that has been dreamed about by fans of the franchise for decades: a fully-realised open-world free-roam game set in the Pokemon universe without limitations.

During the first few hours of the game, Scarlet and Violet quickly establish that (almost) nowhere is off-limits.

Much like the widely praised “go anywhere do anything” nature of The Legend of Zelda: Breath of the Wild, Scarlet and Violet instantly sets players off on a similar journey.

They are given three “quest lines” to follow at the outset, with absolute freedom to follow them in any order (or not at all). You can beat all the gym leaders; defeat this generation’s bad guys, Team Star; and quelling the violent outbursts of some abnormally gigantic Pokemon.

Players can approach the story in whatever fashion or order they see fit. No handholding, no criticism.

Sure, there are some portions of the expansive map that are a little cut off for later exploration, but – mostly – the entire game is open from the outset. And it is truly liberating.

This is the Pokemon world fans have been yearning to explore for years. Not only can you wander into a cave and find a plethora of new monsters to catch and fight, but the expansive list of creatures within the game allows for almost endless excitement as you continue exploring.

All this fun and games cannot be done on foot, though. Early on, players are given a large “riding” Pokemon to use throughout their journey: Miraidon in Violet and Koraidon in Scarlet.

These creatures prop players on their backs and allow them to venture across the world of Paldea in a similar fashion to Let’s Go!’s ride function. It makes exploring more straightforward, but the game’s attempts at humanising the creatures fall totally flat. Ultimately, these new legendary creatures are no different to any horse in any open-world game.

Throughout the adventure, these Pokemon are given various upgrades to make exploring a little easier and more accessible (again, very much like Breath of the Wild’s minor-yet-substantial upgrades throughout the story) allowing greater exploration as the hours fly by.

And fly by they will.

The beauty of Scarlet and Violet’s exploring hooks are buried within endless tasks and quips from the various residents of Paldea. The hours of adventure are filled with picking up stray items, finding exciting new creatures in hard-to-reach places, and chatting with the quirky (and sometimes downright baffling) inhabitants of the world.

Unfortunately – a lot like Sword and Shield when they were initially released – Scarlet and Violet does have an enormous problem: its optimisation.

Upon turning the game on for the first time, a painful amount of lag and stress on the Nintendo Switch is immediately evident.

As the environments become more filled with Pokemon throughout the game, the lag and framerate continues to deteriorate, making the game almost unplayable at times.

Even worse: the software eventually becomes *actually* unplayable after a few hours of consecutive gameplay; the lag progressively gets worse to the point where your character can’t move without being forced to shut the game down and start again.

Since release, some optimisation patches have been administered, but it’s still nowhere near perfect. Add the disappointing level of graphics and the sluggish performance, and this adds up into layered frustrations as Paldea begs to be explored thoroughly over the ensuing hours.

Very is selling the Nintendo Switch OLED with both brand new Pokemon games for just £329 as part of Black Friday.

Performance aside, this is an interesting Pokemon game. It’s the first of its kind, and completely breaks the mould from the last 25 years of the franchise’s games.

It’s certainly addictive, and endlessly fun – but is it a good Pokemon game? That remains to be seen.

As the story and live events continue to roll out, it may be as long-lasting as Brilliant Diamond and Shining Pearl, but its expansive open world could also be the final nail in the coffin for the series.

Scarlet and Violet risks blending into every other open-world game on the market at the moment, including other Zelda games, or The Witcher, Destiny, Fortnite, Roblox – you name it.

For now, Pokemon fans will not be able to put the game down. Enjoy catching them all, this could be the first chapter for the franchise’s story going forward.