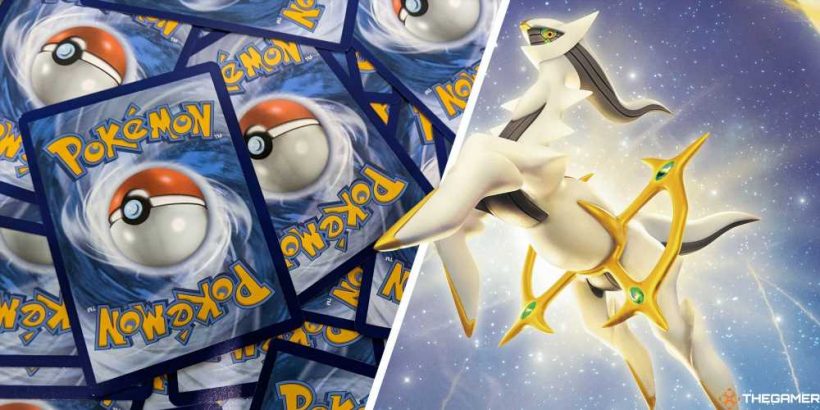 If you need a single figure to help understand the sheer scale of the current Pokemon TCG craze, let it be this: in the last year, The Pokemon Company has printed over nine billion cards. That is over one fifth of all Pokemon cards ever printed in the game's 25-year history.

In the same period, it has shifted an extra 60 million copies of its games. As these numbers relate to the year from March 2021 to March 2022, it includes the four titles released in that window, Legends: Arceus, Brilliant Diamond & Shining Pearl, Unite, and New Pokemon Snap, as well as older titles like Sword & Shield, Pokken, and Ultra Sun and Ultra Moon.

According to The Pokemon Company's Japanese corporate website, and spotted by Serebii in a post on Reset Era, it was confirmed that 43.2 billion cards have been produced and over 440 million copies of the video games have been sold overall. According to Serebii, who compared it with last year's numbers, that works out to 9.1 billion cards produced, and 60 million games sold. 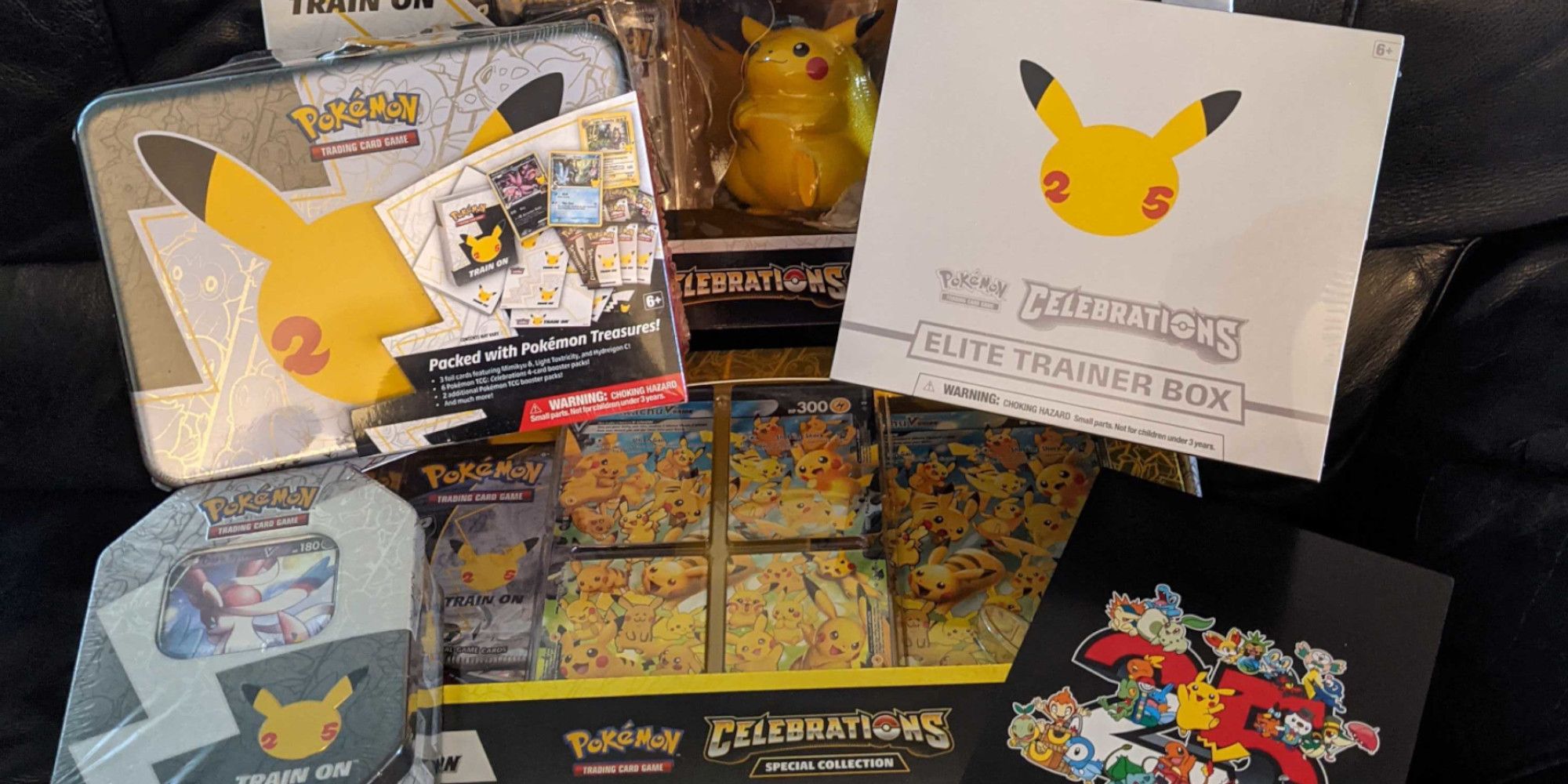 However, it isn't clear what the Pokemon TCG numbers actually represent. Though by now the vast majority of cards produced would have been by the Pokemon Company, it wasn't responsible for the game's first few international expansions. Those were produced by Magic: The Gathering's Wizards of the Coast until EX Ruby & Sapphire in 2003, which means the true number could be higher if WotC's contributions are not being counted.

Regardless, printing one fifth of all cards ever released in the last year is ridiculously impressive. There have been lots of expansions released between March 2021 and 2022, including Chilling Reign, Evolving Skies, Fusion Strike, Brilliant Stars, and the 25th anniversary set Celebrations, which sold absolute gangbusters.

In February 2021, the Pokemon Company announced that it would ramp up the TCG's production to ensure it met the "increased demand" for the cards. This was at the height of a period where scalpers were making the game hell for everyone else, and people were buying out entire McDonalds' stocks of Happy Meals for the promotional cards that came inside them. At the game, it said it is "maximising production to increase product availability upon release", and we can now see the result of that push. 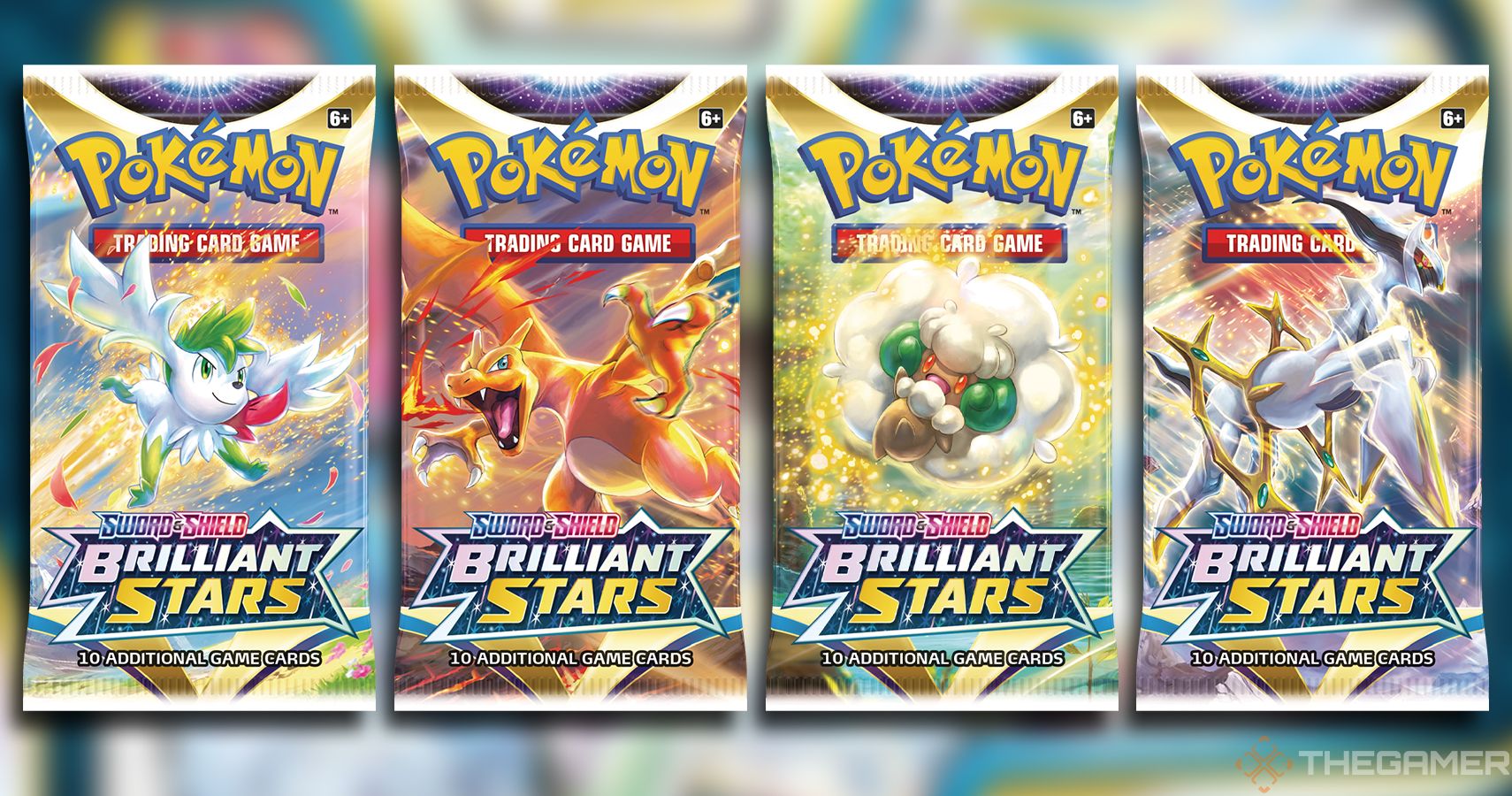 According to Serebii, these annual increases are vastly higher than the previous year's. From 2020 to 2021, only 3.7 billion cards were produced and 12 million games were sold – clear evidence that the new wave of 'Pokemania' that started over the 2020 lockdowns is still going strong. That being said, 2020-2021 year also didn't have three games and five TCG expansions released in it, so it will be interesting to see next year's numbers after a relatively quieter year.