The quest to find the Galarian Legendary Birds in the Crown Tundra DLC for Pokemon Sword & Shield is more involved than anyone realized, as players will have to hunt them down in the wild in order to catch them, 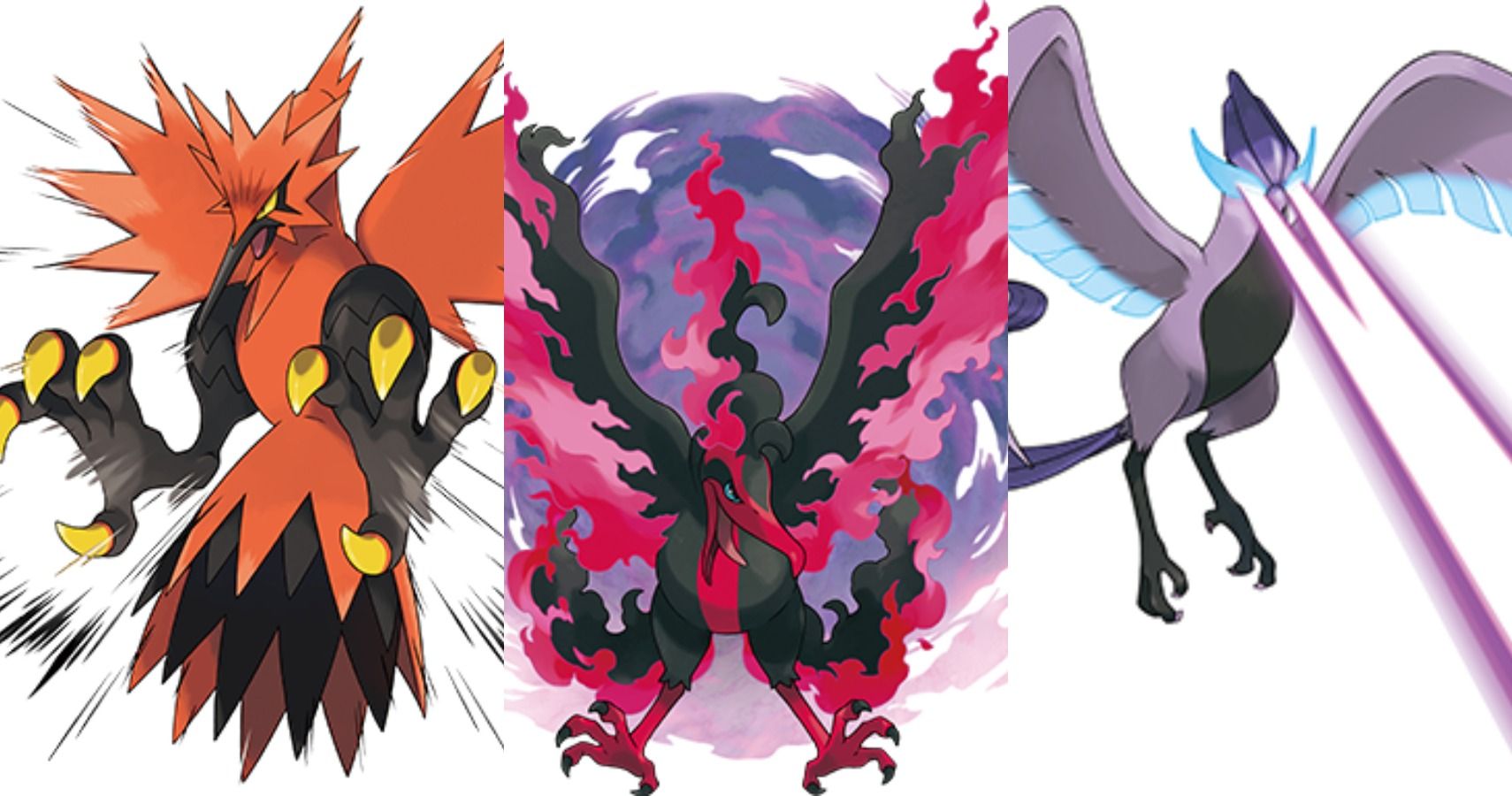 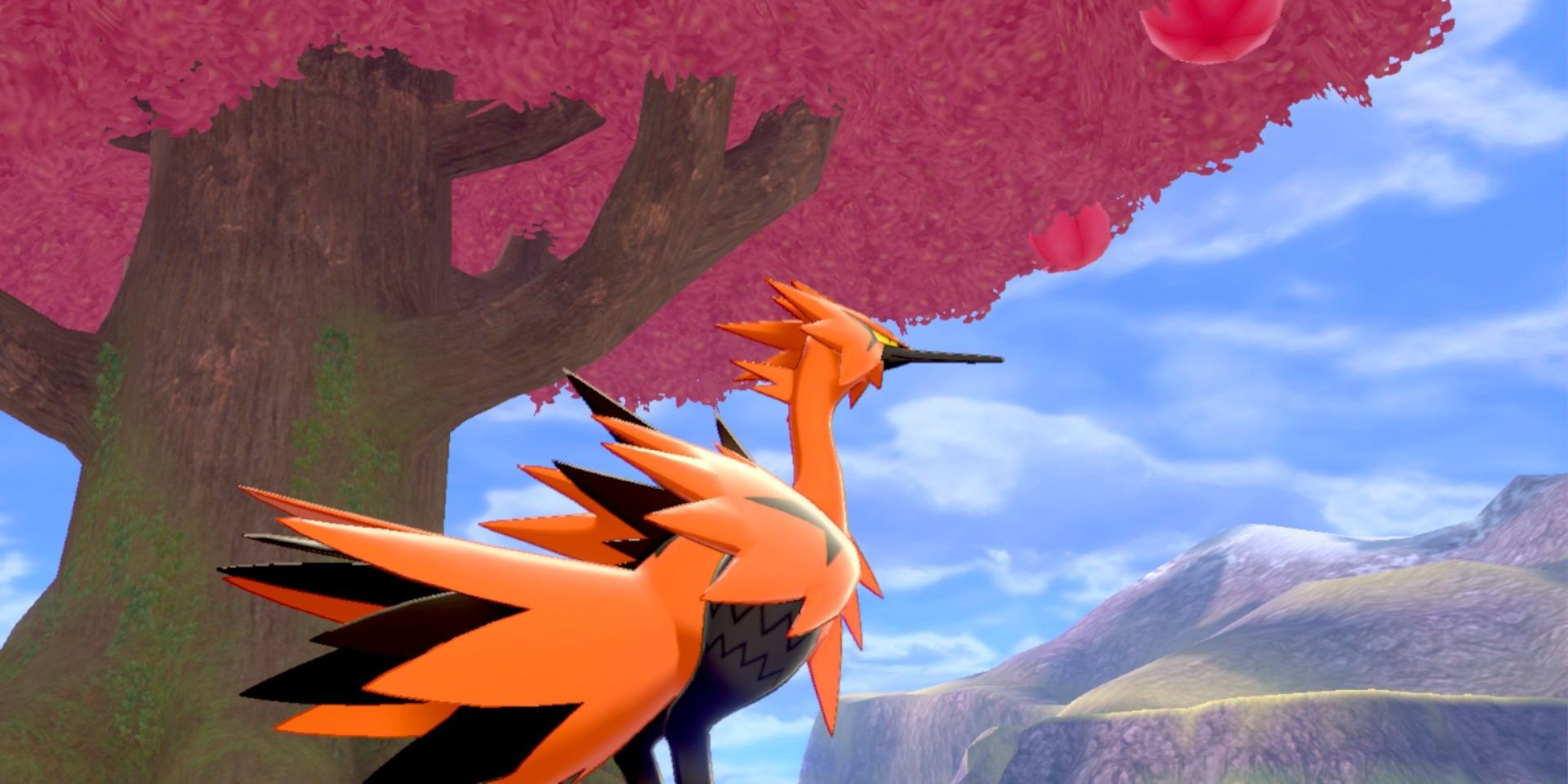 The Crown Tundra DLC for Pokemon Sword & Shield will be released on October 22, 2020.