Details are slim, but The Pokémon Company today announced Pokémon Masters. It’s an upcoming mobile game that will let you compete against familiar trainers from the history of the Pokémon series. The short trailer showed trainers like Misty and Brock as well as a turn-based combat system.

The game is coming to both iOS and Android devices this year. The Pokémon Company says it will offer more details about the game in June.

Today The Pokémon Company also announced a new Detective Pikachu game coming to Switch, Pokémon Sleep, Pokémon Home, the Pokémon Go Plus Plus, and that its line of shirts in collaboration with Original Stitch are coming to North America And Europe. 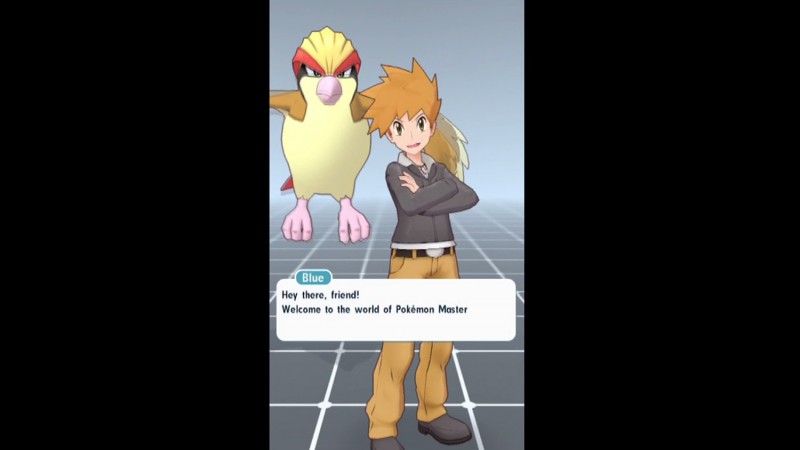 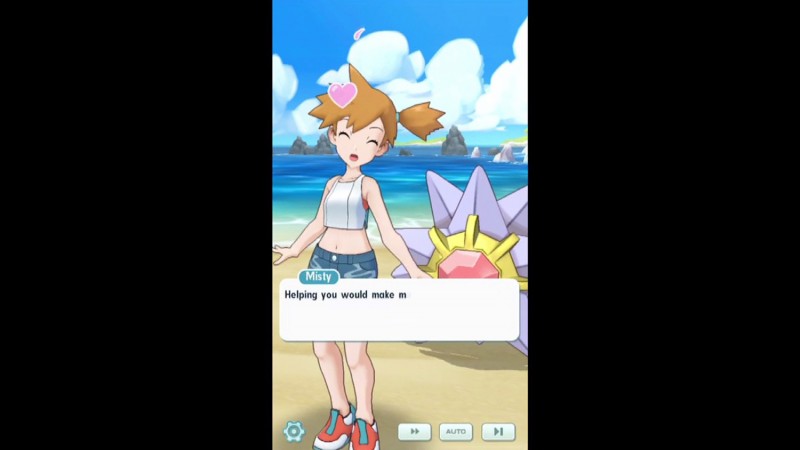 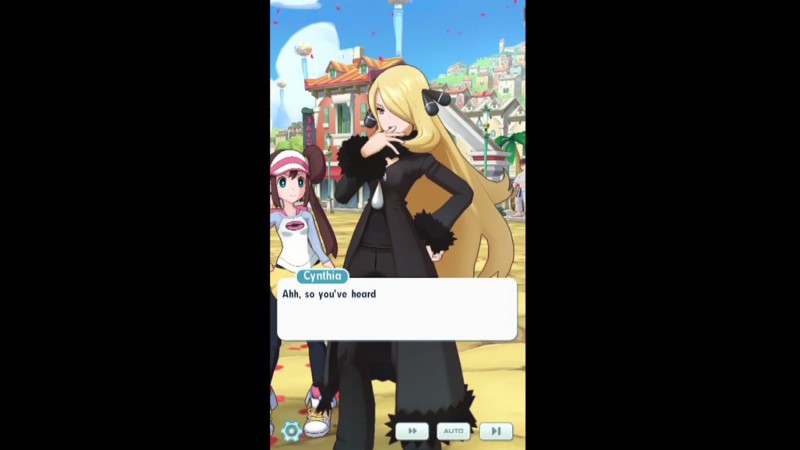