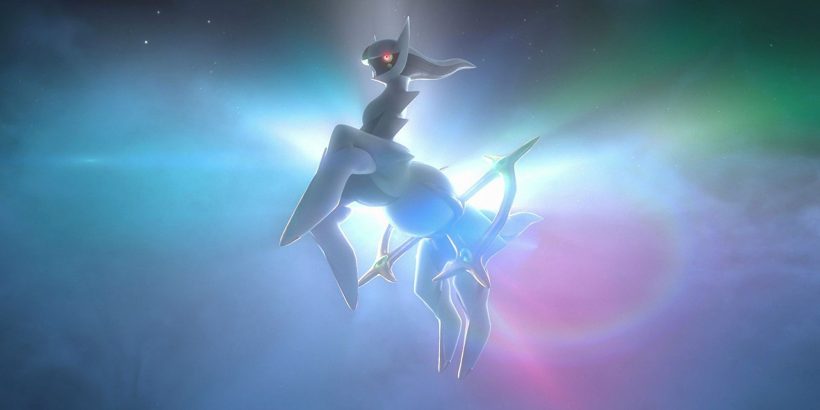 Game Freak and The Pokemon Company will take a bold step forward when it comes to the future of its games later this month. Pokemon Legends: Arceus will launch on Nintendo Switch on January 28 and when it does, it will change the way we play Pokemon games and what we think we know about the series' lineage. Battling will be different, catching and collecting Pokemon will be different, and Pokemon we have never met before will debut despite the game being set in the past.

Even though Legends: Arceus's Hisui region is the Sinnoh region long before Diamond & Pearl, its Pokedex will not be the same. It has already been confirmed that some of the Pokemon living in Hisui are ones players didn't discover until they ventured beyond Sinnoh in the series. Plus those aforementioned new discoveries such as Kleavor and Hisuian Voltorb.

What we do know is Hisui has a Pokedex as well as a fancy smartphone presumably powered by magic, because why not? How many entries there will be on that Pokedex still remains a mystery, but according to a new leak, one Pokemon won't reveal itself until that Pokedex is complete. Arguably the most important Pokemon of all. The one after which the game is named, Arceus.

Centro Leaks revealed via a leak courtesy of Riddler Khu that Pokemon Legends players will not be able to find and catch Arceus until the rest of their Pokedex is complete. That's a step away from other Pokemon games and will likely mean an awful lot of work to complete the game. The norm in other Pokemon games has been players can complete the story, usually by winning a Pokemon League or by beating a group of Elite trainers, and then finish of their Pokedex in the post-game should they choose to do so.

Other information shared via Centro Leaks includes claims that some key Pokemon features will be missing from Legends: Arceus. Apparently, trainers will be unable to breed Pokemon or give them items to hold to boost certain abilities. Do bear in mind that no official channel has confirmed any of the above at the time of writing this, so it may not be the case once Legends: Arceus arrives later this month.