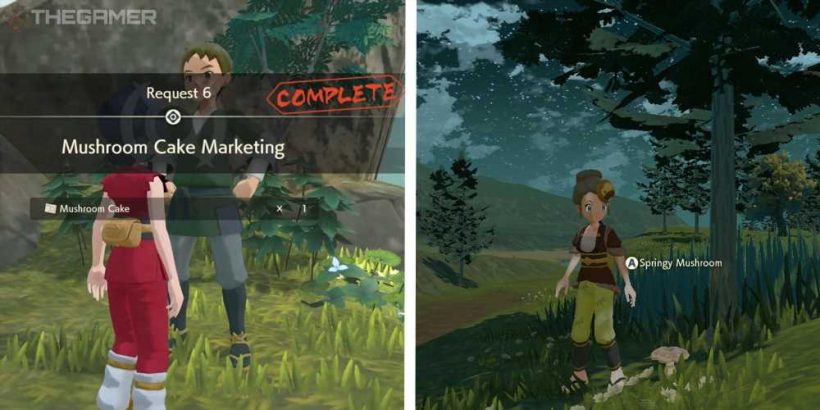 Pokemon Legends: Arceus introduced us to crafting various items to help as we travel through the Hisui region and catch new Pokemon. With the crafting bench, you can now craft your own Pokeballs, as well as several items to attract Pokemon and make them easier to catch. One ingredient that will come in handy while crafting is the Springy Mushroom.

Springy Mushrooms are an important ingredient in the Mushroom Cake; this is a luring item that will attract 'monstrous' Pokemon, as well as nearby dragon Pokemon. In this guide, we are going to take a look at where to find Springy Mushrooms in the Hisui region. 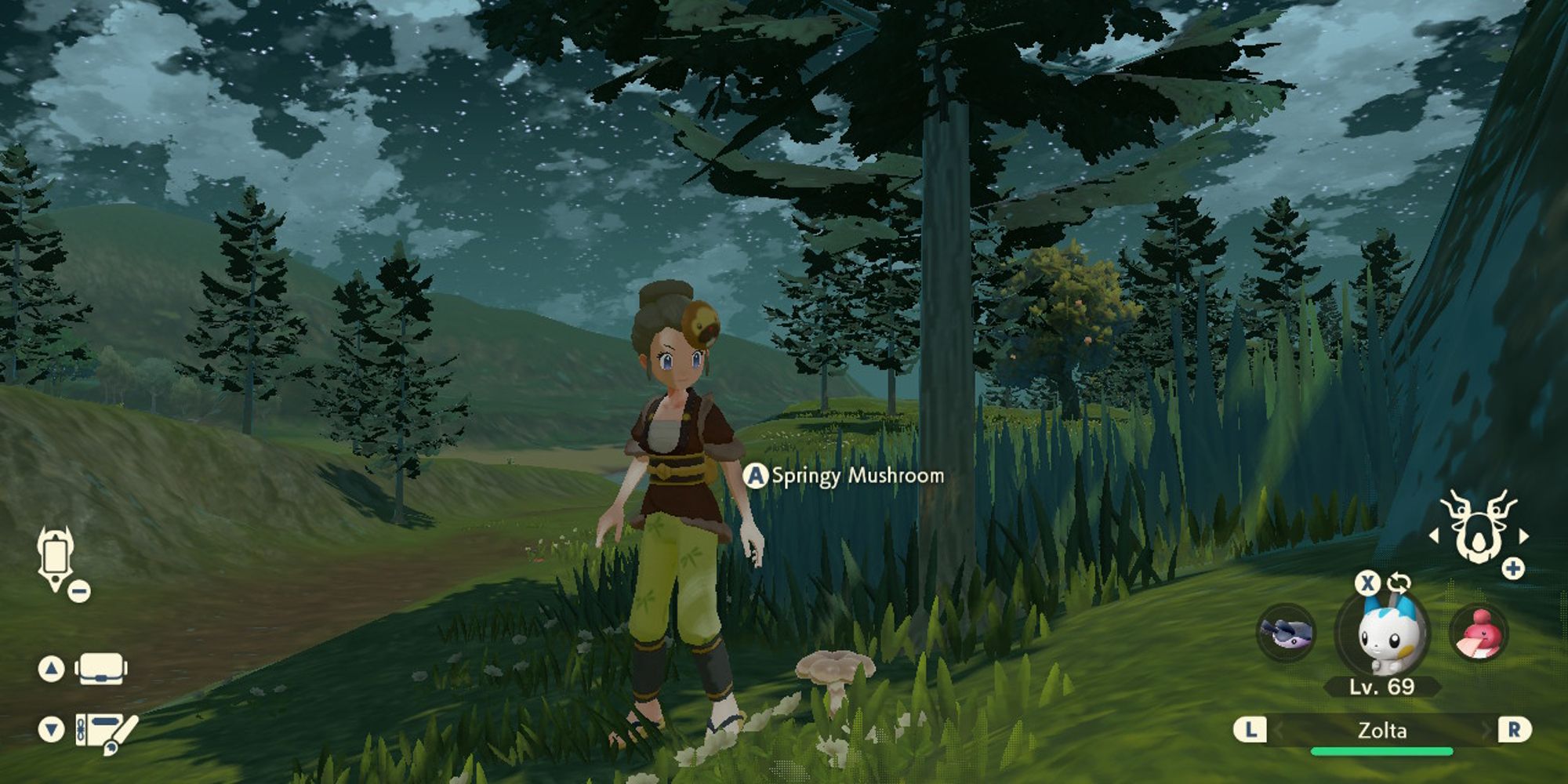 Additionally, you may be able to find Springy Mushrooms in the Crimson Mirelands. This item can be found growing at the base of trees slightly north of the entrance base camp.

Lastly, you can find Springy Mushrooms in leaf piles throughout Coronet Highlands. Leaf piles can be found on the ground; to destroy them, simply toss a Pokemon towards it. Your Pokemon will destroy the pile and retrieve any items that may be inside. 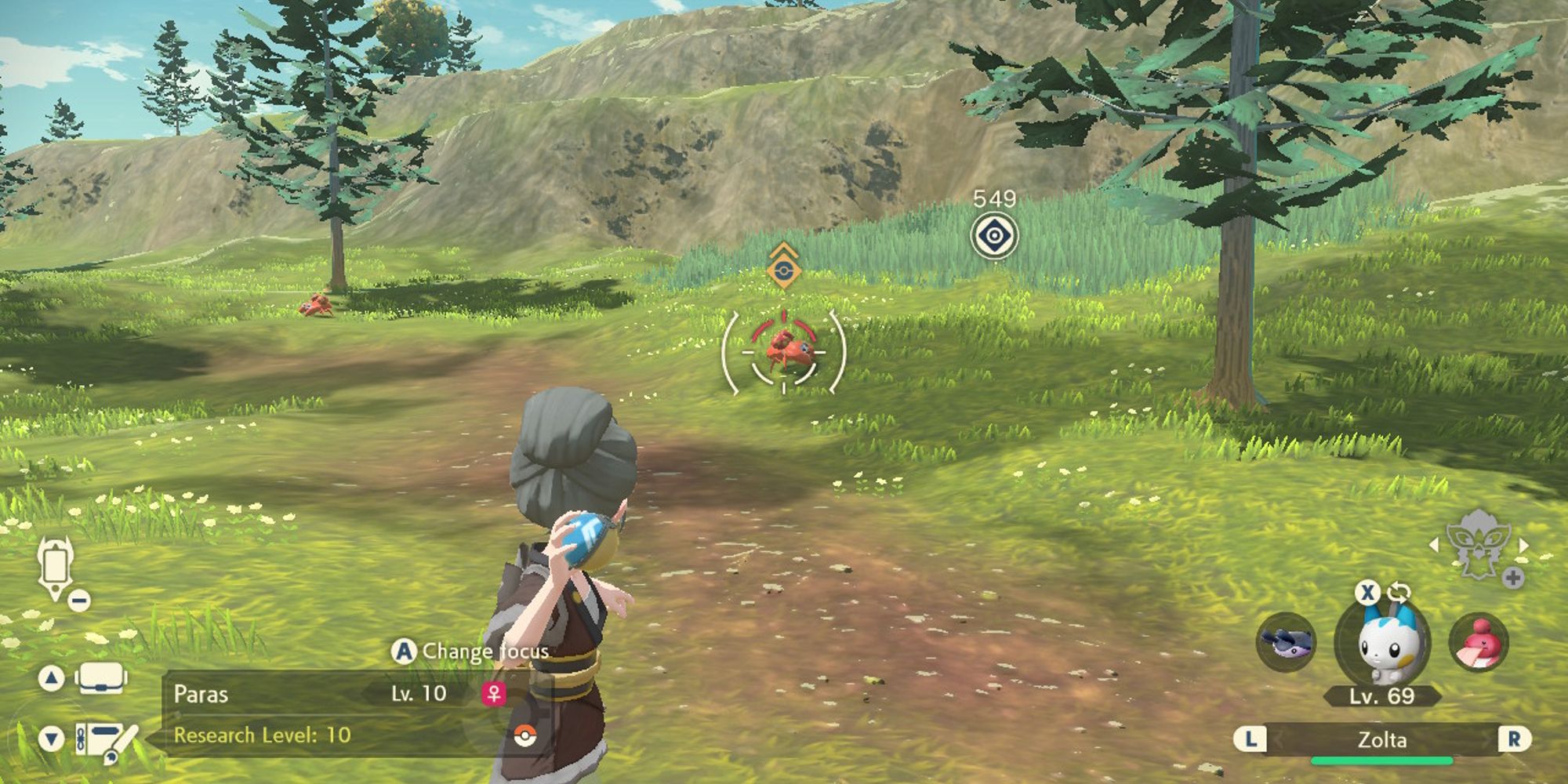 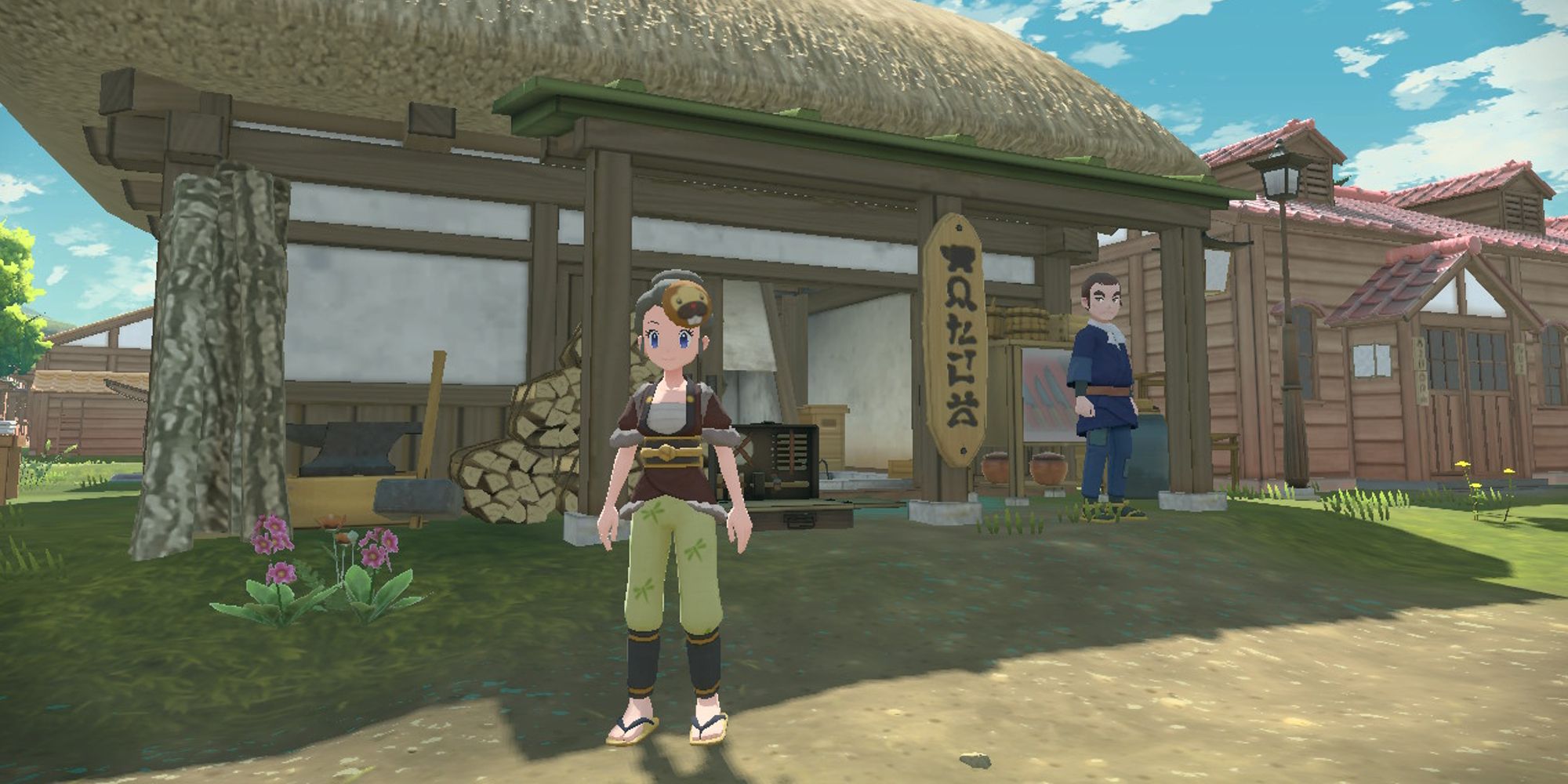 If you don't want to search for a Springy Mushroom, you can also purchase them from the Craftworks shop. Here, Anvin will sell Springy Mushrooms for 200 Pokedollars each.

What To Do With Springy Mushrooms 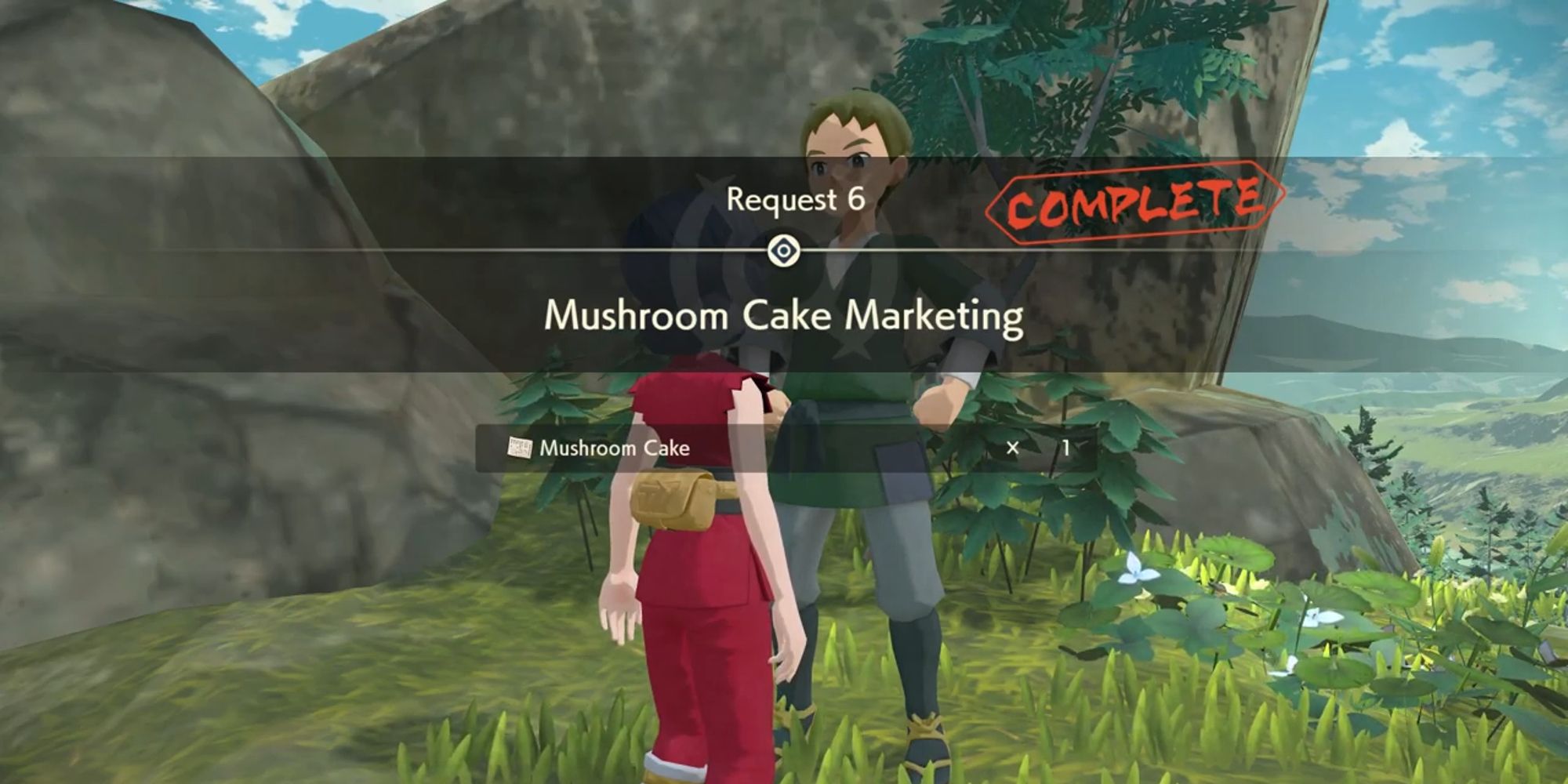 Now that you have a Springy Mushroom, let's take a look at what to do with it.

After becoming a one-star member of the Survey Corps, you will unlock request six, titled Mushroom Cake Marketing. For this request, Morel will ask that you bring him one Springy Mushroom.

Morel can be found near the base camp in Obsidian Fieldlands. As a reward for completing this request, Morel will give you the Mushroom Cake Recipe.

There are two recipes that you can craft with Springy Mushrooms. Below, you can find these recipes, as well as what they are used for.

That's all there is to know about Springy Mushrooms. Don't forget to gather other ingredients and start crafting!