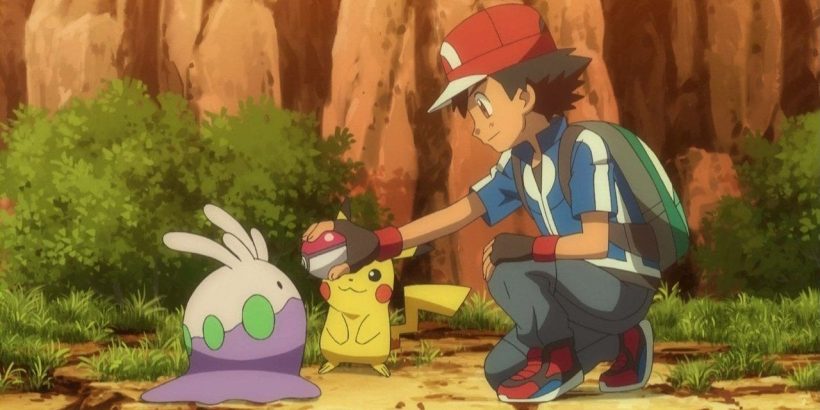 Pokemon Go is continuing with its seasonal spawn model, but the summer will change things up by adding the beloved Goomy to 10km eggs. The Season of Discovery, which starts June 1, will also feature the Regi trio and summer form Deerling.

Since variety keeps a mobile game going, Pokemon Go’s seasonal model was introduced to rotate spawns every few months. The idea seemed to be in response to player fatigue over spawns being based on their local environment. Even though Pokemon Go regularly has events spotlighting specific types of Pokemon, people would always find that their environment produced the same handful of critters. The upcoming Season of Discovery switches this up by featuring summer Pokemon in some regions and icy ones in others. 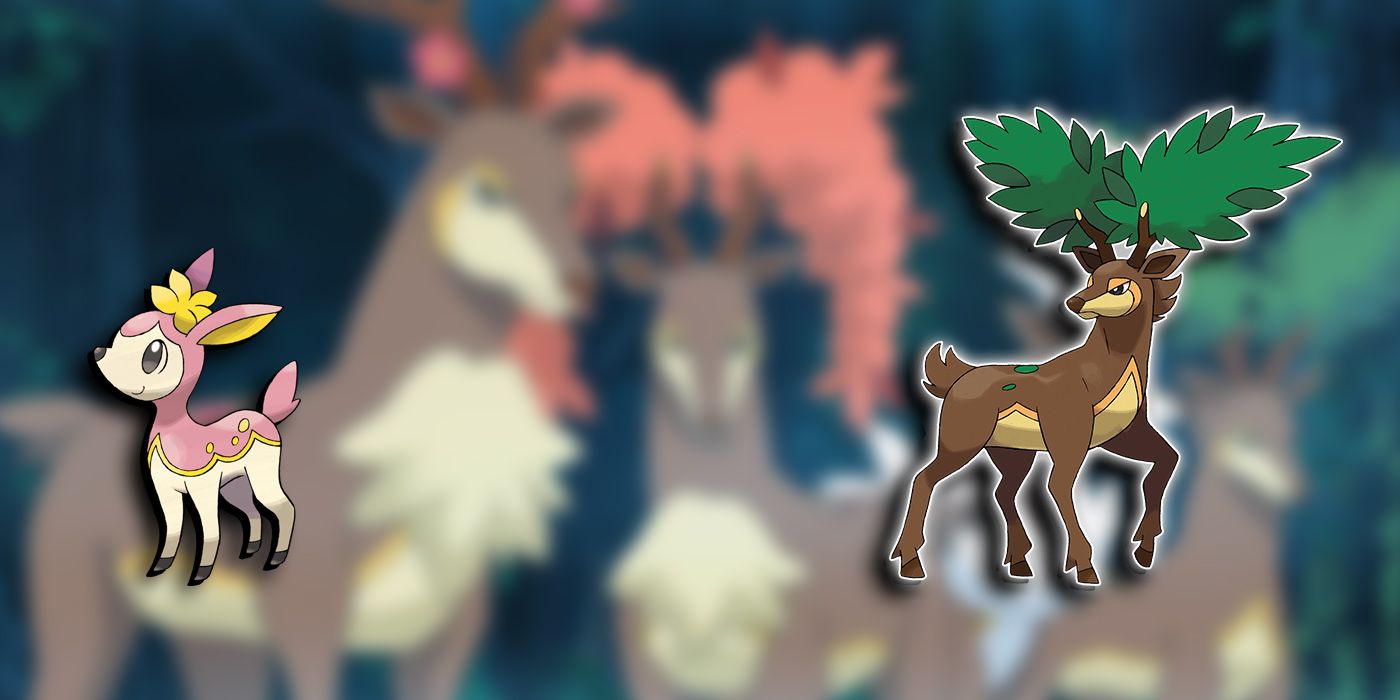 Meanwhile, all players will see an increase in spawns of Alolan Rattata, Magnemite, Porygon, Bellsprout, Doduo, Skorupi, Rhyhorn, Nosepass, Dwebble, Magikarp, Marill, and Wailmer. Niantic teased that these appearances are based on environment, hinting at the return of a more biome-based spawn system.

Raids will be dominated by the golem trio–Registeel, Regirock, and Regice–for the first half of June. After that, a “surprise Pokemon” will appear. Mega Raids will shrink down to feature only one Pokemon at a time.

The last big change is a shakeup to the egg pool. Trainers will now find new Pokemon hatching in all egg tiers, and hopefully some annoying ones removed. Niantic confirmed these Pokemon for eggs:

Other changes, like new types of Field Research, were also mentioned but not discussed in great detail. There’s also Go Fest in July, which is sure to bring its own surprises.