Those missing Galarian Pokemon in Pokemon Go are about to show up, because nothing says Halloween like a magical pony. Despite the odd timing, Pokemon Go players should be happy to learn that Galarian Ponyta, its candy-colored evolution Rapidash, and Farfetch’d evolution Sirfetch’d are being teased.

The hints are being dropped on the official Pokemon Go Twitter account under the guise of Professor Willow spotting some strange creatures. The account then proceeded to post some pictures that hinted at which two Pokemon the professor discovered. Well, in the case of Sirfetch’d it was a tease. The picture was of a leek and said “Stay tuned!” When it came to Galarian Ponyta, we straight up see it in the tweet.

There’s no word on when these Pokemon will hit, but Niantic has a habit of tweeting out hints days before the content actually drops. That means these newbies will probably come along with the Halloween content, or drop tomorrow to promote the new Crown Tundra DLC in Pokemon Sword & Shield. Ash hat Pikachu can’t do all the advertising.

Meanwhile, a quick trip to the Silph Road fan subreddit shows what dataminers have discovered about Galarian Ponyta and Sirfetch’d. Ponyta has Psychic-type and Fairy-type moves as expected, and evolves for 50 Candy. Sirfetch’d retains its preference for complicated evolution triggers from Sword & Shield. Players will need to make 10 Excellent throws to evolve Galaran Farfetch’d into its sword-toting second form.

Also interesting is Galarian Yamask, who will require an entire quest and 10 raid battles to evolve. That will debut alongside costumed Gengar and Sableye as part of this year’s Pokemon Go Halloween event. All in all, it looks like Pokemon Go players are going to be quite busy for the rest of the month. Then the game will compete for our time against next-gen consoles.

Speaking of next-gen: One of the biggest stores of the day is that PS5 might listen in on your chats. There’s also the news that Ghost of Tsushima 2 is already underway. And finally, we know when Halo: The Master Chief Collection will start looking better on Xbox Series X. 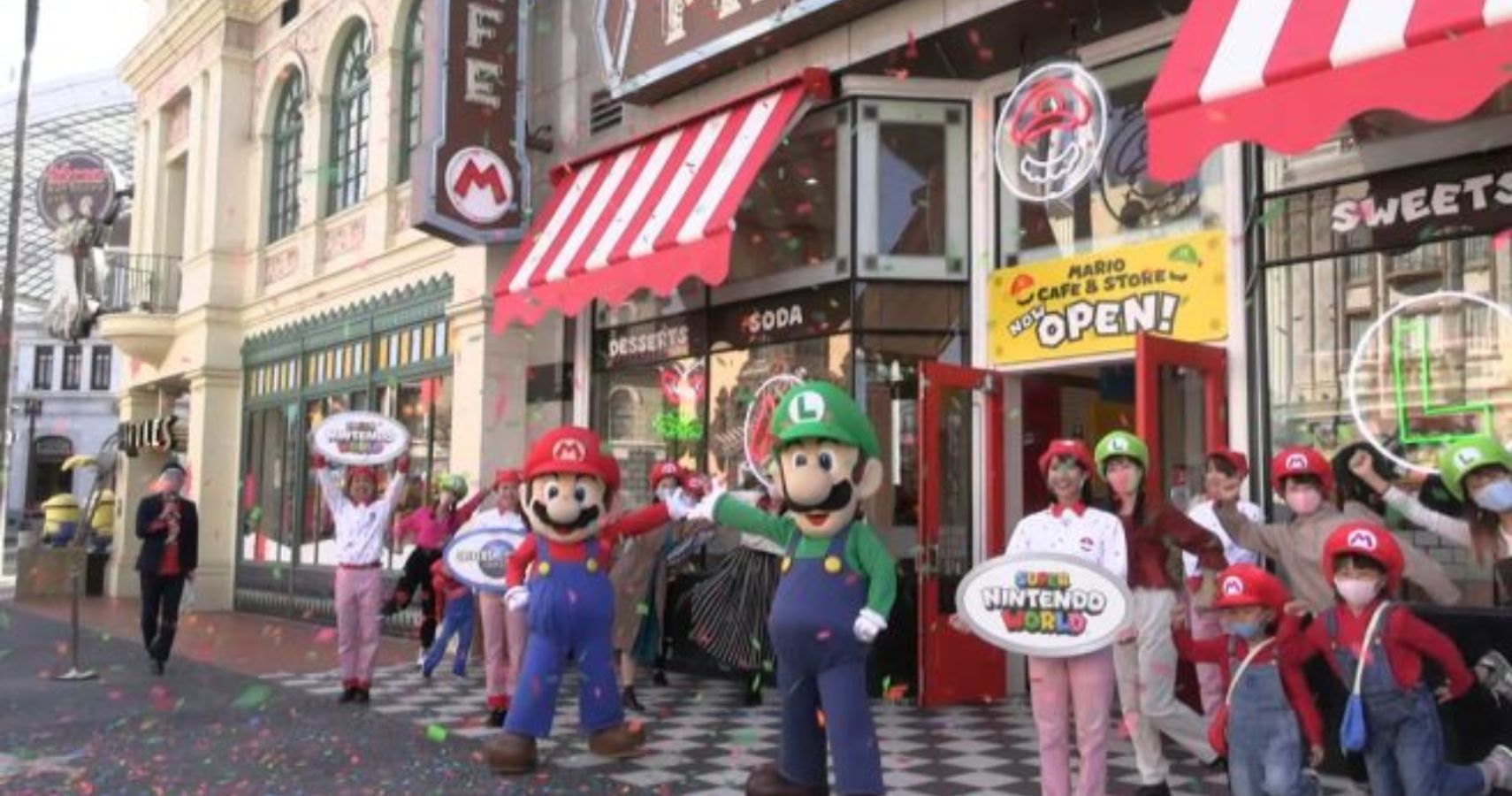