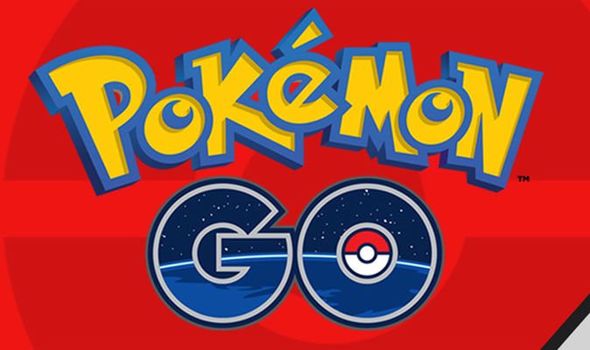 Official confirmation has been made that Pokemon Go is about to be invaded by the villainous organisation from the Kanto region, Team Rocket.

The news was shared via the official Pokemon Twitter account, who sparked up a conversation about the group making its way to Pokemon Go.

Data miners have been reporting the inclusion of a new event involving Team Rocket for some time and it appears to be almost here, with reports of a new update arriving on Android and iOS.

Niantic likes to release big updates during the Summer and this could fit the bill nicely for those waiting for more content.

“Hey, Pokemon GO App! @PokemonDEU told us that your Trainers noticed something interesting during Pokemon GO Fest 2019. We’ve been looking into this, and we found that the R is a symbol of Team Rocket,” the conversation between the Pokemon Twitter accounts starts with.

“It’s complicated. While Team Rocket originates from the Kanto region, they sometimes take on different names depending on where they are,” The Pokemon Company account adds.

“Why they’re appearing in the world of Pokémon GO, though, we’re not sure…”

The Pokemon Go account finishes with: “DM us ASAP! We have to notify Professor Willow right away!”

It’s a nice setup for a big event, especially considering that this kind of news is usually kept under wraps.

These aren’t the first clues that Team Rocket was about to invade the game, with various images and photobombing events happening over the past few weeks.

From what has been shared by data miners, it looks like Team Rocket grunts will be available to battle at PokeStops.

Having fought and beaten these new enemies, they will sometimes leave behind a Pokemon that you can capture.

The difference with these Pocket Monsters is that they will be Shadow Pokemon that have had their stats pumped up by unnatural means.

It hasn’t been confirmed yet but fans suspect you will need to lift this Shadow effect by interacting with the Pokemon.

it seems likely that Shadow Pokemon will be purified by some kind of mechanism that fans already know about, such as adding them as a Buddy.

A new Special Research Quest is also expected to be part of the Team Rocket event, which has yet to be given a release date.

But based on the evidence that Madkip will be included as a Shadow Pokemon, it would make sense that this new event would kick off soon.

Perhaps as early as tomorrow, July 18, as Mudkip will be the star of the upcoming Community Day, being hosted this weekend.

Fans are reporting that a new Pokemon Go update is out now to download, signalling something big is about to happen.

One user writes: “Would rather make sense tomorrow. The update is now available for iOS and Android, so forced update maybe tomorrow 8 p.m. (berlin timezone) and event starting the usual time. At least that might be a theory.”

Another adds: “I don’t believe it will be at the end of Yokohama. It doesn’t make any sense to have this much code an entire month ahead of release – they’ve never done it that way before.

“The addition of more non-gen one pokemon weakens the case of it being available for Mudkip day, but I’m still clinging to that theory.

“We see something today, Friday, or on Sunday. I think it will hit the fan when that update is forced.”

Whatever is set to happen, Trainers can expect some big news to be shared by Niantic in the coming days for Pokemon Go.