With October entering its final stretch, Niantic is teasing what Pokemon Go has in store for November. The upcoming events are… pretty vague. Quite a few Pokemon are coming back with shiny potential, and there’s some quality-of-life stuff at the end. There’s nothing too groundbreaking after Halloween, but it seems like Niantic is saving up some fun announcements for the winter season.

The blog post makes reference to “familiar faces” returning to raids in November. Five familiar faces are confirmed, although only four are specified – Darkrai, Terrakion, Cobalion, and Virizion. The fifth, scheduled to be in five-star raids starting November 5, goes unnamed. The featured raid boss for the final week of November is a complete mystery, and might be a new Pokemon.

As for the other weekly event, Spotlight Hour, Niantic did reveal every Pokemon scheduled for November. In order we’re getting Cubone, Jigglypuff, Meowth, and Barboach. Finally, there’s the weekly Breakthrough Research Encounter. The Breakthrough Pokemon for November 2020 is… drumroll… Togetic. Yeah, we don’t know why, either. 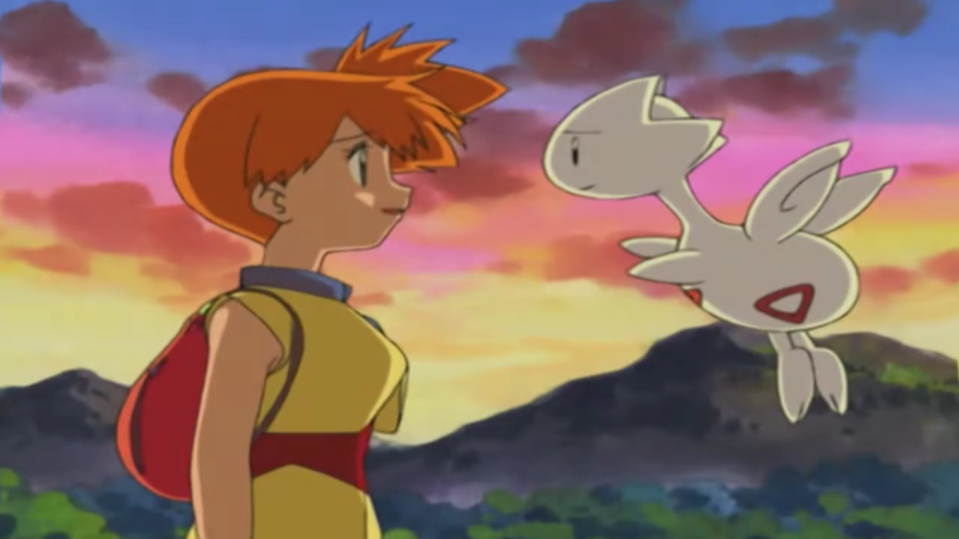 In more intriguing news, a new Limited Research will begin on November 28. The featured Pokemon also goes unnamed, but perhaps it will be Holiday-themed? We know for sure that it won’t be involved with Team Go Rocket, as Niantic said Rocket-based Reseach is done for the year.

The final bit of news pertains to some small updates. A Pokemon’s origins will now be more detailed – you’ll know if you got it from an Egg, what kind of Egg, a Raid, or special event. Special Research, the kind that gives Mythical Pokemon, will now appear in a staggered order for new players, so as not to overwhelm them with years worth of content all at once.

The end-of-November events should be interesting this year as they’ll need to be different from previous years. Last year tied into Pokemon Sword & Shield’s launch with Galarian Pokemon, and the previous year highlighted Pikachu and Eevee for the Let’s Go! games’ release. There is no console Pokemon game this year, unless Nintendo decides to surprise drop Pokemon Snap…