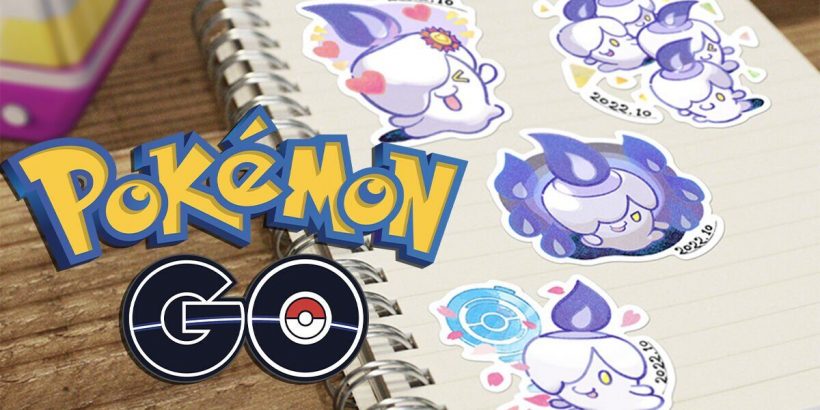 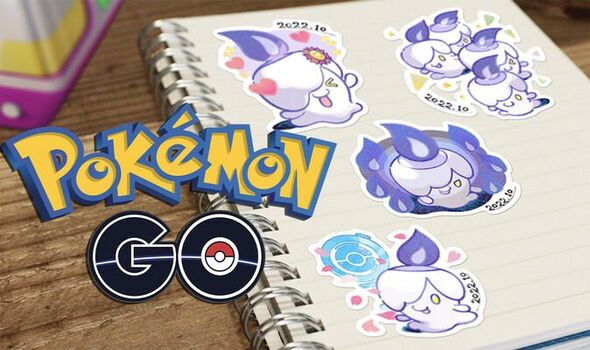 Pokemon Go fans are counting down to the next Community Day event, which takes place on October 15. The upcoming Community Day festivities will spotlight Ghost-Fire Pocket Monster Litwick, which can be evolved into a Lampent and Chandelure. The October 2022 Community Day event runs from 2pm until 5pm local time, giving fans plenty of time to get stuck in and unlock those evolutions.

For starters, some lucky players will encounter a shiny version of Litwick. Play your cards right and you could end up with a shiny Litwick, Lampent and Chandelure.

Speaking of evolutions, if you do earn enough candy to evolve your Litwick all the way to Chandelure, your Pokemon will learn an exclusive move.

Niantic explains more: “Evolve Lampent (Litwick’s Evolution) during the event or up to five hours afterward to get a Chandelure that knows the Charged Attack Poltergeist.”

There are even things to do after the event ends, with four-star Raids popping up between 5-10pm.

Winning a four-star Lampent Raid will cause Litwick to appear in a 300-meter radius around the Gym that hosted the raid for 30 minutes.

If you have some money to spare, you can also grab a ticket for the Community Day Trick of the Light Field Research.