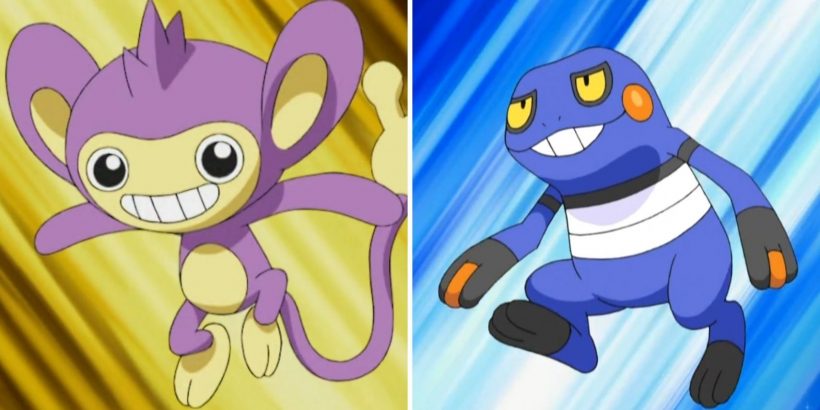 Expect to see more “mischievous” Pokemon on your walk today, as the The Tricky Pokemon Go event returns for April 1. Throughout April Fools Day, Pokemon such as Aipom, Croagunk, and Purrloin will have a higher chance of spawning, and Ditto is even getting a new permanent form.

Other changes coming with the one day event will see Team GO Rocket Grunts switching out their entire team with Shadow Aipoms. And for those who want a PvP mix-up, the switch timer has been cut in half to just 30 seconds.

Also launching with the event is the Team GO Rocket Timed Research. Completing tasks as part of the research will net you some rewards, including a Super Rocket Radar, but will only run from today, up until April 8, at 11:59 p.m. local time. Players will also have plenty of opportunities to take on the bad guys themselves, as they will be appearing at PokeStops more frequently.

Pokemon Go players have until 11:59pm tonight to stock up on any mischievous ‘mons they have their eyes on, with the event kicking off in the early hours of the morning, April 1.

The Tricky Pokemon event returns from last year, albeit with the new edition of PvP changes and the Team GO Rocket Timed Research. According to Niantic, the selection of Pokemon that get center stage for the event are picked due to being “well-known pranksters and masters of disguise.”

In other Pokemon Go news, it looks like Niantic is throwing its hat into the ring and giving AR Glasses a go. Despite Google Glass never really catching on, Niantic CEO John Hanke tweeted an image of a pair of AR Glasses with the caption: “Exciting to see the progress we’re making to enable new kinds of devices that leverage our platform”.

This sort of integration isn’t completely out of the realms of possibility. Earlier this year, Pokemon Go was used to demo Microsoft’s HoloLens. It’s possible that Niantic are looking into building a more lightweight competitor, better for us in Pokemon Go. Who knows? Maybe the Aipoms will be all up in our face by next April Fools Day