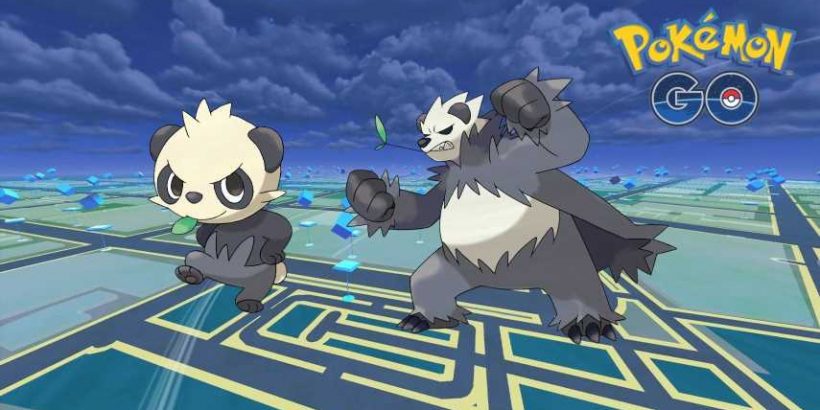 Evolving Pokemon in Pokemon GO used to mean collecting candies from corresponding Pokemon types across the board. But as new generations of Pokemon arrived and more mechanics developed in the game, evolution tactics began to diversify.

After the introduction of the buddy system, a new method of evolution arose, applicable with only certain pokemon. Among those is the adorably feisty Pancham and its significantly more terrifying evolution, Pangoro.

Here’s everything you’ll need to know about evolving Pancham into Pangoro. 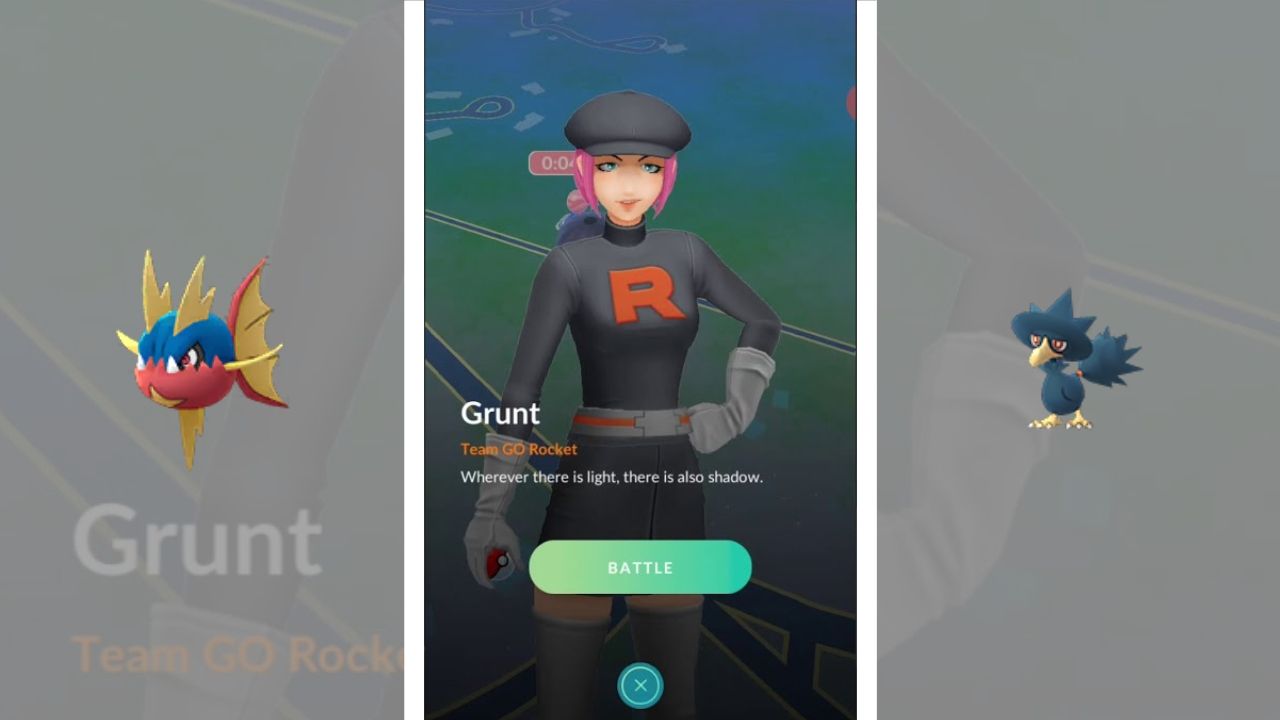 Pancham are Fighting-type Pokemon, but Pangoro is a dual Fighting/Dark-type combo after evolution. To bolster Pangoro’s manifesting dark side, the evolution process needs trainers to catch 32 Dark-type Pokemon while walking Pancham as their buddy.

Dark-types haven’t been overly abundant in Pokemon GO as they stick to fairly particular habitats, but you’ll likely have the most luck hunting at night or when it’s foggy in-game. Fortunately, Dark-type spawns were marginally increased shortly after the coming of Pancham and Pangoro in the Luminous Legends event. Some Dark-type Pokemon will occasionally appear in raids, like Galarian Zigzagoon, and others will sometimes be available as field research encounter rewards.

Another way to catch Dark-types is by catching the Shadow Pokemon from Team GO Rocket Grunts. If you’re unsure whether the Shadow pokemon is a Dark-type or not, pay attention to the Grunt’s catchphrase. If they intro the battle with “Where there is light, there is also shadow,” they’ll be using a Dark-type Pokemon.

Also, it’s a good idea to watch out for the Fire-type grunt as well, because they’ll sometimes have a Houndour you can catch. Their catchphrase is “Do you know how hot Pokemon fire breath can get?” 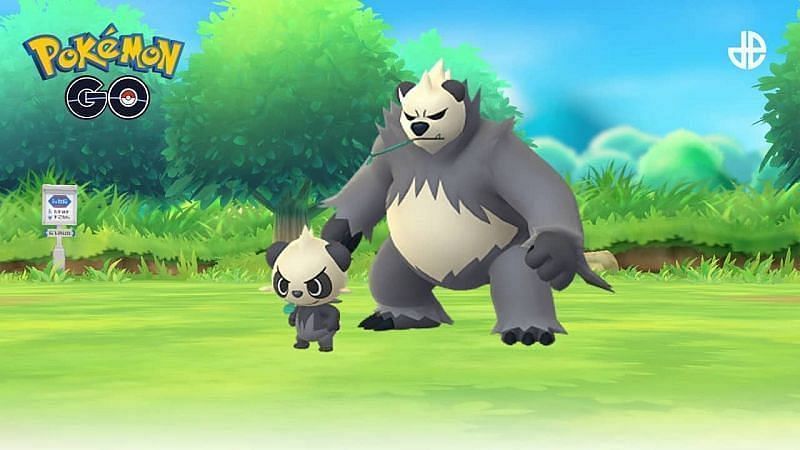 Candies themselves are a mechanic that has evolved since Pokemon GO’s humble beginnings. Once, you only needed candies to evolve a Pokemon, but now there are often other requirements, as well as many new ways to obtain candies.

Pancham requires 50 Pancham candies to evolve after joining you as your buddy on the requisite Dark-type hunting adventures.

Some of the many ways to earn Pancham candies:

Pancham can now hatch from Strange Eggs, as well. Unlike other Eggs, you won’t get these from spinning Pokestops. Strange Eggs are exclusively rewarded for besting Arlo, Cliff, and Sierra, Giovanni’s lieutenants of Team GO Rocket.