There’s a surprise Pokémon GO event happening this weekend called the Evolution Event. Smart reader that you are, you can probably guess that it’s centered around Pokémon that evolve. It gets more specific, however, narrowing the focus to Pokémon that use items to evolve. That means a mix of Pokémon are seeing increased spawns, from old friends who use items like Metal Coat to rarer finds that rely on the Sinnoh Stone. The event period also brings with it a load of new research tasks.

The Evolution Event began on Thursday, December 5 and will last until Thursday, December 12 at 1 p.m. During this weeklong event, all lure modules will last for one hour, evolving a Pokémon will earn double the usual EXP, and evolution items can be won in raids. Burmy, the odd hanging worm Pokémon, can now be shiny and has greatly increased spawns. As for the event-specific field research quests, there’s a lot. 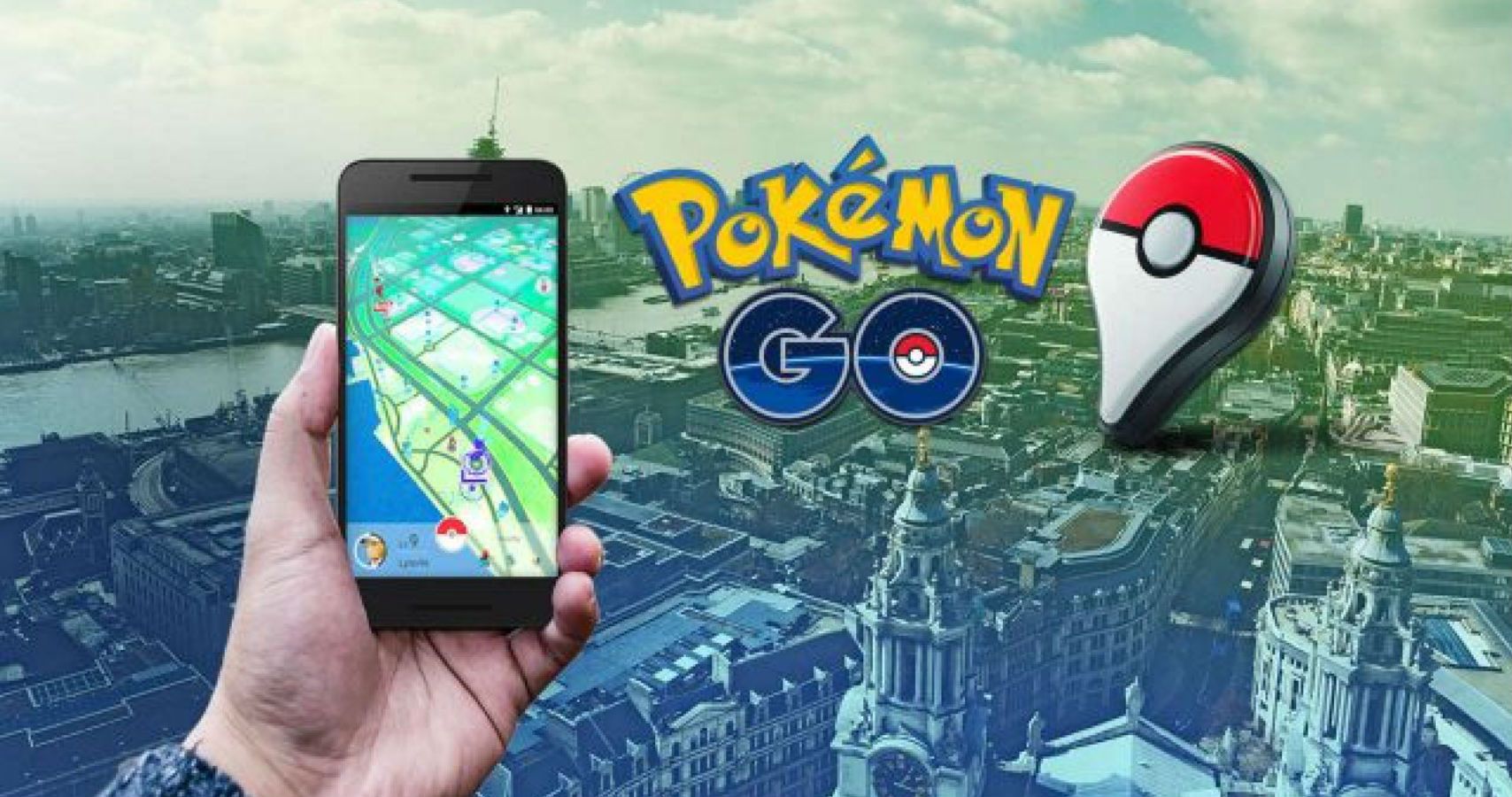 This task indicates a trend for the event. Catch a certain number of a Pokémon and get the item that makes it evolve. This quest also serves as a reminder that people all over the world and of all levels of dedication play Pokémon GO. While day one veterans probably evolved their Horsea all the way to Kingdra long ago, newbies or those who don’t live near water might appreciate this task.

Same as Horsea. Onix can be a hard find in some places, so this quest might resonate with some players and not others.

It’s worth noting at this point that most of the Pokémon involved in this event can be caught shiny in the wild. That could make seeking out more Onix, Horsea, and the like a good use of your time. Porygon is not one of these potential shiny Pokémon. Don’t go looking for Porygon unless you still haven’t evolved yours (or just really like Porygon).

You know the drill by now. Catch if you need it, pass if you don’t.

Same deal, but thankfully we’re reaching the end of these evolution item quests.

Sinnoh Stones are a bit more valuable than the other evolution items. You’re bound to get a King’s Rock, Up-Grade, or one of the other previous items from doing a week’s worth of research tasks. Sinnoh Stones, however, are rarer. The unfortunate thing is that this quest is a lot more involved than the others. Onix are out in force right now, you could catch five in under an hour. Hatching seven eggs? Even with extra incubators it will take time to walk several kilometers (and for the game to actually register the distance). Sinnoh Stones can also be won through raids during the event, or from battling friends. If you need the stones, it might be better to battle for them instead. Unless you prefer to take a long stroll. 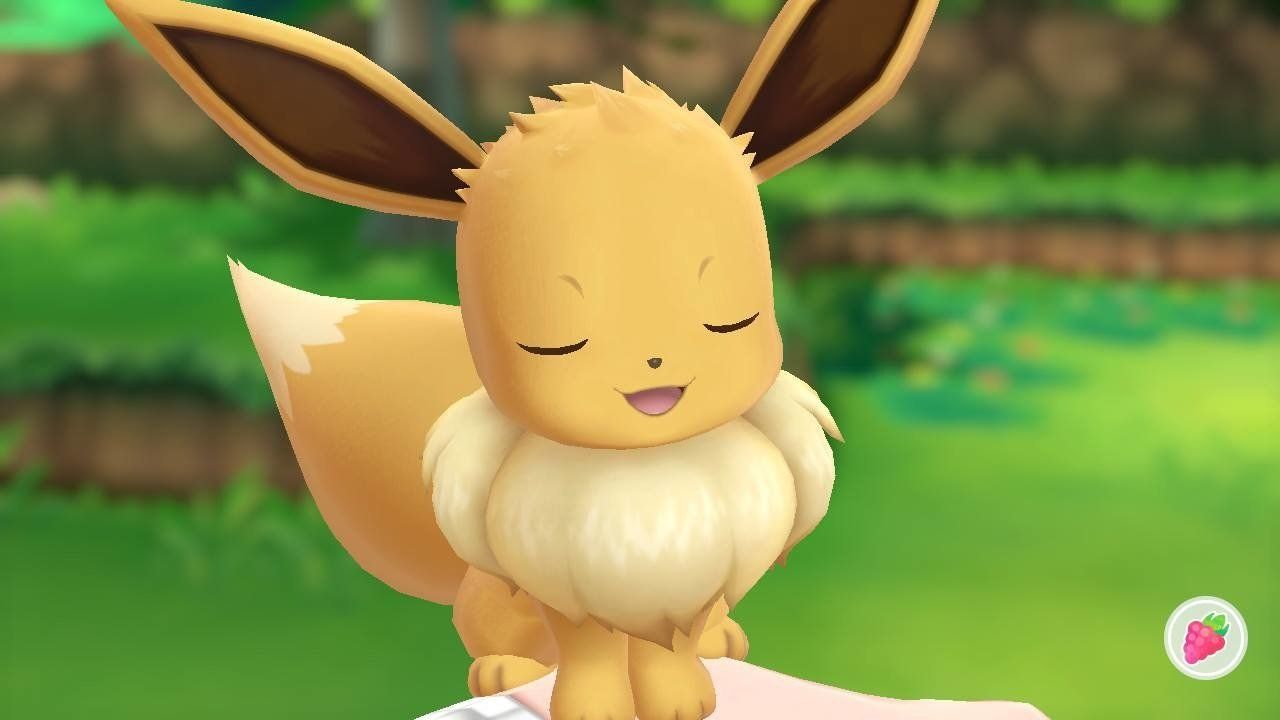 The elemental lures have one great use: evolving a handful of Pokémon like Eevee and Magneton. Back when they first launched, Pokémon GO players dropped these lures in public places and gathered to evolve Pokémon. It was a wonderful time, the day when Eevee finally claimed its place in the Sinnoh Pokédex. If you weren’t around during that time, this quests gives you a chance to get your own elemental lure without spending coin.

Here it is! The quest I personally consider to be the greatest of the bunch. Even as a day one player, I still haven’t been able to get any Unova Stones. They are guaranteed through finding and fighting Giovanni, but that’s not exactly a simple task. There’s also the fact that one Unova Stone isn’t enough. A handful of Pokémon need them now, and more are certain to need them in the future. Gathering Mysterious Components and defeating three Team GO Rocket Leaders is also a time-consuming venture, but it’s worth it to be able to stockpile some Unova Stones.

Finally breaking away from the item quests, we have an old standby. Every event has a Stardust-farming quest, and here is this one’s. Since you’ll be evolving a lot during this event anyway, might as well get rewarded for it.

Rare Candies are nice to have, but Feebas takes work to evolve. Is it worth it? Depends on how many Feebas candies you currently have and how badly you want Rare Candies.

Now on to the Pokémon rewards. First up is Burmy. Burmy is the new shiny on the block, so everyone’s going to be on the hunt for the. They’re plentiful in the wild, but this quest is your chance to get one with better IVs.

Want that shiny Scyther? Here’s another chance to catch one.

Evolution Event: Use An Item To Evolve A Pokémon – Clamperl

Clamperl is an interesting case. It had its own event day which offered players a boosted chance to find a shiny. But then it retreated into becoming a pretty rare spawn. It’s resurfaced here and again as part of events and research rewards. It doesn’t cost much candy to evolve, so many players already have a full set of Clamperl and its two evolutions. On the other hand, Clamperl’s evolution is random. Many players could have gotten unlucky and continuously achieved one evolution but never the other. If that’s you, now’s the time to get more Clamperl candy. Good luck getting the evolution you need!