Pokemon Direct start time is fast approaching, but ahead of it those keeping their fingers crossed about Sinnoh remakes have received bad news. Earlier this week Nintendo made the surprise announcement about the upcoming Pokemon Direct. This Pokemon Direct is set to take place at 2.30pm GMT on Thursday January 9, and you can watch it live by clicking here.

The initial Twitter announcement did not mention which Pokemon games will feature, which led to fans hoping some brand new titles could be announced.

Some titles pocket monster trainers thought will be announced are the rumoured Pokemon Pearl and Diamond remakes.

For a number of months rumours have been swirling around that Nintendo and Game Freak have Pokemon Sinnoh region remakes in the works.

Leaked merchandise that emerged late last year pointed towards Pokemon Diamond and Pearl remakes that could be getting a 2020 release date. 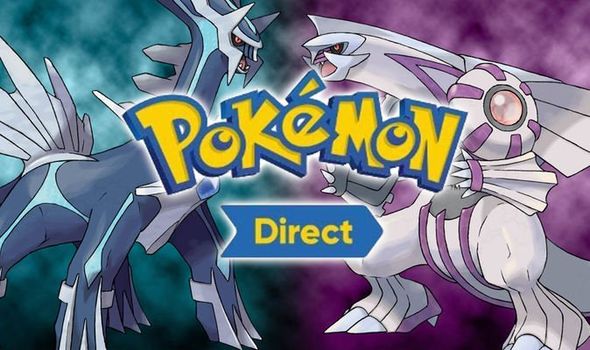 And the news of the surprise Pokemon Direct has only fuelled rumours that the Pokemon Sinnoh remakes could be getting unveiled soon.

However, it looks like fans hoping for Pokemon Pearl and Diamond remake reveals in the upcoming Pokemon Direct have been dealt a blow.

Soon after the Pokemon Direct was announced details on what could be revealed were posted on Twitter.

According to a post by tweeter @Ruki185, the German press release for the Pokemon Direct could have revealed what fans can expect from the broadcast.

And the release specifically mentions that new details on Pokemon Sword and Shield will be announced during the broadcast.

While it is still possible that a Pokemon Sinnoh remake could be a surprise announcement, it looks like Sword and Shield is the focus of the Direct. 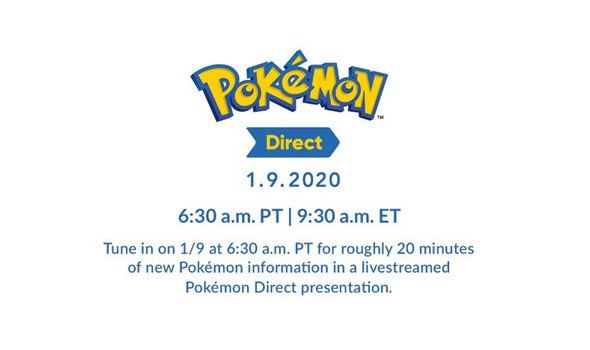 Maybe Nintendo will announce a new update that addresses some of the issues that fans highlighted following the Switch game’s release?

Either way fans will be able to find out for certain when the upcoming Pokemon Direct airs.

The Pokemon stream will start at 6.30am pacific time and 9.30am eastern time on Thursday January 9.

In other news, fans who are still holding out hope for a proper Nintendo Direct this month may have been given a boost.

Comments from Devil May Cry 3 producer Matt Walker may have revealed that a Nintendo Direct is planned for next week.

In a post on Twitter Walker told Devil May Cry 3 fans that “a little something extra” is set to be announced soon, 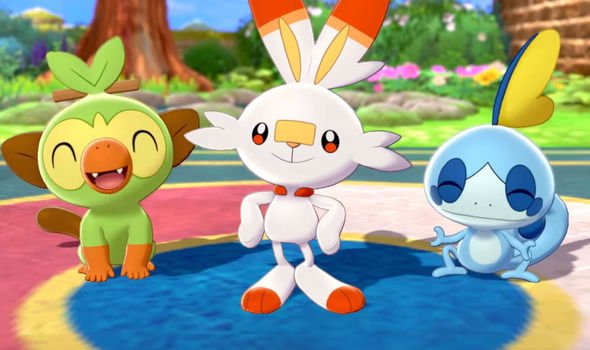 Walker told Devil May Cry fans to mark these dates in the diary – January 16, January 30 and February 13.

This could be a sign that news on the popular Capcom franchise could get announced during a Direct held on one of these dates.

The earliest date that Walker mentioned is January 16, which falls on Thursday next week.

Could we be seeing a Nintendo Direct that day which not only mentions DmC news but also reveals the next Super Smash Bros DLC character?

Fans will have to wait and see, but it looks like it will be an interesting few weeks to be a Nintendo Switch fan.