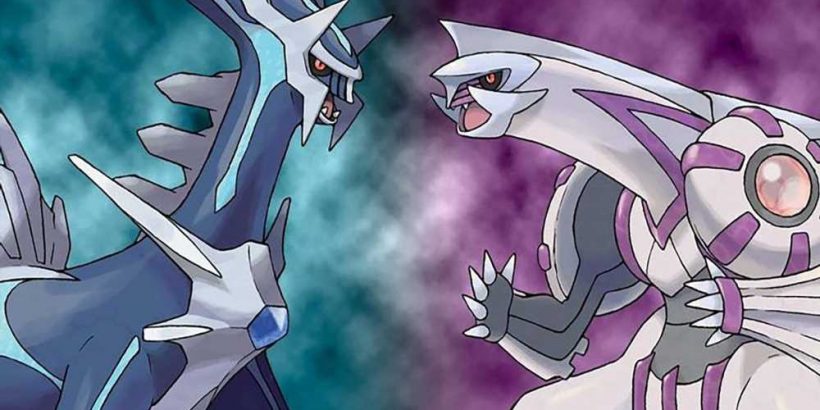 Catching all the Pokemon is a mammoth task, which makes true completion a goal for only the most masterful of masters. Yet with eight generations, and multiple versions in each generation, one might wonder which game takes the longest to 100%. According to How Long To Beat, the Gen IV Pokemon Diamond & Pearl require the most time for total completion.

The website claims that the Gen IV games need 268 hours to achieve 100% completion. In a Pokemon game, this typically means beating the story, finishing any side tournaments/contests, and of course completing the PokeDex. By comparison, Sword & Shield take 92.5 hours to 100%, with an extra 41.5 hours given by the DLC. Pokemon HeartGold & SoulSilver, considered to be two of the best and most complete entries in the series, come close at 221 hours.

This fact was pointed out by Reddit user u/BusterSKS on the Pokemon subreddit, probably in retrospect as we prepare for the Gen IV remakes.The question now becomes if Brilliant Diamond & Shining Pearl will match this completion time, go further with extra content, or take a step back like Pokemon Platinum did.

Other users joked that most of this was spent waiting for Pokemon’s health bars to go down. It’s a notorious aspect of Diamond & Pearl that the games slow to a crawl as damage is applied. Which is… something that happens a lot in Pokemon. Who knows how much cumulative time the games add through that alone.