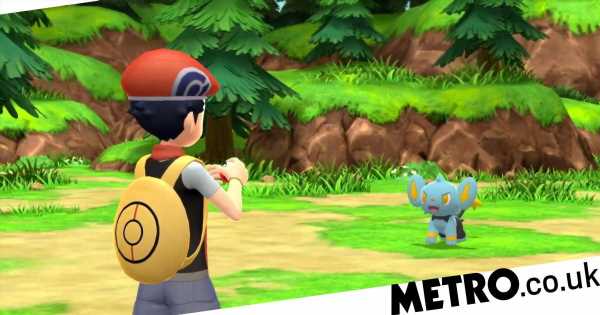 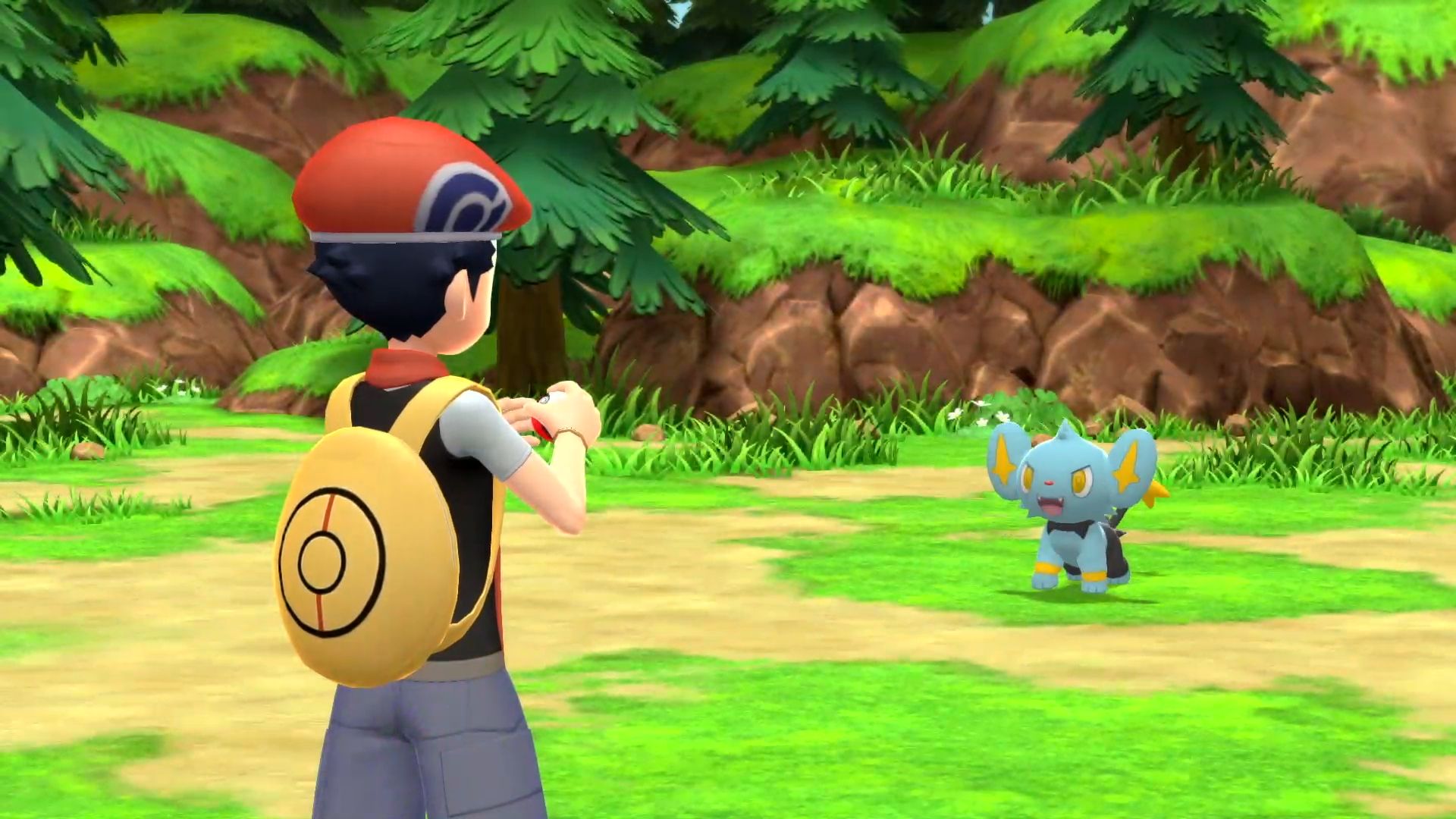 Remakes of Gen 4 games Pokémon Diamond and Pearl will be released this Christmas as the Nintendo Switch journeys to Sinnoh.

It’s been rumoured for years and now finally The Pokémon Company has confirmed that remakes of Pokémon Diamond and Peral are coming to Nintendo Switch this winter.

The original games were released on the Nintendo DS in 2006 and introduced 107 new pokémon, including starters Turtwig, Chimchar, and Piplup.

What usually happens with Pokémon remakes is that they reuse the same tech as the last major mainline entry, which in this case is Pokémon Sword/Shield – but there are no open world areas planned here and the remakes will still use a top-down view.

As announced in the recent Pokémon Direct, there will be a second game based in the same Sinnoh region as Diamond/Pearl, called Pokémon Legends: Arceus.

That game will use similar tech to Sword/Shield, so that the remakes, called Brilliant Diamond and Shining Pearl, can keep things old school.

The remakes will be created by outside developer ILCA, who made Pokémon Home, although Junichi Masuda will act as co-director.

As you can see, the game is not only top-down but features unusually cartoonish art designs when in the overworld, no doubt to help distinguish it from Pokémon Legends: Arceus.

Diamond and Pearl had a mixed response at launch, being criticised for gaining little substantial improvement from the move to DS and having unusually slow battles, although the latter at least is unlikely to be a problem in the remakes.

There’s no exact release date for Brilliant Diamond and Shining Pearl but they’re scheduled for ‘late’ this year, so probably November or December.