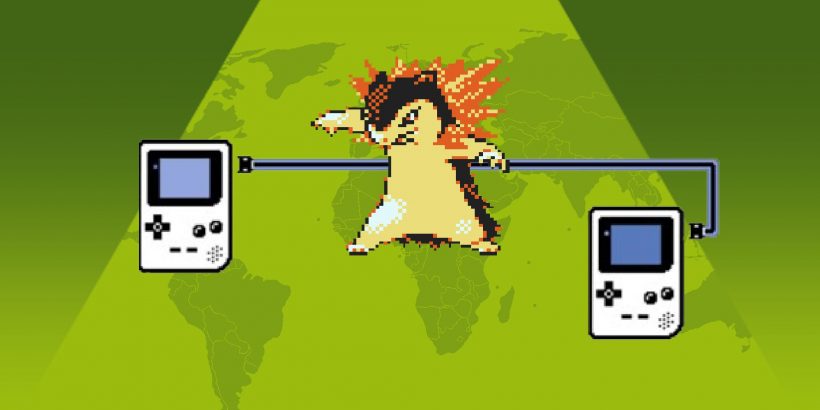 Connecting to the internet is as vital a part of modern day Pokemon as catching ‘em all and becoming the Pokemon League Champion. Sure, it’s not as much of an achievement, but it’s vital to the overall experience. The Wild Area was filled with other players exploring the open-world section of Sword & Shield (who tanked the frame rate, but they were definitely there). The series is emphasising Raid battles in Pokemon Go, Sword & Shield, and continuing the trend in Scarlet & Violet, where they seem to be one of the best ways to catch Terastallised Pokemon, which could be a revolutionary new mechanic.

You can’t complete the PokeDex without the internet these days, as it’s required to trade. Version exclusives continue to plague the solo player’s experience – something set to continue in Scarlet & Violet – so you can only get that lovely ‘completed PokeDex’ certificate if you connect to the internet. Mine’s framed on the wall.

But that wasn’t always the case. Before the release of Diamond & Pearl on the Nintendo DS hardware, internet trading just wasn’t a thing. FireRed & LeafGreen gave players the ability to purchase a Wireless Adapter that did away with the messy link cables of the past, but you still had to be within about 10 feet of your trading partner. Surprisingly, though, a Game Boy Color peripheral granted Pokemon Crystal players long distance trading years before the Nintendo DS arrived with its wireless capabilities. 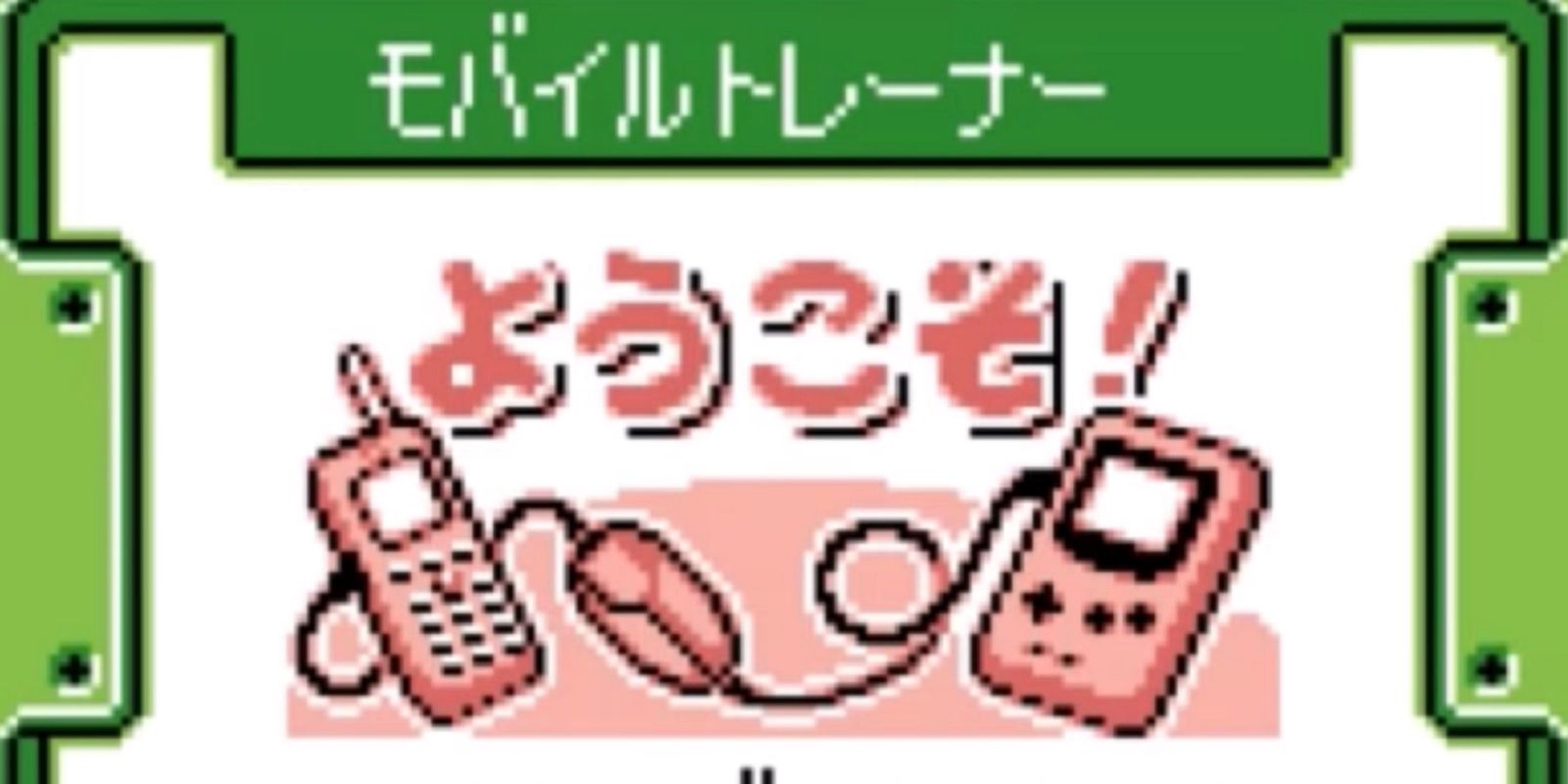 The Mobile Adapter GB was only released in Japan, but connected your Game Boy Color to your mobile phone, and used it as a sort of modem to connect to other players. There were plenty of stipulations – this was 2001, of course – not least the 5,800 yen (approximately £35 at the time) price tag in addition to the game. After buying the hardware, you had to register by post before you could connect to the Mobile System GB. You could only connect to players on the same mobile service provider as you, but the result was a fully-fledged GTS-type system years before the west ever heard of it.

You could add contacts, set statuses a la Ruby & Sapphire’s Easy Chat system, battle and trade. Trading was straightforward, but you were limited to ten minutes of battling a day to limit excessive phone bills. As such, the battles were 3v3 rather than 6v6, and if a player disconnected, the AI would take over and play the rest of the match out in their stead.

You could access the pseudo-GTS in the Pokemon Communication Center, which replaced the regular Pokemon Center in Goldenrod City. According to PokeCommunity, these trades cost 10 Yen a pop, added to your mobile bill. For the youngsters among us, we were buying polyphonic ringtones and pixelated screensavers for much more than this in the early 00s, so it’s not that bad a deal. 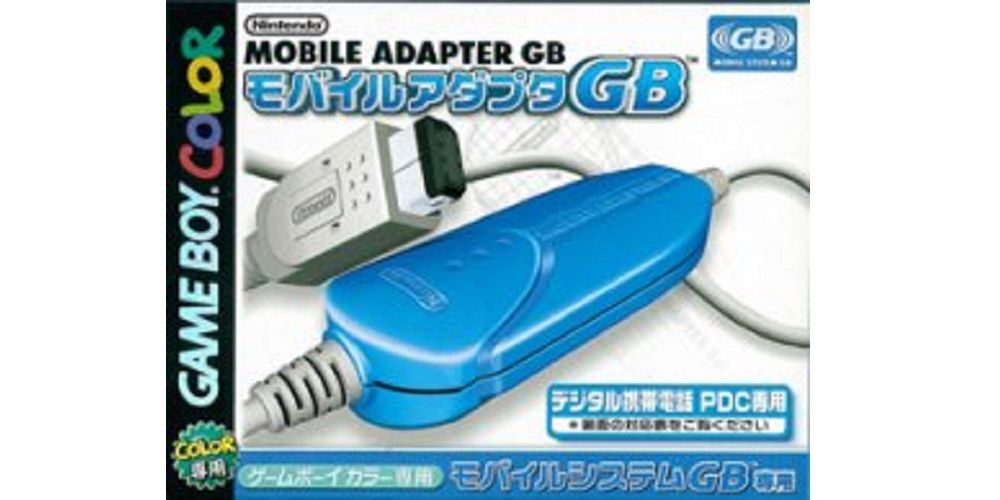 YouTuber Háčky discovered that the Mobile Adapter GB also gave players access to an in-game publication called Pokemon News, which appears to mostly consist of quizzes. This cost 100 Yen a month, according to the official Nintendo website. Rumours suggest that completing all the quizzes would give you the GS Ball, an item used to trigger Celebi to appear in Ilex Forest.

The Mobile Adapter GB sold just 80,000 copies, and the service was ultimately discontinued in December 2002. The Mobile Adapter was truly ahead of its time, but the kids playing Pokemon Crystal didn’t have the money, time, or need for the prohibitively expensive peripheral – most of them probably wouldn’t have even had mobile phones at the time. However, that doesn’t stop it from being an impressive prototype of features that were introduced globally in Ruby & Sapphire and online capabilities that came to fruition with the Nintendo DS and still form a core part of the Pokemon experience two decades on.